The Las Vegas Strip is slowly awakening after a nearly 80-day slumber due to the coronavirus crisis.

Discussions have taken place, spokesman Ron Reese said in an email, but nothing has been finalized.

The $37.5 billion company owned by casino magnate Sheldon Adelson is working with an adviser to solicit interest from potential buyers, according to Bloomberg.

The deal could be worth $6 billion for the Venetian and Palazzo resorts.

News of the potential sale comes at a time when Las Vegas Strip properties are struggling to attract visitors amid a COVID-19 travel fallout.

The disappearance of conventions in the wake of COVID-19 contributed to a second-quarter loss of almost $1 billion for Las Vegas Sands.

Las Vegas Sands reported a second-quarter loss of $985 million due to the coronavirus pandemic – down 97.1% from last year. The company recorded a net income of $1.11 billion in the second quarter of 2019.

The pandemic has essentially transformed Las Vegas from a global destination to a regional gambling hub dependent on “drive-in” business, Goldstein said.

“We’re in a world of hurt here in terms of Las Vegas,” Goldstein said. “I’ve never felt more gloomy than I do today about what’s happening in Las Vegas.”

The company is optimistic about operations rebounding faster in Macau, China, but Goldstein said he is “pessimistic” that the convention and large group business will return to Southern Nevada before 2021.

With an estimated net worth of $41.4 billion, Adelson is the wealthiest person in Nevada and one of the 20 wealthiest people in America.

His Las Vegas Sands Corp. is one of the largest casino and resort companies in the world with the Venetian and Palazzo resorts on the Strip and lucrative casinos in Macau.

Adelson and his wife, Miriam, are the GOP’s most prominent financial backers. They contributed more than $123 million to conservative politicians in the 2018 election cycle – more than any other U.S. citizen.

Salesforce’s Benioff Says SAP’s Troubles Are ‘Unique to Them’ 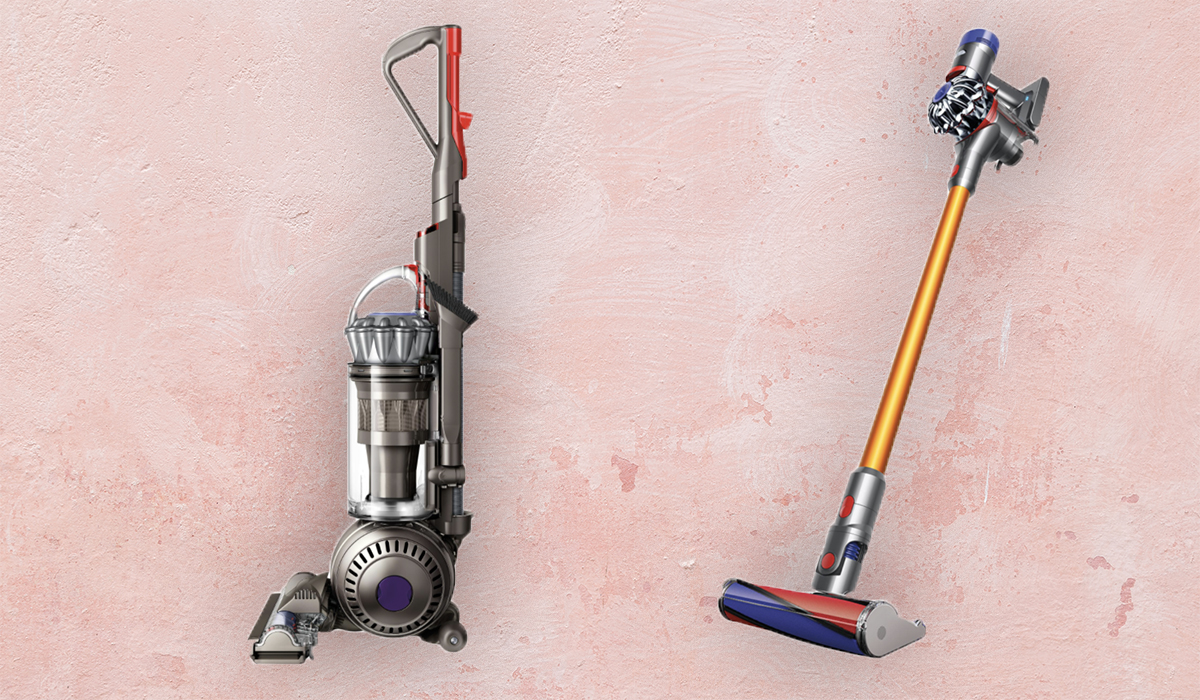 Quick! Dyson just slashed up to $200 off top-selling vacuums and air purifiers for Black Friday