Scots could be vaccinated against Covid-19 by Christmas, according to the national clinical director of Scotland.

Jason Leitch told the BBC’s Drivetime With John Beattie that the Scottish Government expects to have some doses of a coronavirus vaccine before Christmas.

He said that while officials do not expect a vaccine “in days” they are receiving encouraging vaccine news.

Beattie said: “London hospitals have been told to be on standby for this Oxford Astra vaccine by Monday 2 November.

“Have you been alerted to this? Are Scottish hospitals in the same positions on Monday?”

Leitch responded: “No, and we’re not expecting a vaccine within days. We do have encouraging vaccine news.

“Remember, no vaccine has passed all of the trials for human use at a big scale yet.

“We’ve got lots of vaccine trials going on, we’ve even got some people being vaccinated and then infected with coronavirus to see what happens, around the UK and around the world.

“We are expecting, with a fair wind, some doses of vaccines this side of Christmas, but not at a population level, not at an immunity level for the whole population, but we’re very hopeful.”

He was asked who the Government would expect to vaccinate first.

Leitch said: “That will be a long and deep discussion around risk and number, of course.

“We have a four UK country clinical advisory group that people may have to get familiar with.

“They already know what Sage is – well this one’s called the JCVI, the Joint Committee on Vaccination and Immunisation, and it in normal times tells us who to give the measles vaccine to, who to give the flu vaccine to, which flu vaccine to use each year, because remember, it changes every year, and it will make a lot of very serious decisions and discussions around who should get the vaccine first, and it will depend on what scale you get it.

“You could kind of write that list yourself just now.

“So who is most at risk and who it’s safe to give it to.”

He added that officials would first have to make sure the vaccine was safe for the most vulnerable members of the country, saying: “So we don’t know if it will be safe to give to people with pre-existing conditions or people with other problems or every age group, so we have to be very cautious and we’ll have to do that research before we give it to anybody.

“And then you would start to give it to the people more at risk, because you’re not trying at this stage to get to 70% across the whole population, like we’re trying to do with some flu vaccines or measles vaccines, around the risk of people.

“So you might give it to those most at risk of health and social care, for example, health care workers.

“You’d give it to the high-risk people in your own population. So would that be those with pre-existing conditions or those who are elderly, and the JCVI will start to do that risk conversation for us.

“So far – and I don’t want to be misunderstood – so far the vaccine trials are going well.

“Occasionally you see them stop and start again because of the nature of viruses, if somebody gets an illness.

“But so far the vaccine trials are moving fast and well, and we would hope to get some doses, with a fair wind and if everything continues to go well, within the next couple of months.”

Wendy Williams addresses on-air behavior after fans raise concerns: 'I try to do the best that I can' 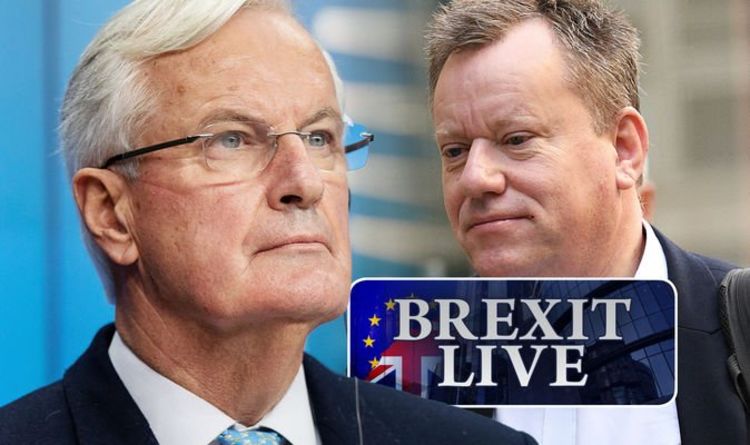 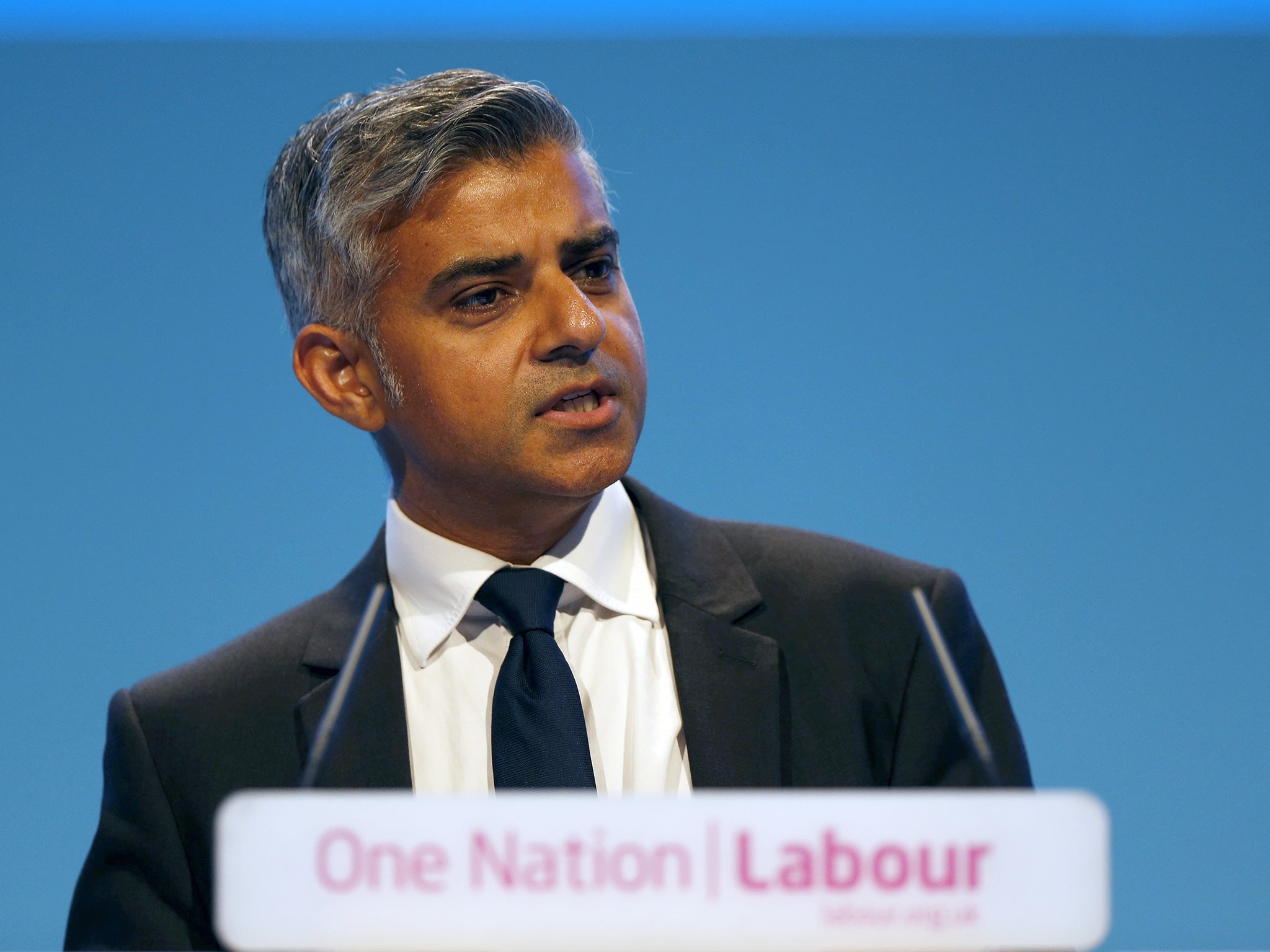 ‘The Aids epidemic is not yet over’: inside a project with a vital message