NHS intensive care units, which have played a vital role in the Covid-19 crisis, are so routinely understaffed patients are at risk of poor care, doctors working in them warn today.

Four out of five intensive care consultants believe shortages of doctors and nurses has left their unit too “stretched” to provide the best possible treatment to people receiving life or death care need.

The unprecedented demands Covid placed on ICU staff means that one in seven of the NHS’s 2,500 intensive care consultants is thinking of quitting or switching to another role amid widespread stress and burnout among medics who have borne the brunt of the pandemic.

The Faculty of Intensive Care Medicine (FICM) said the findings, from the UK-wide survey it undertook last month of senior ICU doctors and shared with the Guardian, showed that lack of staff in ICU is worryingly common.

“Sixty per cent of units have nursing vacancies and 40% of units are forced to close beds on a weekly basis due to staff shortages. So it is a widespread problem”, said Dr Alison Pittard, the dean of the faculty, which represents intensive care staff.

Units inability in the face of understaffing to maintain the 1:1 nurse/patient staffing ratios deemed necessary for safe patient care was a concern, she added.

“There is evidence that suggests links between nursing resources and patient outcomes and adverse events. Any dilution of critical care expertise may therefore have a negative impact on patient outcomes and this undoubtedly results in stress amongst staff”, Pittard said.

At the height of the pandemic in April ICUs across the UK were caring for almost 4,000 patients. The second surge has left 16,145 people in hospital, of whom 1,422 are in ICU. Doctors say that is a lower proportion than in the first wave because fewer people are now put on mechanical ventilation because other forms of teratment have been found to be more effective.

One ICU consultant who rook part in the survey said: “There’s just not enough consultants and ICU nurses. We need to expand the workforce significantly in the near future to have any chance of dealing with surges in the future.

“We simply do not have enough ICU beds. A massive expansion drive is badly needed with a maximum 80% occupation limit on these beds in the future. Our norm pre-Covid was more than 100% occupancy most of the time – a recipe for disaster.”

FICM’s survey also found that while 45% of ICU consultants said their units had permanently expanded their capacity after dealing with the first wave of Covid in the spring, only 18% said that the extra beds created were adequately staffed.

The faculty also found that:

The unparalleled pressure the pandemic brought left many ICU doctors stressed, burned-out and in some cases suffering problems with their relationships and family life, the survey found. Most (88%) had leave cancelled and worked longer hours (80%) to help units cope. Dr Jack Parry-Jones, FICM’s workforce chair, said that “many were battered but few were broken.”

Another ICU consultant said: “The mental toll of this pattern of work and the sheer mortality and morbidity associated with the increased ICU work will seriously affect my mental and physical health. I had aleady developed significant insomnia in the first wave and am dreading the second.”

“While the survey findings make stark reading I am sadly not surprised. Critical care units, like the rest of the NHS, have been woefully underfunded with significant nursing and medical staff shortages. There is simply no slack a system, which sees increases in patients numbers and acuity year on year.

“When hit by this pandemic we have witnessed huge problems with staff sickness, morale and personal and psychological health. The NHS runs on the goodwill and dedication of it’s staff. This is simply not sustainable for the long term”.

NHS England and the BACCN recently agreed that nurses in ICUs in England could look after two Covid patients at the same time during the second wave.

The Guardian asked NHS England to comment on the findings. 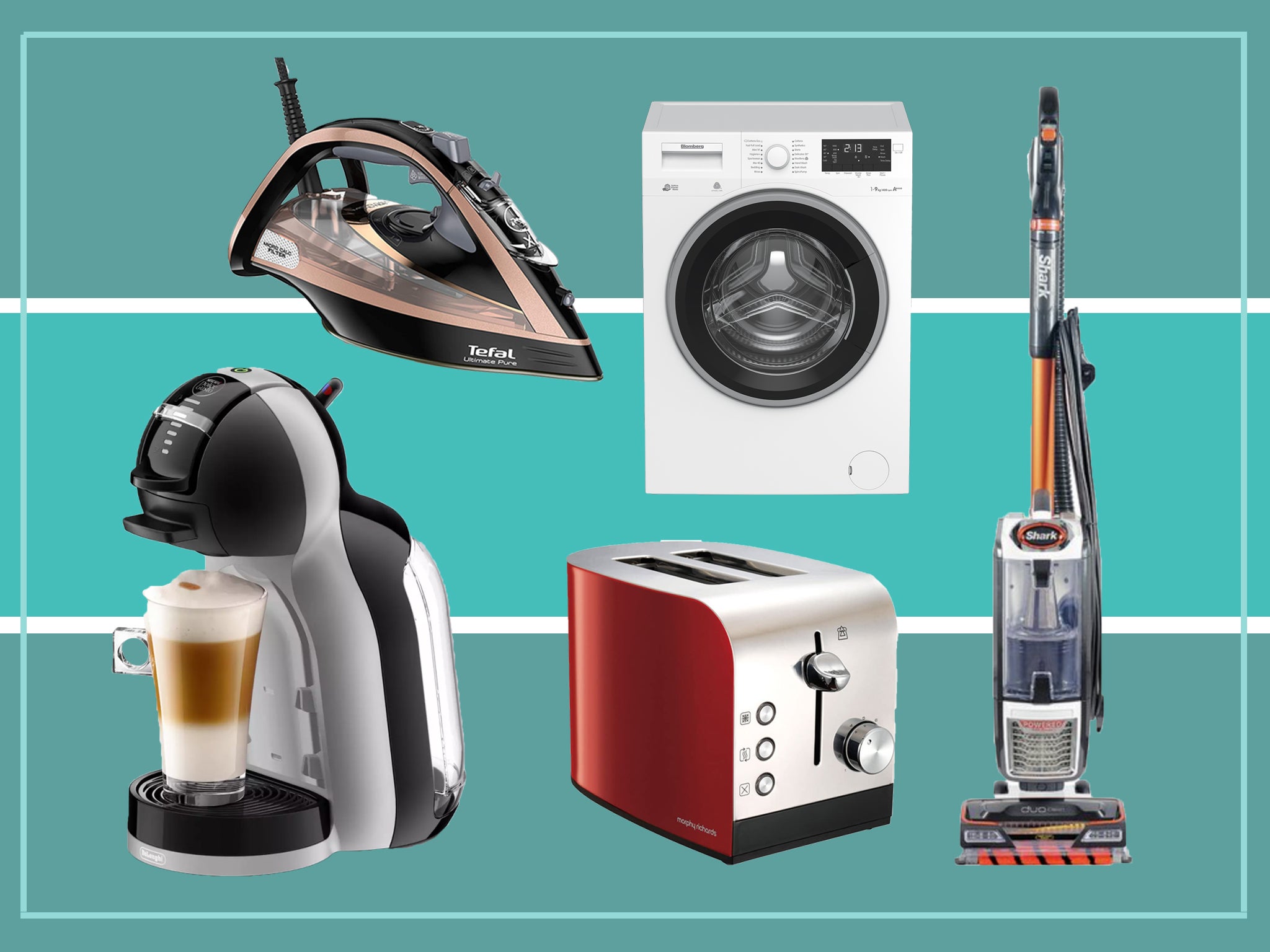 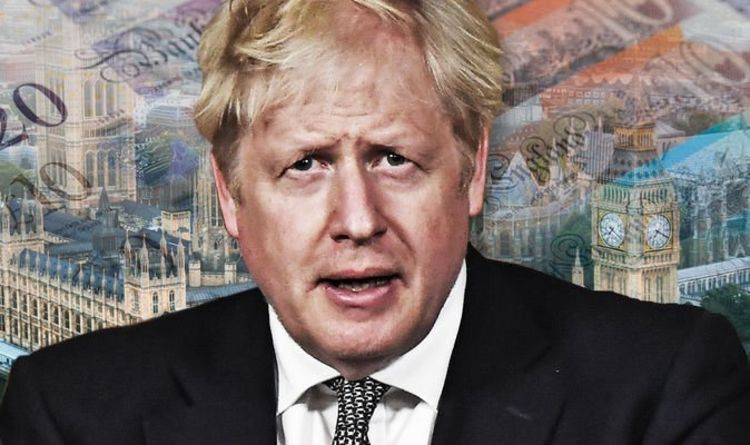