More than 15,000 meals were served to children in the first day of the half term following an outpouring of support for an end to holiday hunger led by footballer Marcus Rashford.

The Manchester United and England striker, who has become a vociferous campaigner in the fight against child food poverty, spurred on support across the country after the government ruled out extending free school meal vouchers to the nation’s 1.3 million recipients.

Now responses to Rashford’s tweets have contained reports of thousands of meals and food parcels being served up, shipped out or handed over to those in need of support.

The footballer wrote on Twitter: “Calling all incredible local businesses…Out of curiosity, how many complimentary Childrens meals have each of you supplied today? Day 1 of Half Term.”

A tally by the The Independent of local businesses and charities who responded to Mr Rashford’s appeal counted more than 15,800 meals handed out – with some contributing hundreds of meals while others supported single digit numbers in their communities.

Hundreds of groups responded to the footballer, many of which had sprung into action after the government made clear it would not be extending free school meal vouchers into the October break as it had in the previous half term.

In London more than 80 groups, including holiday clubs and schools, have been supported by The Independent’s Help the Hungry campaign through appeal partners The Felix Project – who are aiming to provide food for 25,000 meals over the half-term.

It comes as ministers look into how holiday clubs could be used to feed hungry youngsters in England in an effort to diffuse public uproar over Downing Street’s approach to holiday hunger.

Ministers said they were examining the pilot schemes to see what lessons could be learned and Boris Johnson is reported to be considering giving extra funds to councils to set up the clubs – one of the measures Rashford has advocated.

Business minister Nadhim Zahawi told Sky News: “These are incredibly important pilots and we will look at how we can learn from those and how we can build on this.

“The best way to do it – as the prime minister quite rightly outlined – is through local government. Seventeen local authorities participated in that pilot and of course through the actual welfare system, the Universal Credit system, delivering that additional help for those families.”

The minister said that for some parents “more important than the food to them was the activities” available at the clubs. 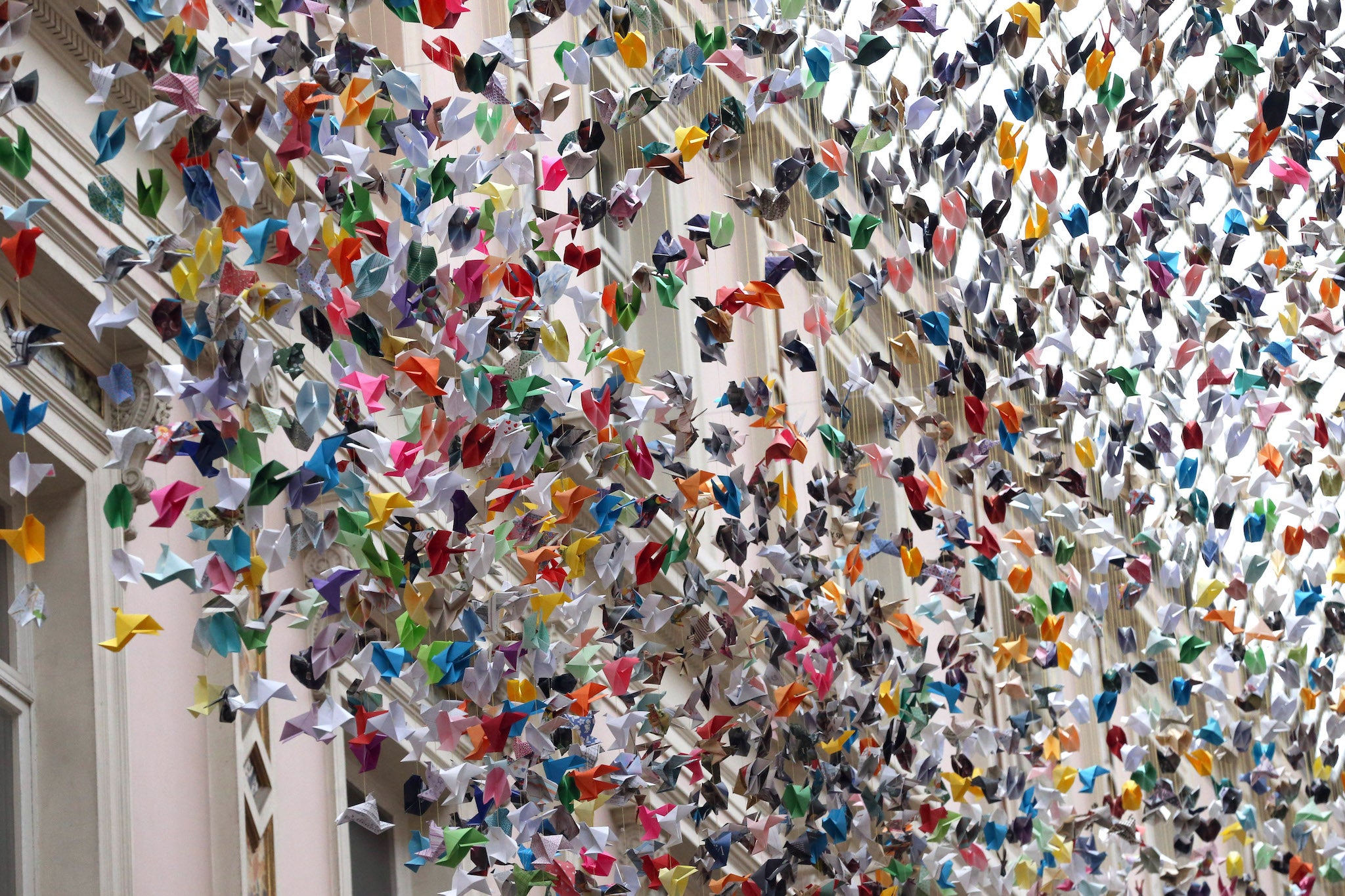