This is the horrific moment a beloved family pet was stolen by a brazen thief.

Gutted Ally McLaren managed to film the thief as he made off with the two-year-old Jack Russell terrier on Tuesday morning.

He described how the brazen thief came up the drive of her home in Meikleour, in Perthshire, and stole the microchipped dog from a front kennel and took off.

Police have been informed and are hunting the thief who was driving a distinctive blue ford focus.

“I’ve been working from home since March, and we’ve got four working dogs in kennels outside the house.

“There’s another dog inside who barks every time someone comes near.

“This morning something set him off, so I went to look out the living room window.”

He added: “I saw this man standing by the kennels and he just picked up the dog in his arms.

“I couldn’t believe what I was seeing.”

Mr McLaren, an advisor for a local water services firm, said: “I ran outside, grabbing the phone as I went.

“I shouted over to the guy: What are you doing?

“He went: ‘Nothing’, and then got in his car and drove off. I whipped out my phone and took a video of him.”

Mr McLaren said he spoke with a slight lisp.

“He would have just walked over, unhooked the kennel door and lifted Harvey out,” said Mr McLaren.

“My dad has worked here for more than 30 years and he has never heard of anything like this happening.

“I don’t know what the motivation was, but I’ve heard that since lockdown dogs are selling at a much higher price.”

Mr McLaren said the theft happened just three weeks after a stranger came to the door of the remote property, having apparently walked through nearby woods.

“He seemed very suspicious, but we thought at least he knows now that the house is occupied during the day, so he’ll leave us alone,” he said.

Images of the car and Harvey were shared widely across social media. The search was backed by the Missing Pets, Perth and Kinross group which has urged followers to keep an eye out for brown-and-white-coloured Harvey.

Local MP Pete Wishart warned others to be vigilant and keep their pets out of sight, saying he was “sad to report that dog thieves are clearly operating in the Perthshire area”.

Locals reported that the car – a distinctive 2006 five-door blue focus, with wind defectors on the front  and a number plate that possibly reads SC06 – was later found abandoned in a field on the outskirts of Rattray.

A Police Scotland spokeswoman said: “Officers were called following a report that a dog had been stolen from a property in Meikleour, near Blairgowrie, on Tuesday. 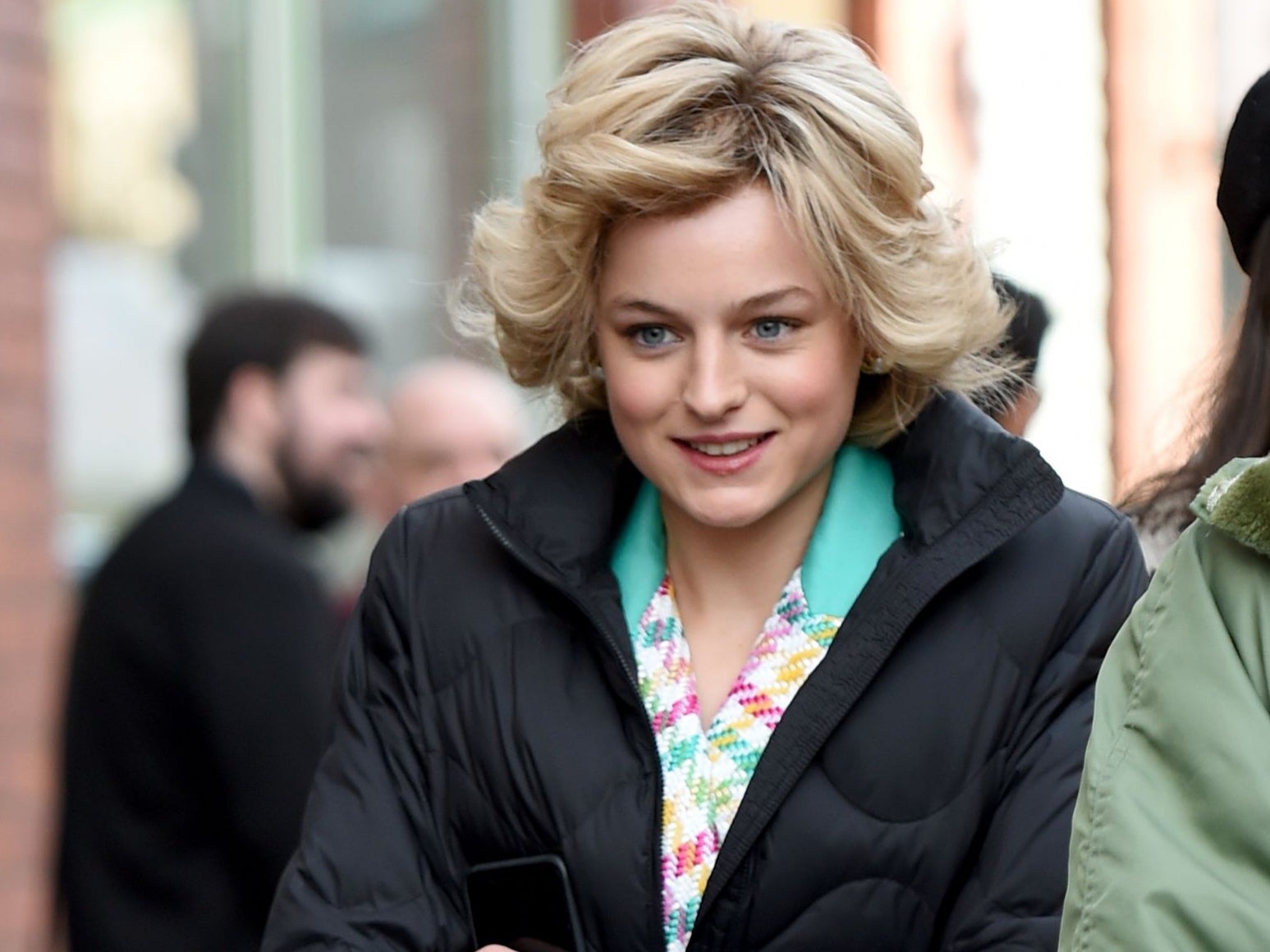 Minister to urge Netflix to warn The Crown is ‘fiction’ 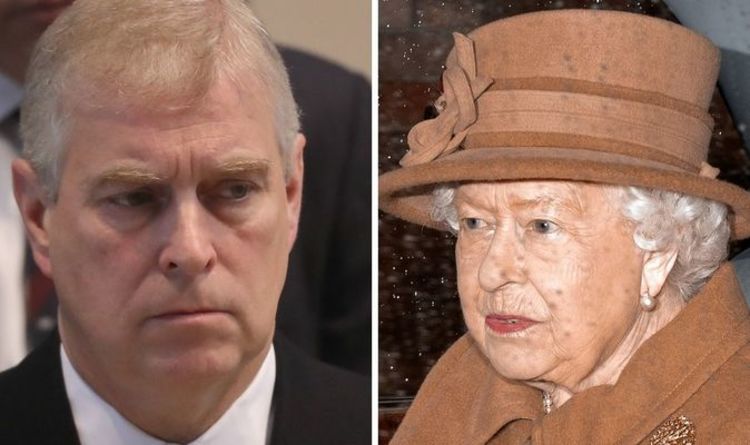