Manchester City are cruising in Group C, this second victory giving Pep Guardiola’s team a maximum six points. Until Ilkay Gündogan’s second Marseille still had a glimmer but, really, their visitors had toyed with them throughout. The German’s goal came courtesy of the impressive Phil Foden, his cross from the left headed down by Raheem Sterling for Gündogan to make no mistake with.

Pep Guardiola made five changes from the draw at West Ham, the headline one enforced due to Sergio Agüero’s hamstring injury. Ferran Torres was pushed into a No 9 position in a first for the wide attacker in his nascent City career. Aymeric Laporte, Oleksandr Zinchenko, Kevin De Bruyne and Phil Foden also came in.

Laporte partnered Rúben Dias for the second time in central defence, a pairing Guardiola has high hopes for, as City took on Marseille, who won only four of their first eight Ligue 1 matches and lost their opening Champions League group outing.

City were sharp from kick-off, claiming three early corners. The second was swung in from the right by De Bruyne. Dias rose to meet the ball but headed over. Dias was the target again at the second corner but the Belgian’s delivery was over-hit.

Sterling’s quick feet took him into the area before De Bruyne saw his shot rebound to safety. André Villa-Boas’s team were forced to defend close to their area, as possession was pinged around them. City were as relentless when winning the ball back: Rodri offering one illustration in a crowd of white shirts, pressing quick, and suddenly Gundogan, Foden, Sterling, De Bruyne and Zinchenko were a blur of carousel passing.

The last thing Marseille required was to gift City the opener. Yet when Valentin Rongier gave the ball to De Bruyne on the right-wing this was what occurred. The latter slid in Torres and the Spaniard’s close-range finish past Steve Mandanda was simple.

Moments later Rongier’s evening threatened to become nightmarish when he fouled Sterling – once more on City’s right. The ever-clinical De Bruyne placed the free-kick between Mandanda and an arriving Laporte. Marseille’s goalkeeper was grateful when the ball broke into his hands.

The home team’s main ploy was to beat the press, then pass out quick. Rongier was involved in a break approaching half-time but it broke down almost instantly. When Nemanja Radonjic did breach the City line Dias showed cool to recover and dispossess smoothly. The opposite was true when Leonardo Balerdi committed the latest defensive error near Marseille’s goal: Zinchenko was the beneficiary and his effort went through Balerdi’s legs and shaved Mandanda’s left post.

Yet as the second half began City were only a goal ahead – thus giving Marseille hope of finding a way back.

De Bruyne’s slipshod pass allowed Radonjic to race along the left before Kyle Walker intervened. From here the home team enjoyed a first sustained passage of pressure near City’s area.

This ended nearly as soon as it began but this was not what Guardiola wished to see. However this proved a blip as City returned to the keep-ball mode that is so tiring for the opposition. Foden’s silky talent featured when he skipped past Hiroki Sakai and he put a near-post cross in that a natural predator such as Agüero might have gambled on. Instead, Mandanda was unchallenged when gathering. Now came a scare for City: Ederson seemed to fall asleep when Florian Thauvin unloaded from 20 yards. The keeper pulled his left hand away as if to leave, only for the ball to smack it, then the post- it was a lucky escape. It illuminated the danger of not having scored the second goal. Sterling came close but Jordan Amavi’s last-moment block saved Marseille.

Marseille had yet to tire and were throwing more bodies forward. Amavi fired in a low ball from the left and Dias had to clear with white shirts around him. The closing stages, then, were beginning more jittery than City’s dominance – 62% possession going into the final 20 minutes – had suggested. Missing was the killer edge – as when Sterling teed up Gündogan and his attempt was a lame shot that more resembled a back-pass. But, he was more convincing when securing City’s second, before Sterling finished off a fluid move for a late third.

LILLEY: Byelection results give Trudeau a reason to worry 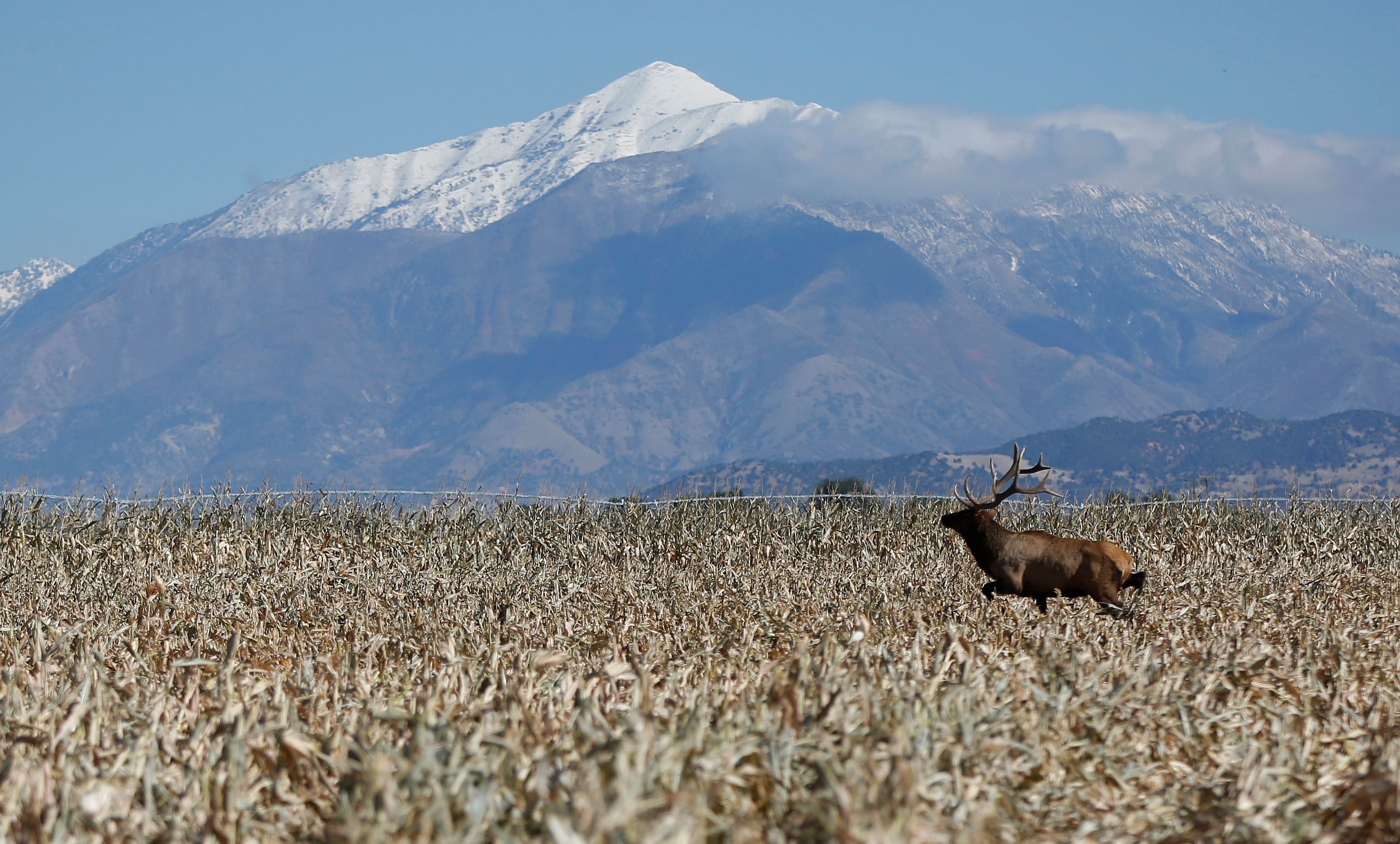 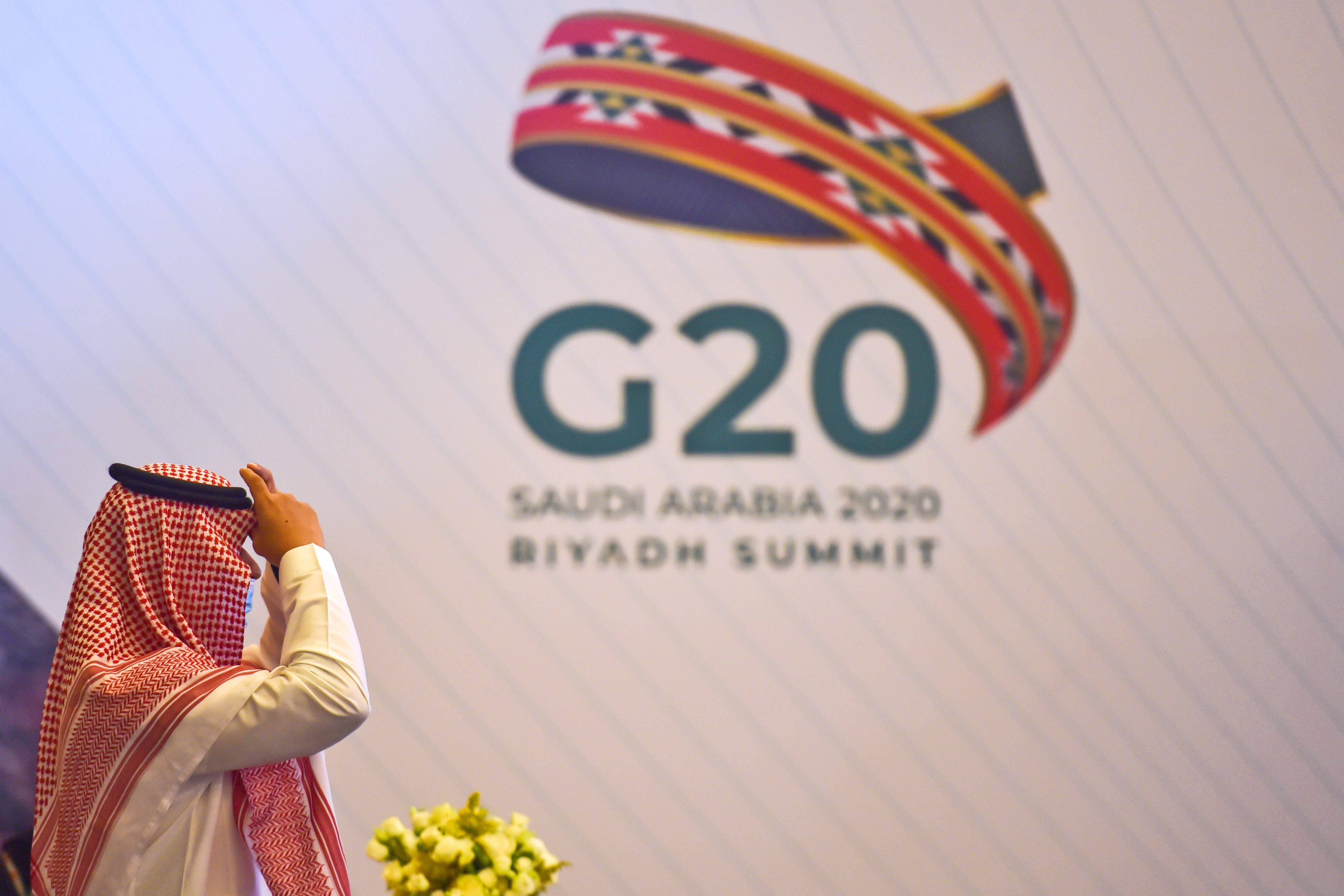 Climate crisis last on the agenda in G20 summit conclusion