Today marks International Day of the Girl Child: an annual initiative launched by the United Nations to support and empower young women across the globe with the theme this year focused on helping girls overcome adversity.

According to UNICEF, 600 million adolescent girls will start work in the next decade and 90 per cent of those living in developing countries will go into informal roles where abuse and exploitation are rife.

Each year the initiative has a different theme designed to champion the human rights of young girls.

For 2019, the theme is “My voice, our equal future”, which is about reimagining a better world inspired by adolescent girls and encouraging them to assert their power as change-makers.

Read on to find out more about International Day of the Girl Child and this year’s theme.

What is International Day of the Girl?

Launched in 2012, International Day of the Girl was launched need to address issues affecting young women across the globe such as child marriage, inequality and gender-based violence.

The initiative began as a project by the global children’s charity Plan International, growing out of the company’s “Because I Am A Girl” campaign which highlighted the need for greater education, medical care and legal rights for young women in developing countries.

After gaining traction, the campaign was adopted by the UN and turned into the global initiative it is now.

Each year has a different theme. The first was “ending child marriage” and the second, in 2013, was “innovating girl’s education”.

How does it acheive change?

The fundamental aim of The International Day of the Girl is to raise awareness of the challenges that girls in developing countries face via social media.

Each year achieves different things depending on the theme.

For example, the aim of the inaugural International Day of the Girl was to combat the fact that 12 million girls under the age of 18 would be married that year while 21 million girls in developing countries aged 15 to 19 would become pregnant.

While child marriage remains a concern, projects such as the International Day of the Girl help to highlight the prevalence of these issues, provoke important conversations at a governmental level and inspire others to act.

What’s the aim this year?

This year’s theme is “My Voice, Our Equal Future” and calls on people to seize the opportunity to be inspired by what adolescent girls see as the change they want, the solutions- big and small.

It also derives from the World Conference of Women that took place 25 years ago in Beijing, bringing more than 30,000 women from 200 countries together with the aim of recognising the rights of women and girls as human rights.

“Today, these movements have expanded,” the UN states on its website. “They are being organised by and for adolescent girls, and tackling issues like child marriage, education inequality, gender-based violence, climate change, self-esteem, and girls’ rights to enter places of worship or public spaces during menstruation. Girls are proving they are unscripted and unstoppable.”

At an individual level, getting involved largely centres around spreading awareness, something the UN encourages people to do via social media under the hashtag #DayOfTheGirl.

You can read more about International Day of the Girl Child here. 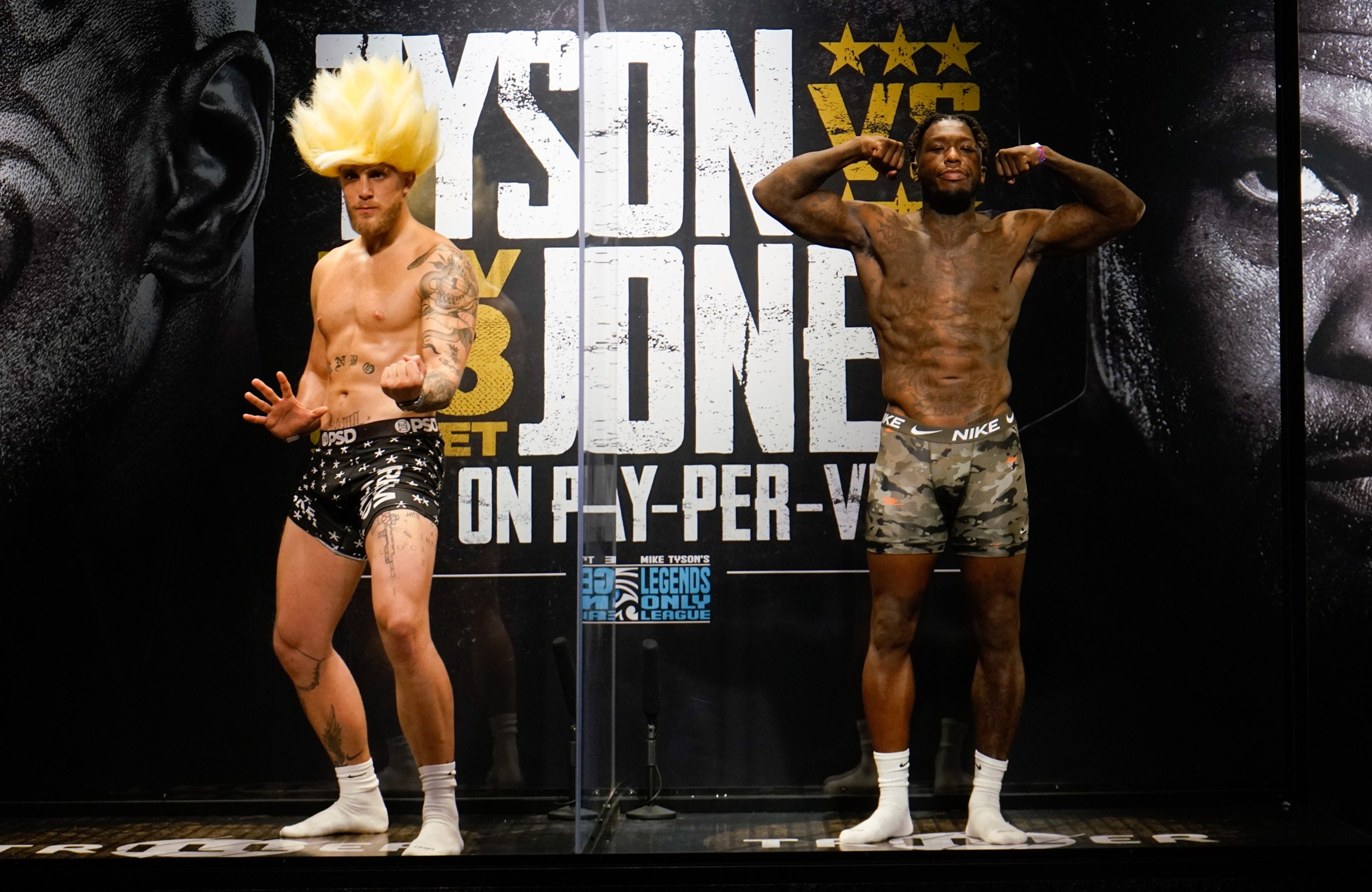 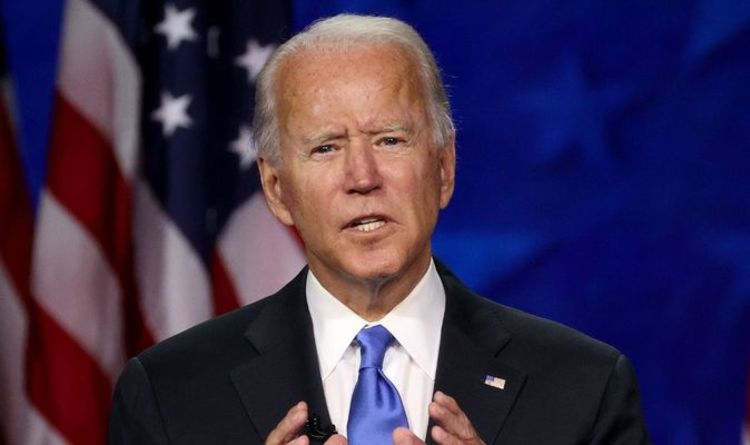 Joe Biden could trigger economic DISASTER for China as President 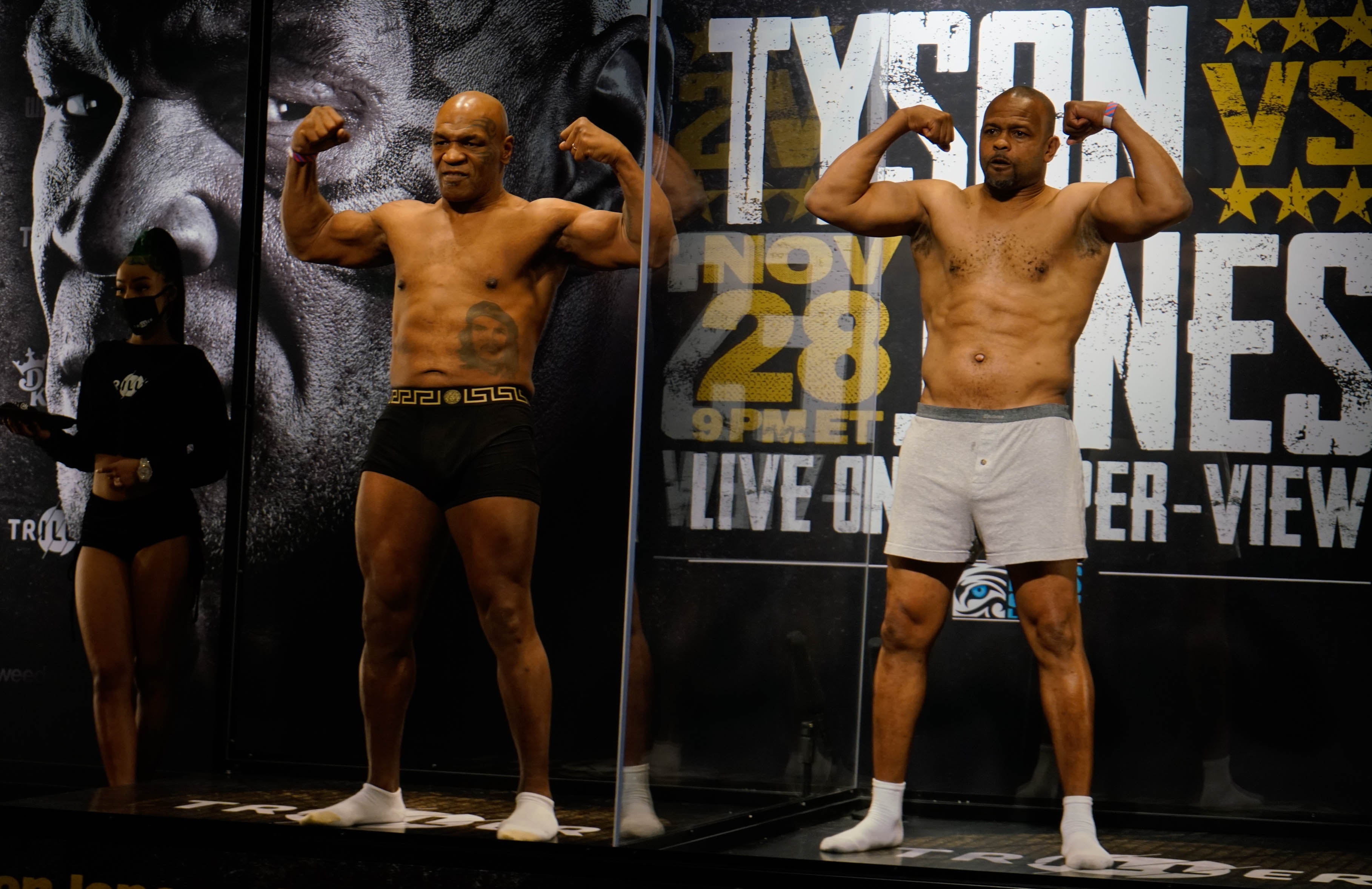