A look at how their statements from Nashville, Tennessee, stack up with the fact :

THE FACTS: This was his first line in the debate, and it is false. The U.S. death toll from the pandemic was not expected to be that high.

Such an extreme projection was merely a baseline if nothing at all were done to fight the pandemic. Doing nothing was never an option and public-health authorities did not expect over 2 million deaths.

Trump often cites the number to put the reality of more than 200,000 deaths in a better light and to attempt to take credit for reducing projected mortality.

At an April 1 briefing, when Trump and his officials discussed an actual projection of 100,000 to 240,000 deaths, the president held out hope of keeping deaths under 100,000. “I think we’re doing better than that.” He has repeatedly moved the goal posts to make the massive mortality and infection numbers look better.

Your daily US politics newsletter

THE FACTS: No, the coronavirus isn’t going away. It’s coming back. New cases are on the rise toward their summer peak. Deaths have also been increasing.

According to data through Oct. 21 from Johns Hopkins University, the 7-day rolling average for daily new deaths in the U.S. rose over the past two weeks from 695 on Oct. 7 to 757 on Oct. 21.

EDITOR’S NOTE — A look at the veracity of claims by political figures.

'He was really an easy pet': Florida woman shares story of her family's discovery of a rare two-headed snake 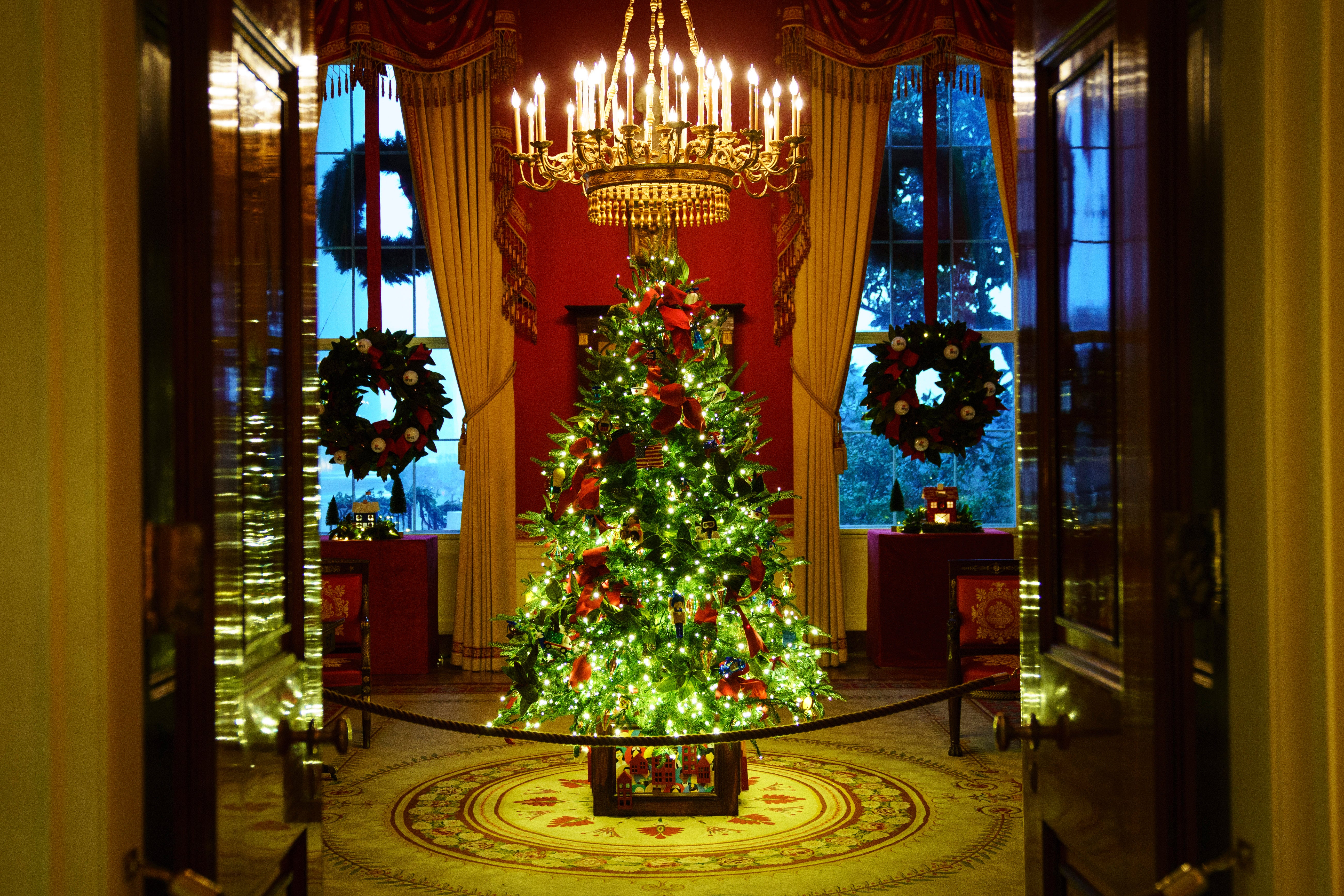 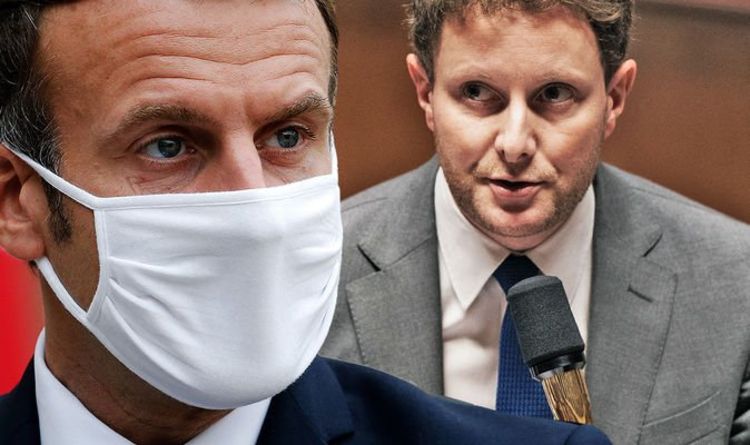