OTTAWA —
Voters in two Toronto ridings head to the polls today in the first electoral test of the federal Liberal government’s handling of the COVID-19 pandemic.

Both ridings — Toronto Centre and York Centre — are longtime Liberal strongholds and are widely expected to remain that way after the byelections.

But political strategists will be watching carefully to see what impact, if any, the government’s handling of the pandemic has on the ruling party’s share of the vote.

Prime Minister Justin Trudeau’s Liberals captured more than 50 per cent of the vote in both ridings during last fall’s general election, even as their support slumped nationwide, leaving them with just a minority of seats in the House of Commons.

The Liberals are running well-known broadcaster Marci Ien in Toronto Centre, which was left vacant by former finance minister Bill Morneau’s abrupt resignation in August amid reports of tensions between him and Trudeau over massive spending on pandemic relief.

Businesswoman Ya’ara Saks is running for the Liberals in York Centre, left vacant last month by Michael Levitt’s resignation to become CEO of the Friends of Simon Wiesenthal Center for Holocaust Studies.

The NDP has placed a distant second in recent contests in the riding but that dynamic could be affected this time by the presence of the Green party’s newly minted leader, Annamie Paul.

Paul ran in Toronto Centre last fall as well, winning just seven per cent of the vote, but she’s hoping her higher profile as leader will boost her standing this time. She had called on Trudeau to cancel the byelections as the second wave of COVID-19 began sweeping across the country.

Toronto Centre has been held by the Liberals for decades, including by former interim party leaders Bob Rae and Bill Graham.

Although long considered one of the safest Liberal seats in the country, York Centre fell to the Conservatives in 2011 before Levitt wrested it back in 2015.

For today’s byelection, the Conservatives are running businessman Julius Tiangson, an activist in the riding’s sizable Filipino community.

This report by The Canadian Press was first published Oct. 26, 2020. 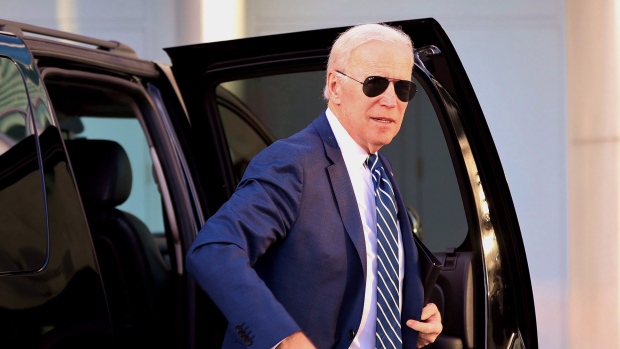 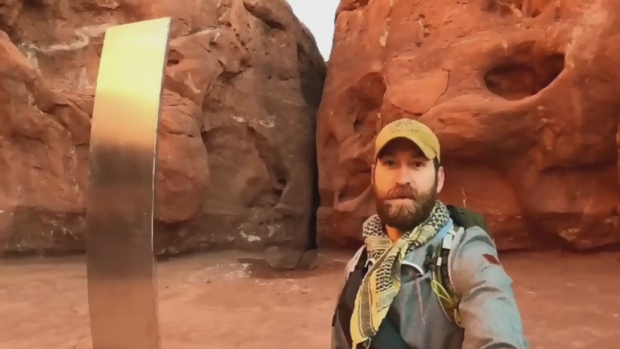