“I’d also like, obviously, to congratulate Marci Ien and Ya’ara Saks on being elected as the new Liberal Members of Parliament for Toronto Centre and York Centre (respectively),” Trudeau said.

Despite Trudeau’s smile, his party clearly lost support and it can’t just be blamed on a byelection which normally has low voter turnout. In 2008, Bob Rae won Toronto Centre in a byelection held on March 17 of all days, but he still took 59% of the vote.

You could claim Rae, a one-time NDP premier, had strong name recognition. but so did Liberal candidate Marci Ien who used to be a CTV newscaster and was one of the hosts of The Social.

So, what gives? Clearly something else is up.

Is the Liberal support that we were told would send them to a clear majority if an election were called softer than thought?

We apologize, but this video has failed to load.

Trudeau was asked about that Tuesday, but he didn’t really address the issue; in fact, he ignored it.

“It is with tremendous pleasure that we welcome two strong women in Marci Ien and Ya’ara Saks to their seats in the House of Commons to replace two seats vacated by men,” Trudeau said, noting that it takes the House closer to gender parity.

It’s not shocking that Trudeau didn’t want to analyze the party results in public but the idea that the Liberals would automatically cruise to an easy majority if we were to have a pandemic campaign must now be challenged.

Conservative candidate Julius Tiangson came within 701 votes of winning in York Centre. Green Party leader Annamie Paul may not have been as close but her 32.7% of the vote clearly shows an interest in her as a progressive alternative to the Liberals.

In the campaign a year ago, the Liberals eked out a minority government, winning more seats even though they took 220,499 fewer votes across the country than the Conservatives. Despite what should have been a humbling experience, Trudeau has continued to try and govern as if he has a majority and that the opposition doesn’t count.

On Monday, voters in two Liberal strongholds reminded Trudeau that they still have him and his party on probation.

'We have teams ready to go': DHS reportedly preparing to unleash agents in case of 'civil unrest' 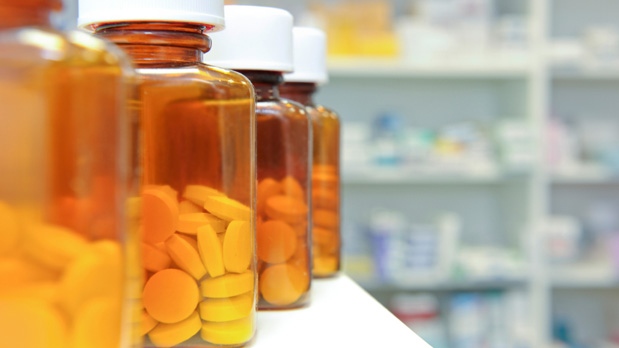 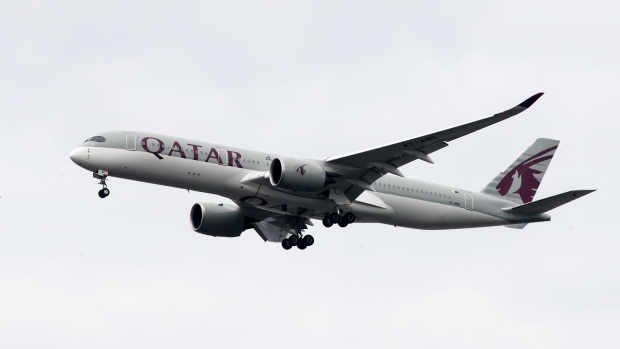 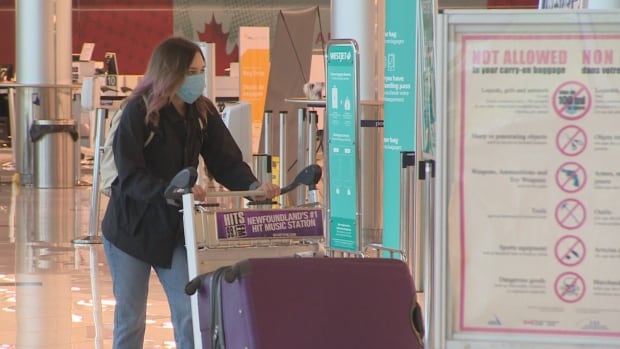