A breakaway diocese in Fort Worth will retain the rights to $100 million in property and assets after the U.S. Supreme Court declined to weigh in on the case between the diocese and the national Episcopal Church, upholding a previous decision by the Texas Supreme Court.

The breakaway diocese is now part of the more conservative Anglican Church of North America. As a conservative church leader, Iker disagreed with the Episcopal Church’s practices of ordaining women as priests, overseeing same-sex unions and the consecration of a gay bishop.

Contrary to status quo, the Anglican Church group wished to leave the official church but still retain $100 million worth of property, buildings and investments. The national church pushed back, arguing that the property belonged to them.

Both groups — the breakaway group and those who remained loyal to the national church — go by the name Episcopal Diocese of Fort Worth. The right to that name is one of several legal loose ends that will likely be determined by a judge.

About 8,000 people across 15 congregations in the Fort Worth area remain part of the national Episcopal Church, Katie Sherrod, communication director of the diocese, said. Those congregations use eight buildings, five of which now legally belong to the breakaway group. They will likely have to vacate those buildings, including the 4Saints Episcopal Food Pantry in east Fort Worth.

In the Fort Worth case, the Episcopal national church argued that church law — specifically a rule known as the Dennis Canon — dictates church property is held in a trust for the national church, and does not belong to the congregations themselves. In 2018, a Fort Worth Appeals Court agreed and sided with the group that remained loyal to the national church.

The Rev. Ryan Reed, the current leader of the Fort Worth diocese belonging to the Anglican Church in North America, wrote in a press release Monday that the decision “marks a turning point for us as a Diocese.”

“After directing so many resources to this dispute, we can now put our entire focus on Gospel ministry and Kingdom work,” he said. “We are nearing completion on a strategic plan that will keep us focused on sharing the transforming love of Jesus Christ and our mission to equip the saints for the work of ministry.”

The minority group that did not follow Iker’s departure is currently led by the Rev. J. Scott Mayer. On Monday, Mayer said in a press release that they began the litigation in 2009 “as heir and steward of the legacy of generations of Episcopalians.”

“In the wake of this decision we remain committed to preaching the Gospel as we celebrate the sacraments, care for those in need, and strive for justice and peace,” he said in the press release.

Presiding bishop of the national Episcopal Church, the Rev. Michael B. Curry, sent a letter to the Mayer-led diocese on Monday.

“I want you to know that while we cannot know your pain and hardship, we stand with you in sorrow and disappointment that the Texas Supreme Court decision will stand,” he wrote.

Nasal spray made from CHILLIES could be the answer to a persistent blocked nose, research suggests 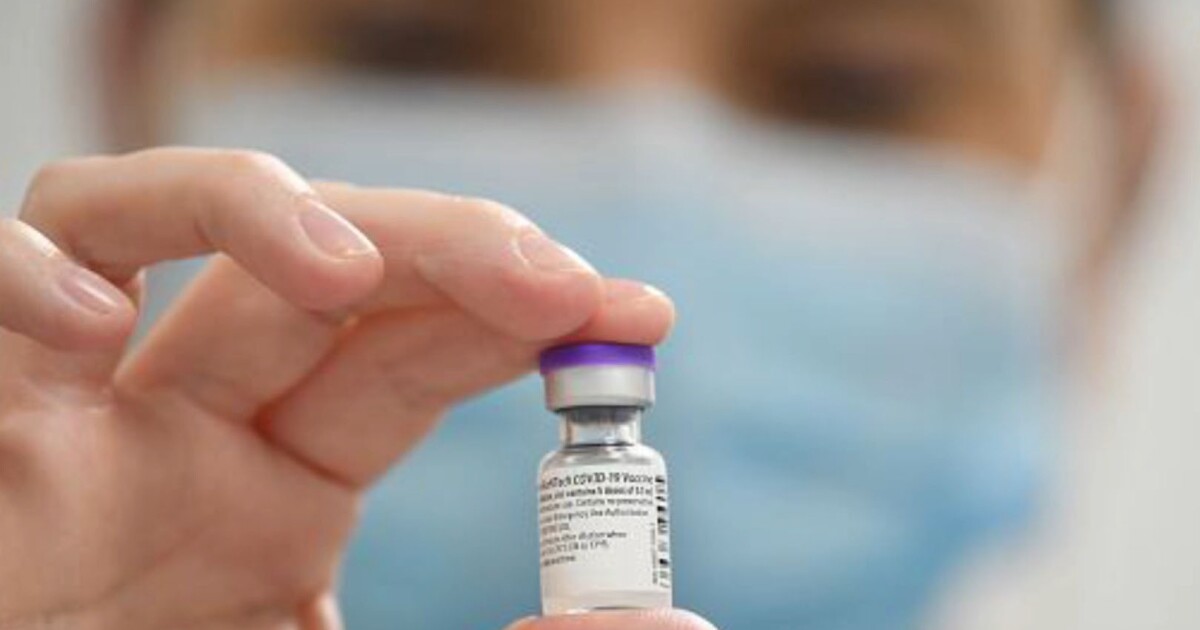 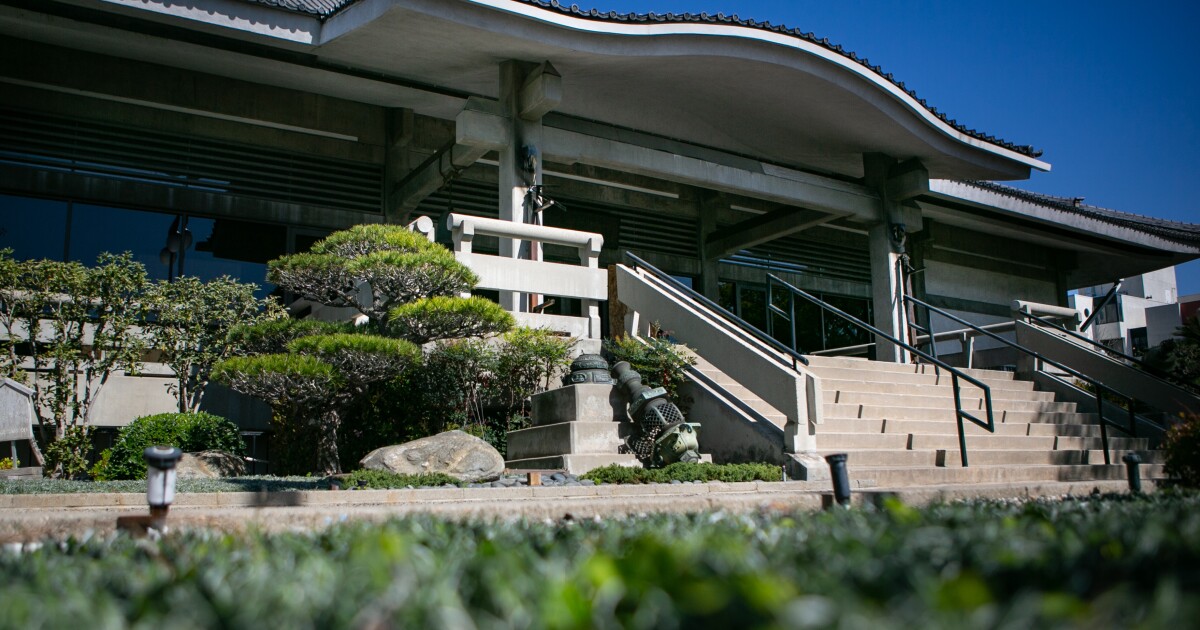 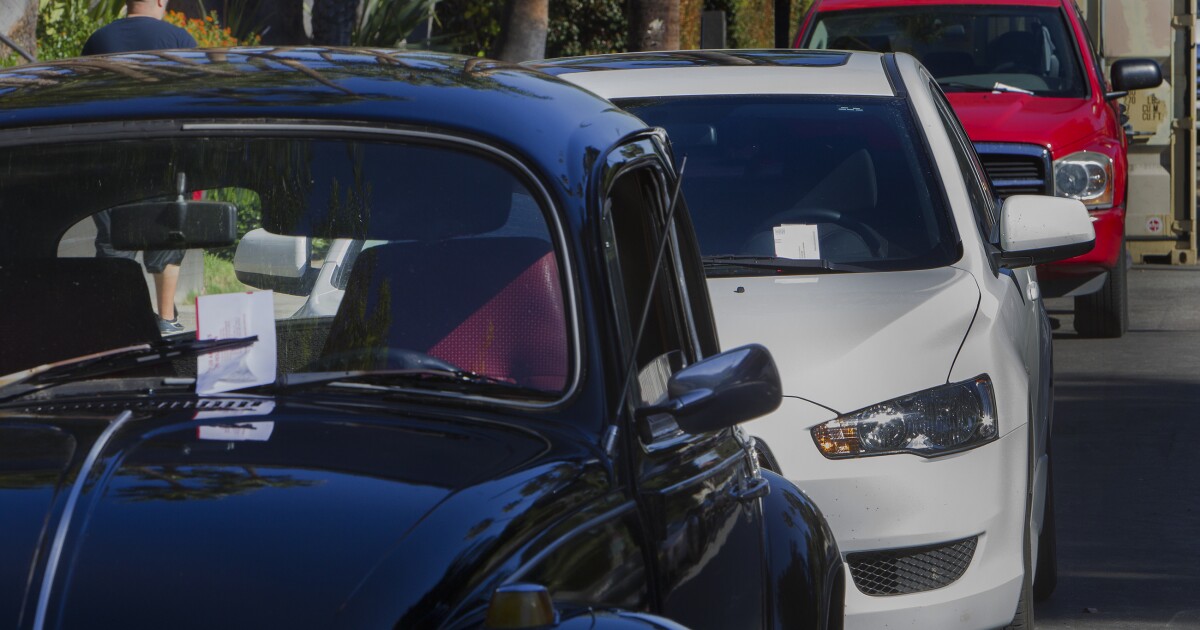 L.A. is cutting back on street sweeping. That could mean fewer parking tickets