Rudy Giuliani reportedly spent a week doing everything he could to avoid being served in a $1.3-billion lawsuit from Dominion Voting Systems, a voting machine manufacturer that sued the Trump adviser and former New York Mayor for defamation, according to the New York Daily News.

Mr Giuliani, who the company alleges destroyed its reputation through “a viral disinformation campaign” accusing them of stealing the election for Joe Biden, reportedly ignored initial attempts to send him the legal documents over email, according to an unnamed source for the Daily News.

From there, the company hired process servers to deliver the papers by hand, but were stymied on multiple occasions. Allegedly, Mr Giuliani’s doorman locked them out of a building, Mr Giuliani’s driver blew through a red light to avoid the servers, and his office reportedly made him unavailable to be served directly.

In one incident, a server reportedly tried to jam a bag of documents through the door of Mr Giuliani’s SUV, but a doorman and the vehicle’s driver helped him shut the door and drive away without the papers.

Mr Giuliani did not respond to a request for comment from The Independent.

“It took numerous attempts, at both his home and office, before we were able to successfully serve Mr. Giuliani on February 10,” Tom Clare, an attorney for Dominion, told the Daily News. “Mr. Giuliani’s repeated false claims about Dominion have been immeasurably damaging; this service of process is one more step forward in our pursuit of justice.”

The 107-page suit claims Mr Giuliani tanked the firm’s reputation by repeatedly accusing them in more than 50 speeches and remarks on social media of being part of a conspiracy to cheat the election results.

Mr Giuliani didn’t go after Dominion in the numerous suits he filed challenging election results across the country. He could have been penalised for making demonstrably false claims before the court.

Mr Giuliani has previously said he welcomes the suit as a chance to “investigate” Dominion.

“Dominion’s defamation lawsuit for $1.3 billion will allow me to investigate their history, finances and practices fully and completely,” Mr Giuliani has said.

Dozens of prominent New York lawyers have pushed to suspend Mr Giuliani’s law licence, arguing his repeated dubious claims about the election could constitute“conduct involving dishonesty, fraud, deceit or misrepresentation in or out of court.”

The company also filed a $1.3 billion suit against My Pillow CEO Mike Lindell this month, alleging the Trump ally repeatedly spread the “big lie” that they’d tampered with election results.

Normally playing a behind-the-scenes role, voting technology companies became fodder for conspiracy theories during the election, and now that it’s over, they’ve been filing lawsuits against their accusers.

In early February, Smartmatic, a voting technology company, filed a $2.7 billion suit against former president Trump, Fox News, three of its top hosts, and former lawyers for Mr Trump including Mr Giuliani and Sidney Powell, alleging they spread false information about the firm, one of the largest libel suits ever undertaken.

Rudy Giuliani slams radio station live on air for adding disclaimer to his show: ‘We’re not in East Germany’

Tiger Woods In Surgery After Terrifying Car Crash: He Was ‘Extracted’ With ‘Jaws Of Life’ 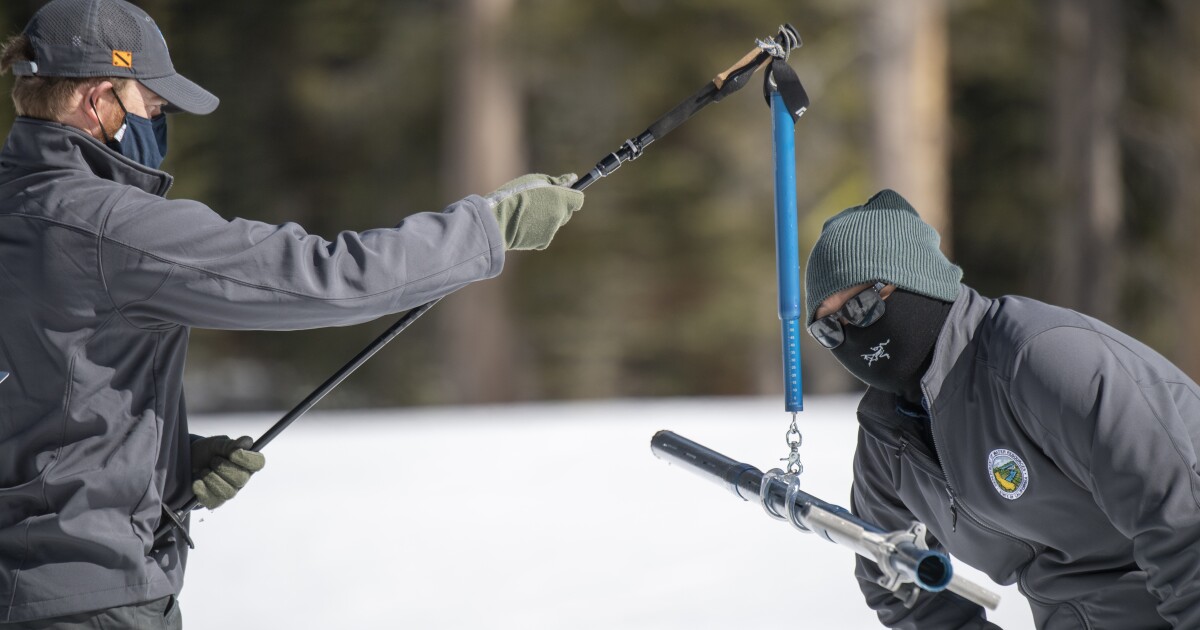 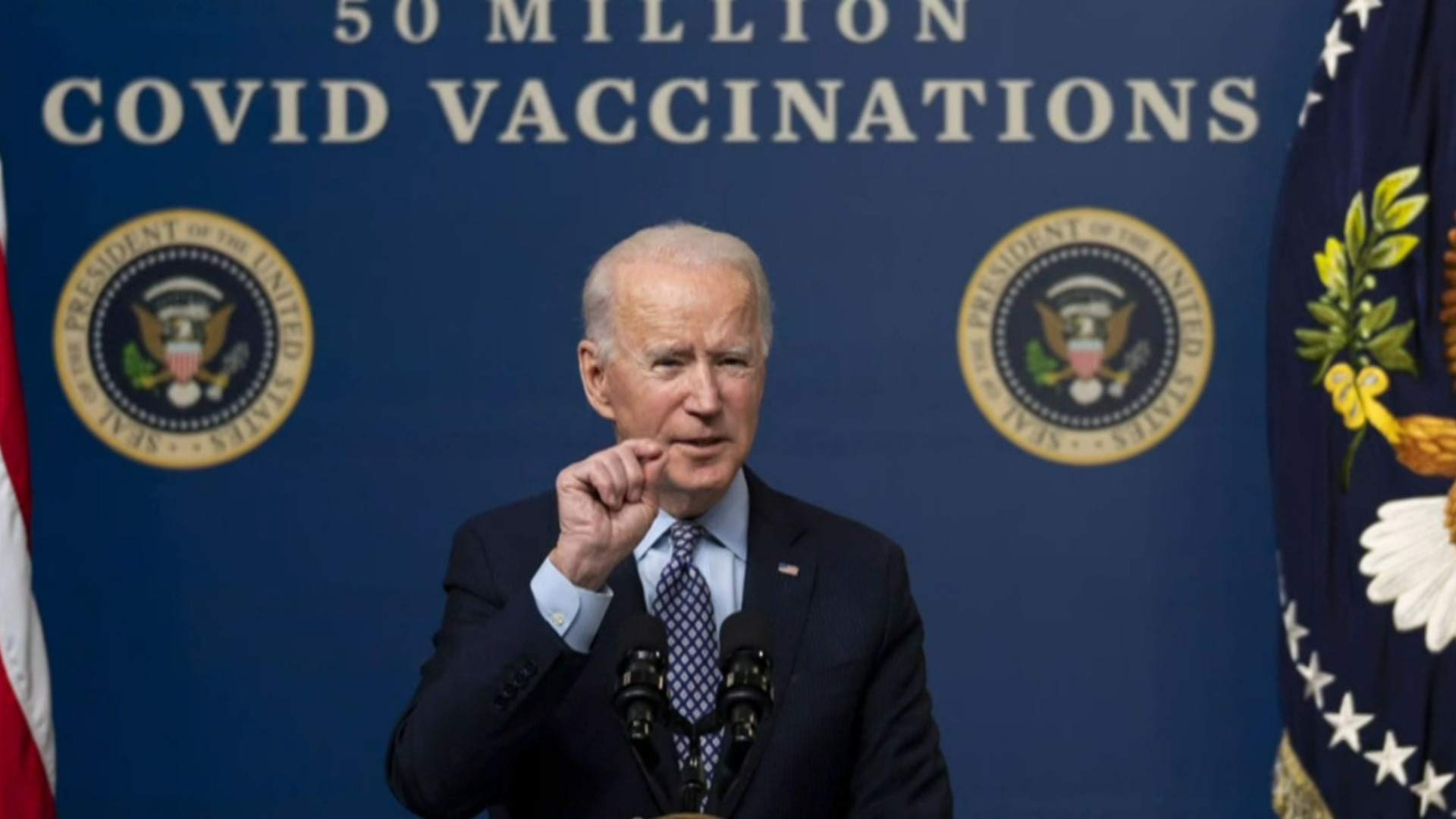 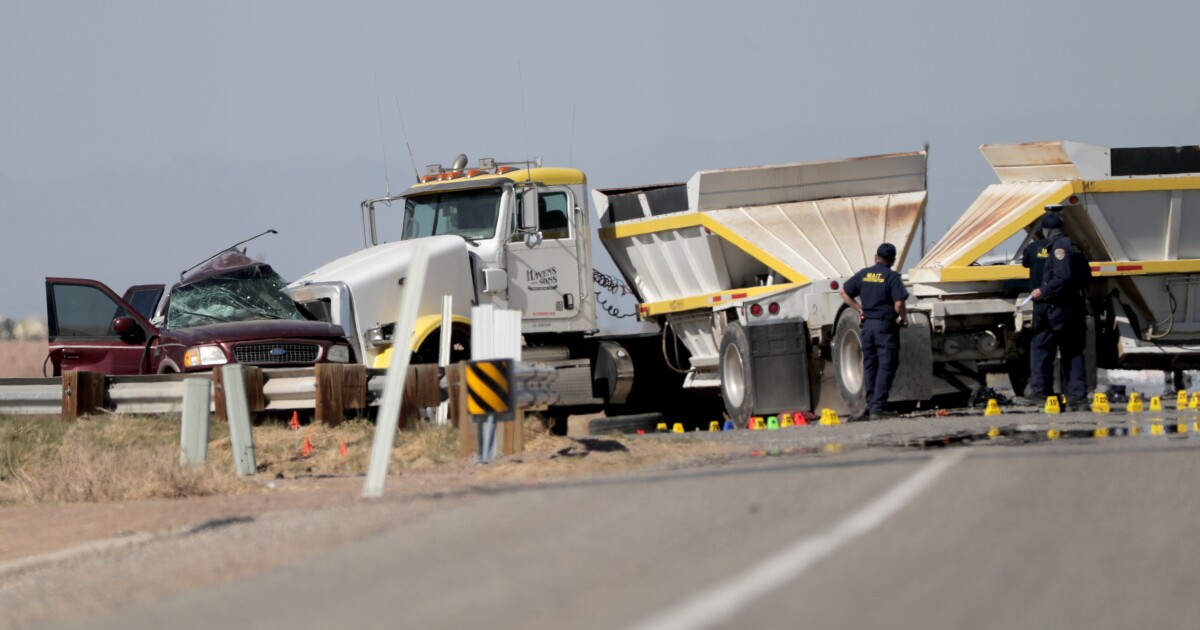