Yet as early voting enters its last week across the country, the lopsided Democratic advantage is already starting to narrow, according to voting data analyzed by CNN.

It appears that massive leads for Democrats from mail-in voting have been tempered by more balanced turnout at in-person early voting sites in battlegrounds like Florida, Nevada and North Carolina.

For example, in Florida, Democrats were leading Republicans last week by 18 percentage points in terms of ballots already cast. But the Democratic edge had narrowed to just 12 points by Monday, according to data from Catalist, a company that provides data to Democrats, academics and nonprofit organizations.

Party registration doesn’t predict how individuals will vote. But the data shows that Democrats are following through on their strong preference for mail-in voting, while many Republicans still plan to vote in person on November 3.

That dynamic means Democrats are putting more votes in the bank right now, and the GOP is essentially betting all of its chips on a strong Election Day — just as the pandemic is spiking.

“As coronavirus cases spike across the country, the Trump ‘strategy’ of relying on in-person vote, especially Election Day, looks all the more risky,” tweeted Michael McDonald, a professor at the University of Florida who tracks voter turnout. “What if at least some of his voters decide not to vote? What if a polling place becomes unavailable or an election office shuts down?”

Ever since the first ballots were returned last month, Democrats have enjoyed eye-popping leads in the states that release voting breakdowns by party registration. Those leads are now receding as in-person voting got underway, but Republicans aren’t out of the hole quite yet.

Over the past week, the Democratic advantage has dropped by 13 points in Nevada, 12 points in Florida, 11 points in North Carolina, 7 points in Colorado and 5 points in Pennsylvania, according to voting data from Catalist. Democrats also saw smaller drops in Arizona and Iowa.

But Democrats are still ahead in those states. In Nevada, about 44% of all votes cast so far are from registered Democrats, and only 33% from Republicans. The gap is even more substantial in Pennsylvania, where Democrats currently make up about 70% of all ballots already cast.

As Election Day approaches, these Democratic leads mean Democratic nominee Joe Biden’s campaign can fine-tune its mobilization operation and focus on voters that haven’t cast ballots yet. Trump’s campaign will therefore face a heavier lift next week to get behemoth turnout on Election Day, experts say, and there could be other variables at play, like bad weather or long lines that discourage voting.

One wild card: Independent voters who aren’t registered with any political party. They represent a large chunk of the electorate, and their votes could swing the outcome of the presidential race.

Take North Carolina, for example. Republicans started closing the gap against Democrats in the past week, but unaffiliated voters still make up about 30% of all ballots cast so far in the state.

“We don’t know what the unaffiliated voters are going to do,” said Michael Bitzer, a professor at Catawba College and an expert in North Carolina politics. “But if the Democrats and the Biden campaign can build an acceptable margin, that means Republicans will not just have to show up in numbers on Election Day, but by a margin that collapses this race back to competitive status.”

Republicans are seeing improvements in voter registration in some key states.

Compared to data from November 2016, Republicans gained 4 points on Democrats in North Carolina, 3 points in Pennsylvania and 2 points in Florida, according to a CNN survey of data from secretary of state offices. To be clear, there are still more registered Democrats than Republicans in all three of these states, but the GOP has started to close the gap under Trump.

The President has touted these numbers, claiming that his base is enthusiastic and growing. But experts warn that it’s difficult to draw a direct line between someone’s party registration and who they support for president. There are often registered Democrats who haven’t voted for a Democrat in years, especially in the Deep South and culturally similar regions in Pennsylvania.

“Some of it is a reordering, in terms of longtime legacy Democrats in places like Southwest and Northeast Pennsylvania making an official party change,” said Chris Borick, who runs the widely respected polling outfit at Muhlenberg College in Allentown, Pennsylvania. “That has been matched by legitimate gains, getting new registrants and bringing Republicans onto the rolls.”

Muhlenberg College released a poll last week that found Biden ahead of Trump, 51% to 44%. Biden’s lead was outside the margin of error, and it is consistent with current polling averages.

Compared to four years ago, Democrats have improved their position on the voting rolls in Iowa and Arizona — states Trump won in 2016 — as well as Colorado and Maine, which Trump lost.

“Democrats can’t be overconfident,” said Josh Mendelsohn, the CEO of Hawkfish, a data firm founded by Michael Bloomberg that is now supporting Biden. “As we see increasing partisan splits in early in-person voting, and unknown turnout in communities of color who are waiting to vote on Election Day, we certainly believe that Democrats need to keep their foot on the gas.”

This Ordinary Looking Mercedes Sprinter Camper Is Extraordinary Inside 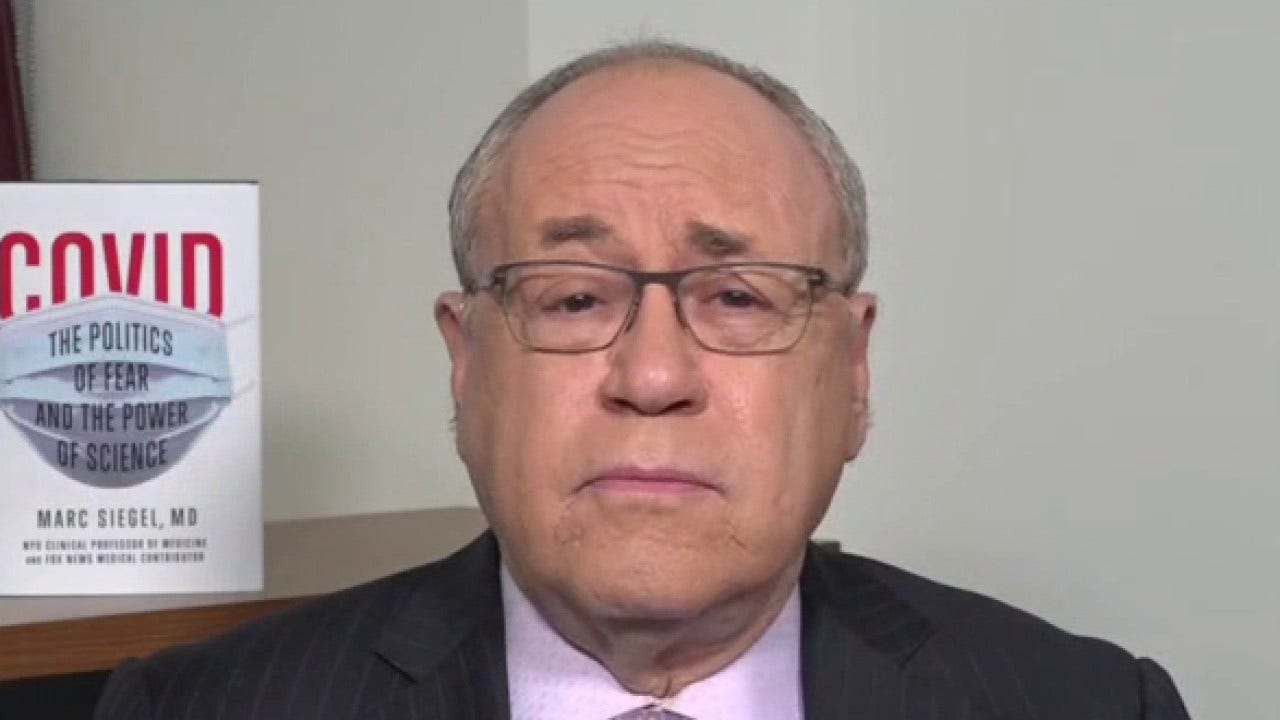 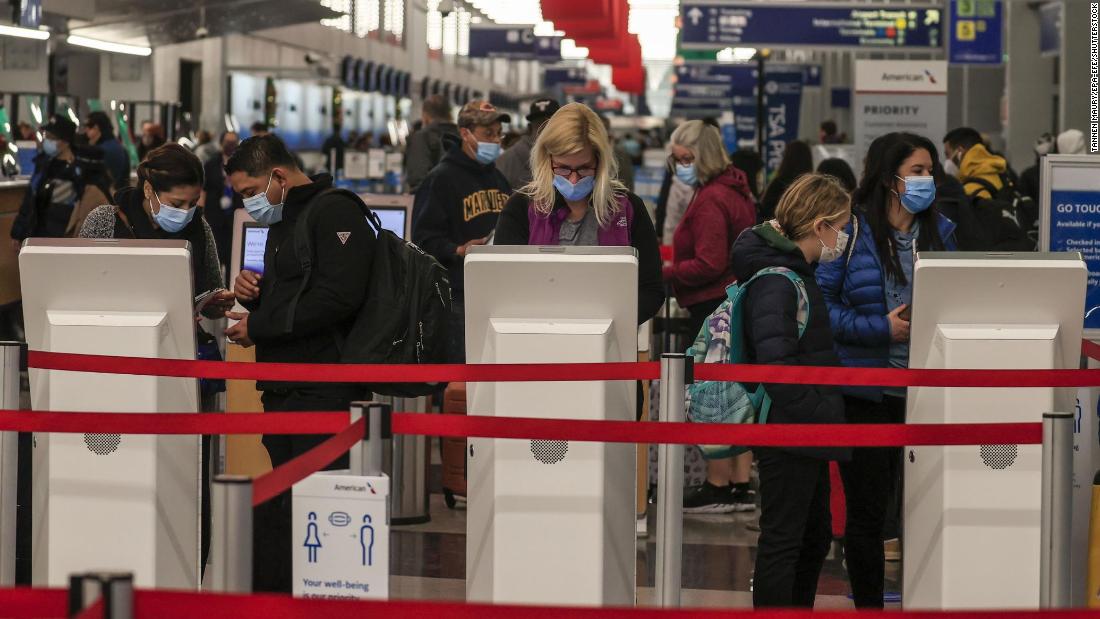 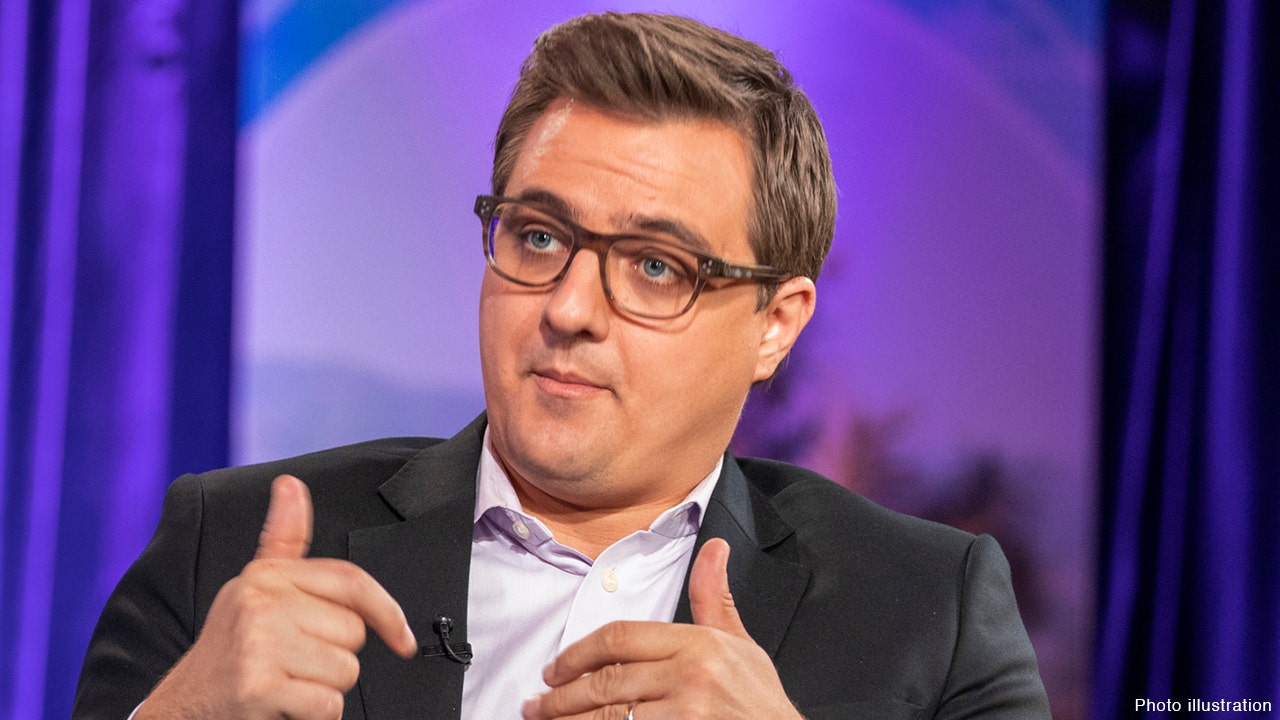