When historians look back on Donald Trump’s presidency, they are not likely to look back kindly. There have been few signatures accomplishments, other than a tax cut for the very wealthy. And, of course, more than 225,000 people have died from an illness he did little to combat.

When Trump appears at his rallies and basks in the adulation of his crowd, he thinks of himself as one of the greats. So great, in fact, that he compares himself to the most legendary politicians in history.

Trump held yet another rally in Pennsylvania tonight. And during his appearance, he time and time again compared himself to Abraham Lincoln.

While speaking to his supporters, Trump remarked, “The great Abraham Lincoln, a man that I’ve always competed against.”

Trump: The great Abraham Lincoln, a man that I’ve always competed against pic.twitter.com/KLPnh5U1hu

Trump does often compare himself to Lincoln when talking about the conditions of blacks in America. During a September Town Hall, Trump said:

“I’ve done more for the Black community than any other president, and I say with the possible exception of Abraham Lincoln, and I mean that, with opportunity zones, and with criminal justice reform, with prison reform, with what we’ve done for historically Black universities, colleges, schools, what we’ve done. It’s nobody’s done more. Abraham Lincoln, let’s give him the nod, but beyond that, nobody’s done more. I love the Black community.”

Trump also thought there was one very small difference between him and Lincoln. He continued, “I can be more presidential than any president ever. Except for the possible exception of Abraham Lincoln when he’s wearing the hat.”

Trump claims he’s always competed with Abraham Lincoln, but Lincoln was more presidential because he wore a hat.

Todd Neikirk is a New Jersey based politics and technology writer. His work has been featured in psfk.com, foxsports.com and hillreporter.com. He enjoys sports, politics, comic books and spending time at the shore with his family. 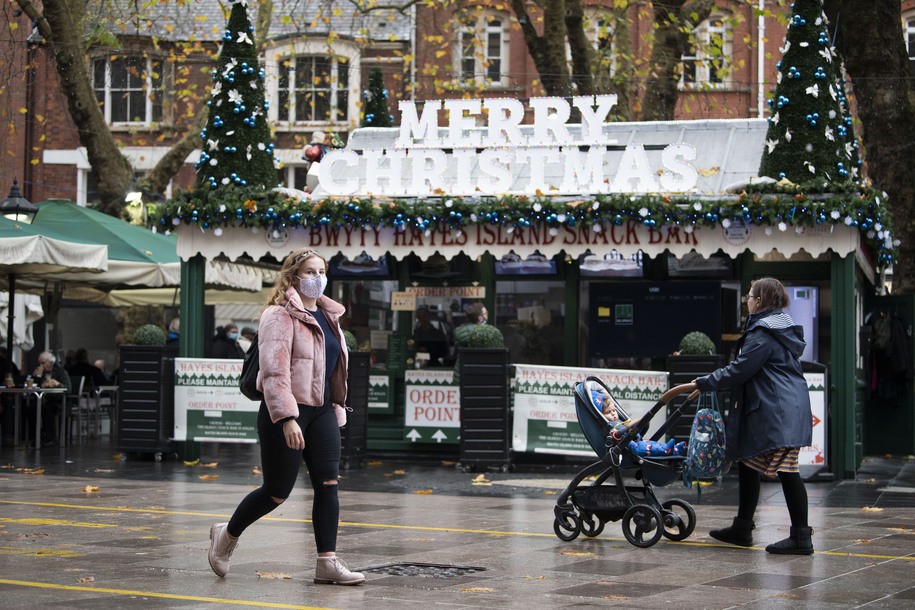 This holiday season, give Santa some time off 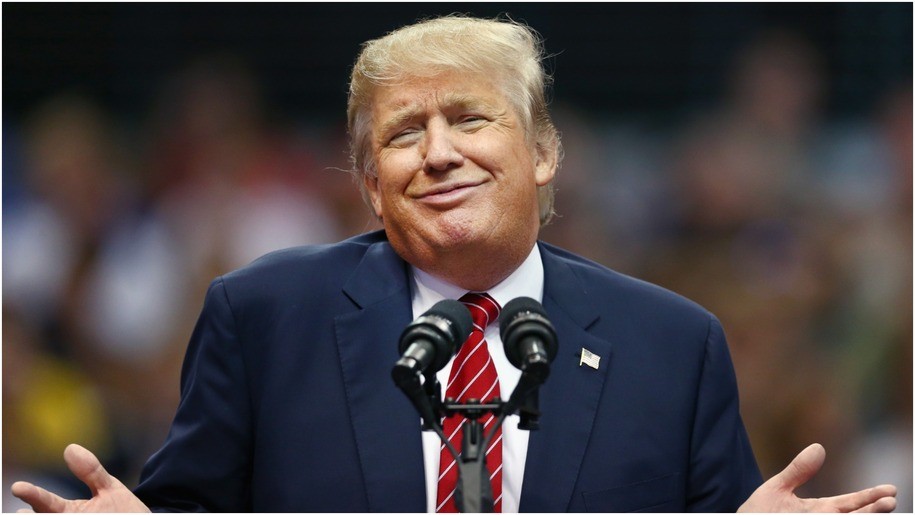 Can Trump pardon himself? Arguably no, but that doesn’t mean he won’t try it