After hip-hop performer and entrepreneur Kanye West declared his plans to run for president on July Fourth, many observers connected the dots and concluded that Mr. West revealed his intent in order to help President Trump rather than compete with him.

Social media erupted with many comments suggesting that Mr. West — who has 29.5 million followers on Twitter alone — would draw votes away from presumptive Democratic presidential nominee Joseph R. Biden and give the edge to the president.

Mr. West would be considered a third-party candidate — like Libertarian Gary Johnson, who won 4.4 million votes when he ran for president in 2016. Green Party hopeful Jill Stein received 1.4 million votes.

“If Kanye runs in 2020 he’d only take away votes from Joe Biden. Young people are already unenthusiastic enough as is about Biden’s candidacy but he’d also chip away at Biden’s black support. Trump voters are TRUMP voters. His base remains unchanged,” tweeted C.J. Pierson, founder of Last Hope USA, a nonprofit devoted to preserving America’s founding values.

Oddsmakers now agree that Mr. West’s bid for the presidency could have some helpful effect.

“Kanye West’s Twitter announcement on Saturday that he will be throwing his hat into the 2020 presidential ring appears to have slightly benefited President Donald Trump, based on new betting odds,” said betting aggregators US-Bookies.com in a statement on Tuesday.

“West’s odds on winning 2020 presidential election is a longshot though his odds improved from 500/1 on Friday, July 3 to 60/1 on Monday,” the industry source noted.

“When Kanye West revealed his intentions to run in the 2020 presidential election, Biden’s odds briefly went from 4/6 to 8/11, while Trump’s went from 13/10 to 5/4, as oddsmakers believed that Kanye would take more votes away from Biden,” said US-Bookies betting analyst Alex Donohue.

'This is the only way to get real change': How Black Americans are using their purchasing power as a means of protest on #BlackOutDay2020 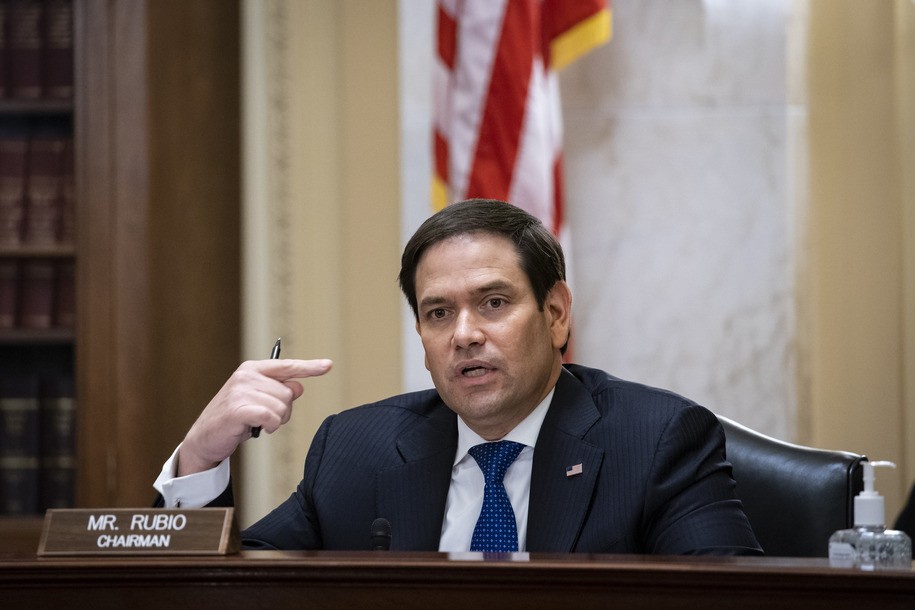 Behind closed doors, apparently 21 Senate Republicans are just as sick of Trump as the rest of us