Mary Trump told MSNBC’s Rachel Maddow that she heard Trump use the N-word and anti-Semitic slurs, which isn’t surprising given that he’s a racist.

The exchange between Maddow and Mary Trump:

Maddow: I have to press you on it a little bit, just to ask if the president, if your uncle was an exception to that in your family or if he — if you ever heard him express either use anti-Semitic slurs or the N-word or other sentiments like that. You can’t say you ever heard it from him, or did you hear it from him too?

Mary Trump: Oh, yeah, of course, I did. And I don’t think that should surprise anybody given how virulently racist he is today.

Maddow: Have you heard the president use the N-word?

Rachel Maddow asked Mary Trump is she ever heard Trump use slurs and the N-word, and she answered, Oh, yeah, of course, I did. And I don’t think that should surprise anybody given how virulently racist he is today.” pic.twitter.com/LLGLpJH4y1

Mary Trump is right. The stories about her uncle using racial slurs and being an anti-Semite go back years. It is not a shock. Trump and his father were sued for housing discrimination by the federal government. Donald Trump comes from generations of racists.

For more discussion about this story join our Rachel Maddow and MSNBC group.

Mr. Easley is the founder/managing editor and Senior White House and Congressional correspondent for PoliticusUSA. Jason has a Bachelor’s Degree in Political Science. His graduate work focused on public policy, with a specialization in social reform movements.

India horror: Terrified dogs wait to be slaughtered for meat in wet markets 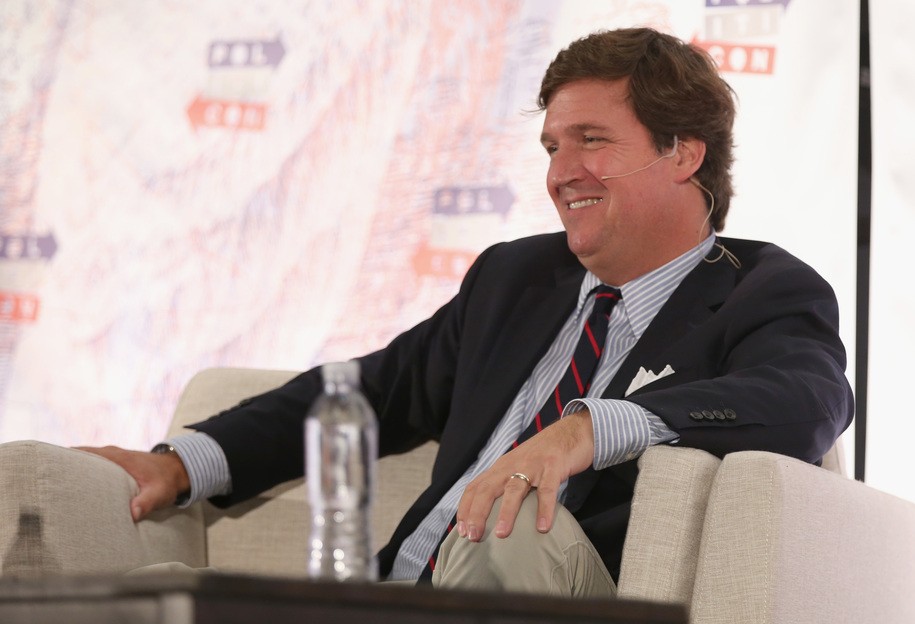 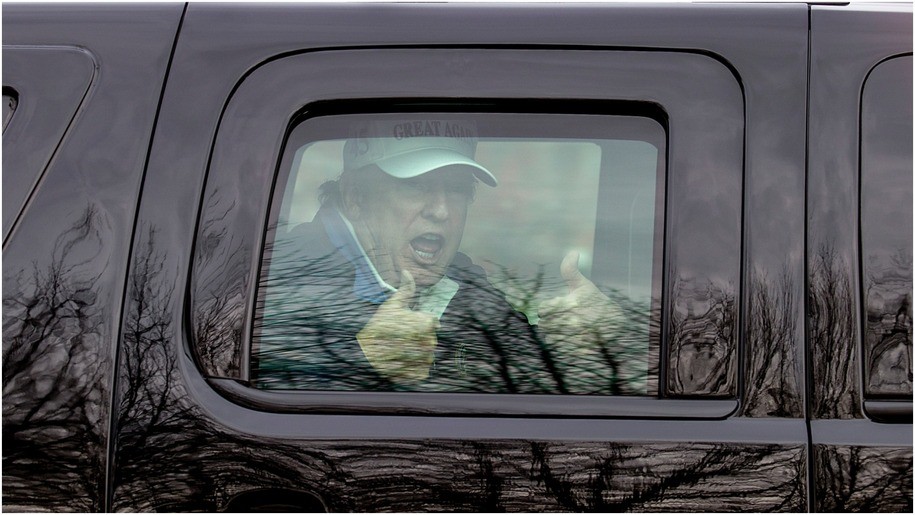 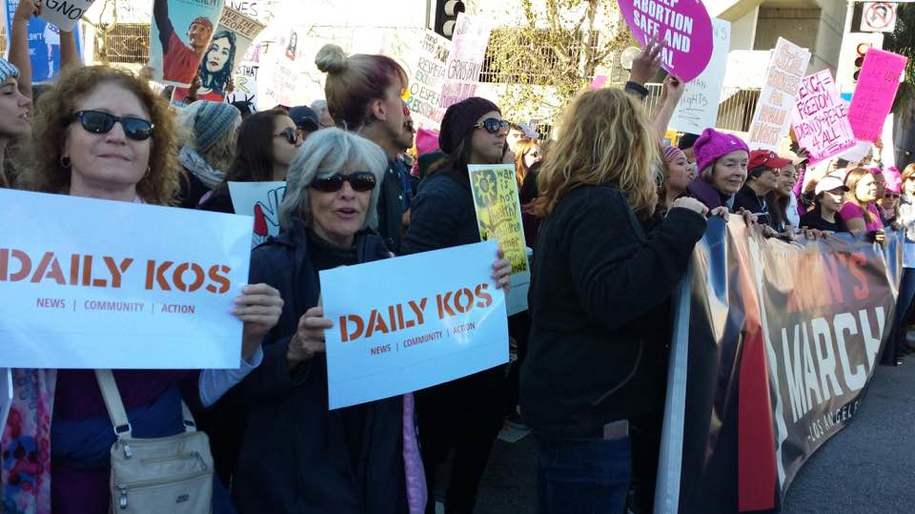 Community Spotlight: Discovering where we fit in