The moves right now include a timely reminder, text or call to Newsom — but also to those close to key decision-makers or influencers in the governor’s life, including First Partner Jennifer Siebel Newsom, Chief of Staff Ann O’Leary, or even the governor’s sister, Hillary Newsom Callan.

The influential head of a major labor union reported getting calls to pass names onto the governor. Major party donors and leaders of special interest groups are also quietly being asked to make plays, sources said. And reporters who cover the Capitol are being reminded, via text and Twitter, of contenders Newsom should consider.

Democratic strategist Amelia Matier said her advice to any serious hopefuls would note the need for a “multi-level” strategy to break through the political clutter.

That includes fundraising — she said California’s next senator should be a rainmaker for both the state and national party. Also, “pushing for a positive media narrative, working hard to get their name out there in favorable videos and viral posts” can boost name ID, she noted.

Our must-read briefing on politics and government in the Golden State.

“Gavin Newsom likes to make history,” said Dan Schnur, a former adviser to Gov. Pete Wilson who is now a professor of politics and communication at the University of Southern California. “And the likelihood of him appointing a white male is about as likely as me starting a World Series for the Dodgers.”

African American leaders “make a good argument that Kamala is the only Black female senator,” and that the Black community deserves to hold her Senate spot because “they have worked hard to help Biden close the deal” in the election, Matier noted.

Democratic women’s groups are making the case “it has to be a woman … they make up the majority of the Democratic party nationwide, and we have so few seats in the Senate — and there’s so few places where they can get elected,’’ she said. “Women are like, “No, no, no, we’re keeping that seat.'”

Aimee Allison, who heads SheThePeople — a national group that aims to boost representation and political activism among women of color — said she’s made no secret that she feels “there’s no doubt it — it should be a woman of color.” She said that without question, the top choice should be “the most senior woman of color in Congress — Barbara Lee,” a progressive icon from Oakland.

In recent weeks, Long Beach Mayor Robert Garcia’s profile — and chances — have risen. Popular with both the party’s grassroots and business supporters, Garcia’s statements after losing both parents to Covid-19 have earned him national attention, and backers point out he would check two historic boxes for California as a Latino and openly gay leader. But advocates say State Senate Pro Tem Toni Atkins, the state’s first lesbian Senate leader and Assembly speaker, would also be a groundbreaking pick.

More than 15,000 meals handed out to children on first day of half term by community groups and businesses

2021 Jaguar E-Pace Debut Subtle Refresh Inside And Out 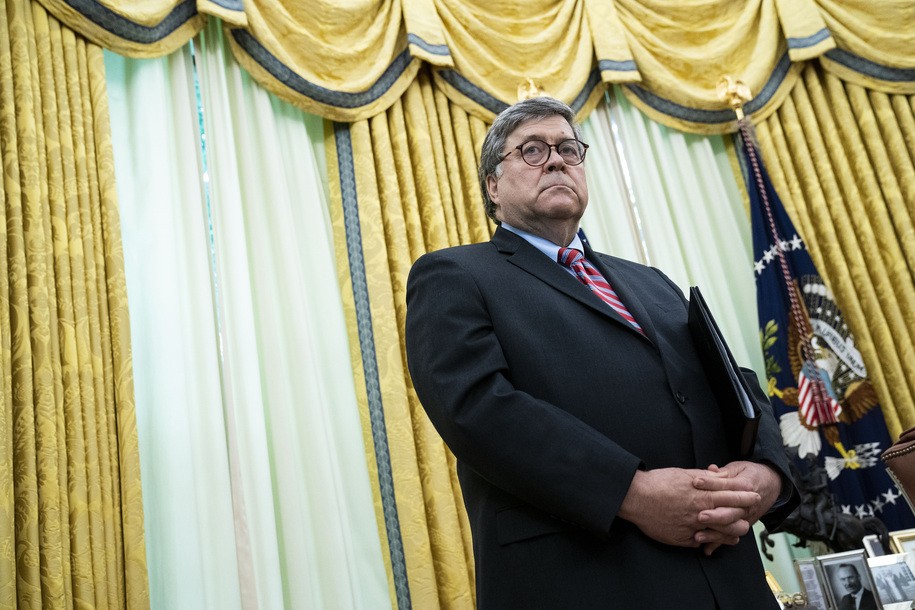