Joseph R. Biden said Friday that Wisconsin can count on seeing him again if he’s elected president, recalling painful 2016 memories for Democrats of Hillary Clinton’s giving short shrift to the state en route to her narrow loss there.

“And for a whole lot of reasons, not all of which were her fault, ended up not taking it as seriously,” Mr. Biden said. “We thought it was different. I’ve been here a lot. And by the way, when I get elected, if I get elected, I’m coming back, Tom.”

Mr. Biden was speaking on an airport tarmac in frigid Milwaukee, capping a three-state midwestern swing on Friday after stops in Iowa and Minnesota.

Mrs. Clinton, the 2016 Democratic presidential nominee, famously did not travel to Wisconsin to campaign in person after the party’s convention that year. She lost the state to President Trump by about 23,000 votes.

Mrs. Clinton had been scheduled to campaign with then-President Barack Obama in Wisconsin in June 2016, but ended up nixing the trip in light of the Pulse nightclub shooting in Orlando.

“Wisconsin is down 20,000 manufacturing jobs since this pandemic began,” he said. “And the thing that bothers me the most [is] a president who gave up.”

He pointed out that Wisconsin, among other states, set a new daily record for coronavirus cases this week.

Mr. Trump rallied in Green Bay earlier in the day, saying the 2020 race is going to be over if he manages to win Wisconsin again.

Mr. Biden leads Mr. Trump by about 6 points in the state, according to the latest Real Clear Politics average of public polling. 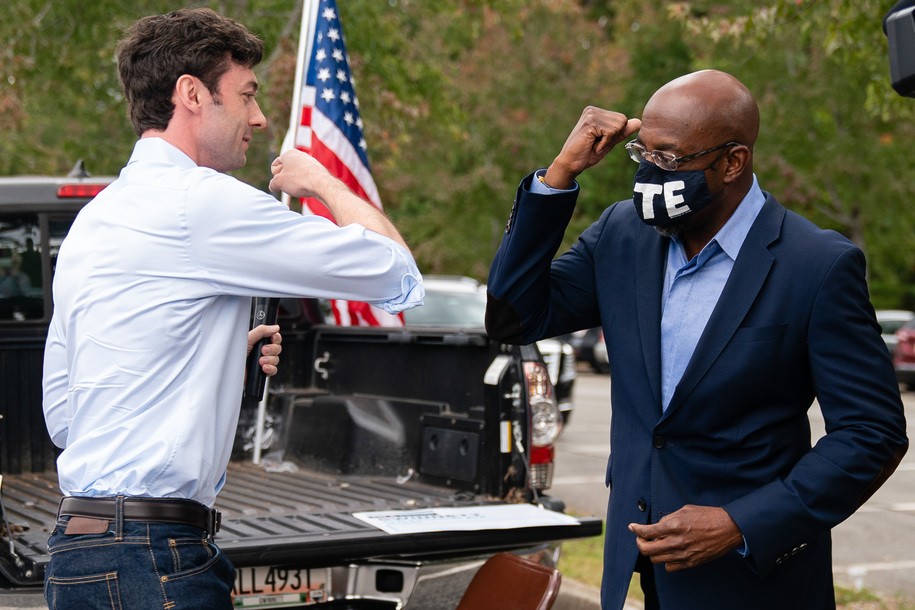 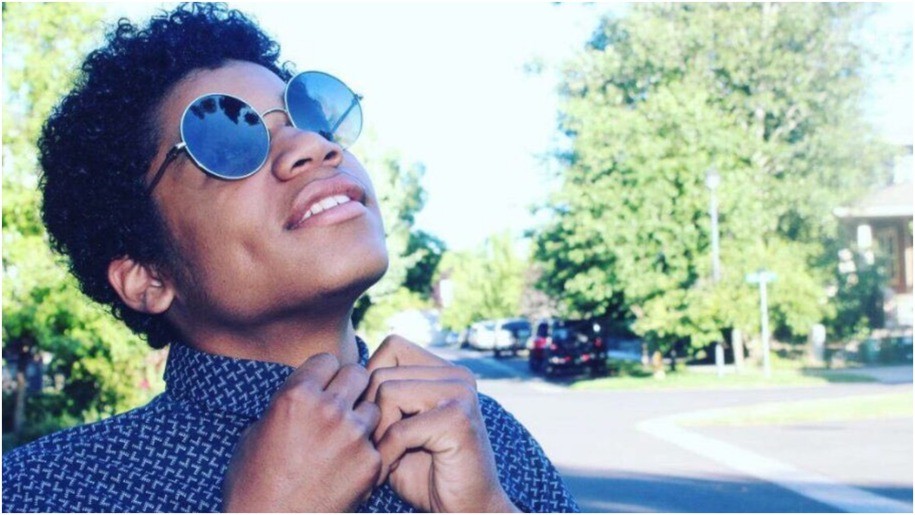