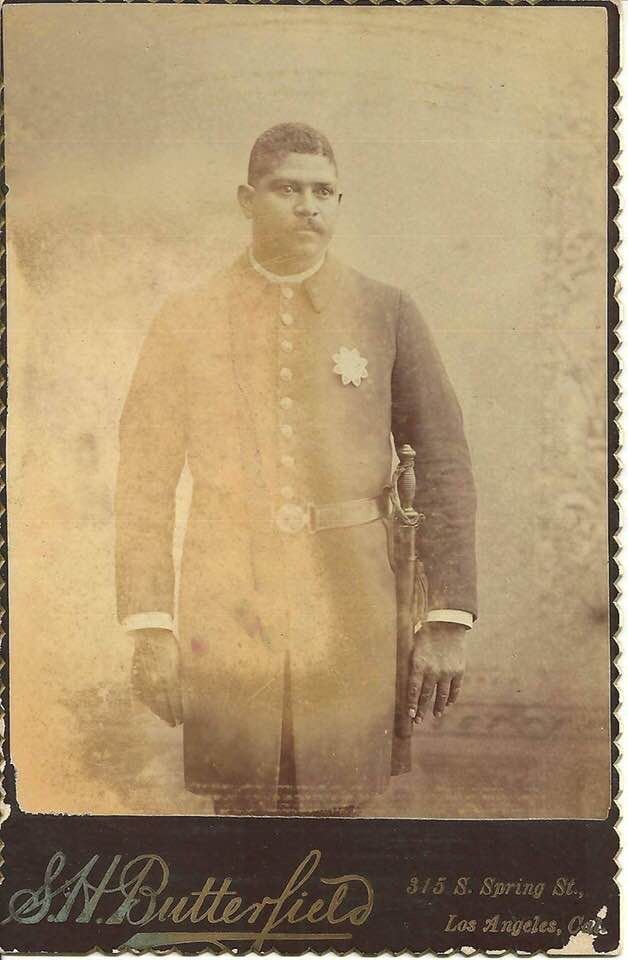 Undoing a 120-year-old injustice, the Los Angeles Police Commission voted unanimously Tuesday to posthumously reinstate and retire with honor one of the LAPD’s first Black officers, who they say was pushed out of the department in 1900 based on false allegations against him.

Born into slavery in Kentucky in 1850, Robert William Stewart later made his way to Los Angeles and was one of the first two Black policemen to make it onto the LAPD force, which he joined in 1889, said Fred Booker, a special assistant to LAPD Chief Michel Moore.

Records from the time showed Stewart had an “exemplary career,” Booker told commissioners. But in 1900, he was terminated after being falsely accused of assaulting a teenager while on patrol, Booker said.

The commission at the time approved Stewart’s firing without waiting for his trial, and “though he was ultimately acquitted of all charges, the same board of police commissioners refused to hire him back,” Booker said.

In recent years, local historians — including Mike Davison, Rita Knecht and USC Police Chief John Thomas — picked up and investigated Stewart’s story, drawing more attention to it, and later joined in calling for his legacy as a barrier-breaking and community-minded officer to be restored through reinstatement.

Moore agreed, landing the matter before the commission Tuesday. The board’s two Black members, William Briggs and Dale Bonner, put forward and seconded the motion to reinstate Stewart, which the full board unanimously approved.

In addition to having his reinstatement, Stewart will have a roll call room in the Central area — where he worked — named in his honor, officials said.

Biden moves to reengage with Palestinians after Israel focus