File – Authorities found the bodies of five of the family members of Shana Decree, 47, and her daughter Dominique Decree, 21, at Robert Morris Apartments on Feb. 25, 2019. (Photo: Anthony DiMattia / STAFF PHOTOJOURNALIST)

LEVITTOWN, Pa. – A mother and daughter admitted killing five of their family members in their Pennsylvania home last year, and expressed remorse in court Monday as one told the court and other family members she still did not understand why the tragedy occurred.

They were sentenced to five consecutive life sentences.

“To my family, I am sorry for taking away such beautiful souls in such a horrible manner,” Shana Decree said through tears Monday morning.

The Decrees were charged with five counts of first-degree murder and one count of conspiracy to commit murder in the death of five family members on Feb. 25, 2019 in Morrisville, Pennsylvania.

Authorities found the bodies of five of the women’s family members at Robert Morris Apartments that day.

Authorities found the bodies of five of the family members of Shana Decree, 47, and her daughter Dominique Decree, 21, at Robert Morris Apartments in Morrisville, Pennsylvania, on Feb. 25, 2019. (Photo: Associated Press)

Shana Decree and Dominique Decree were found in the home dazed and disoriented, officials have said. The two told authorities conflicting stories of what happened, including who killed who.

Erika, Imani, Damon Decree and Smith were killed by asphyxia, and Campbell was killed by ligature strangulation, according to authorities.

“She believed that she had to obey the demons,” Dunleavy said in court.

After the killings, Shana Decree has expressed “horror” over her actions, according to her attorney.

Shana Decree told Bateman in court that she had not been herself for a long time.

“Every day of my life is unbelievable without them,” she said. “There is a hole in my soul.”

Dominique Decree’s attorney John J. Fioravanti Jr. told the judge that the people who knew her are “mystified” by what happened. Dominique Decree cried throughout the hearing.

“The cries are not for her, they are for others,” Fioravanti said.

Dominique Decree spoke through tears as she apologized for the killings.

“I just want to say I am so sorry for what happened,” she said.

She added she did not understand why it happened, but admitted that it did happen.

Dominique Decree also said what happened would weigh heavily on her, and it would be something she would have to live with for the rest of her life.

About 20 friends and family of the victims and the Decrees were in court Monday. Among them was Damon Decree Sr., who spoke about the effect his son’s death had on him.

He talked about how his 13-year-old son, who attended school in Morrisville, excelled at singing and dancing. He said his son had a mind “beyond his years.”

The elder Decree said he would never be able to teach his son how to drive, to see him graduate or get married.

“The things I will now have are only the memory of what could have been,” he said.

Damon Decree, who is also the father of Dominique Decree, told Bateman that he had a “special feeling,” for her, his first-born child. He said he effectively lost both children the day his son died.

Rees read a prepared statement from Ronald Smith, Naa’Irah Smith’s father. He said after hearing the news of his daughter’s death, he sat in his car in a parking lot for an hour.

“I just couldn’t grasp what was going on,” he said.

Bateman said he believed the sentencing was fair.

“Their lives were taken and they were deprived of a full life by the two of you,” he said to the women.

The effect of the killings on the families is far-reaching, according to the judge.

“The harm that you have done is immeasurable,” Bateman said.

The judge accepted the pleas of guilty but mentally ill. He commended the District Attorney’s Office for their handling of the case.

“The need for their rehabilitation is obvious,” he said.

After the hearing, Rees told reporters that he has thought about the case quite a bit, and noted how everyone involved was family.

“Today, we mourn with the families of Erica and Imani Allen, Damon Decree, Naa’irah Smith, and Jamilla Campbell, who were all murdered by mother and daughter Shana and Dominique Decree,” District Attorney Matt Weintraub said. “Were it not for their severe mental illness, both would face the death penalty.

“As it stands, they both will spend the rest of their lives in prison cells separated from the rest of us, as punishment. “By murdering, Erica, Imani, Damon, Naa’irah, and Jamilla, they’ve decimated entire generations of their own family. It tests my faith in humanity and in God. But I have to believe in both. The alternative is so much worse.”

From the archives: Nixon’s income tax bill was $1,670 for two years

Less than two weeks after Hurricane Sally: Oil washes up along five-mile stretch of Florida beach

Jeff Okudah, Detroit Lions bounce back: 'I was tired of being disrespected by everyone'

Mystery of Botswana's mass elephant die-off may be solved 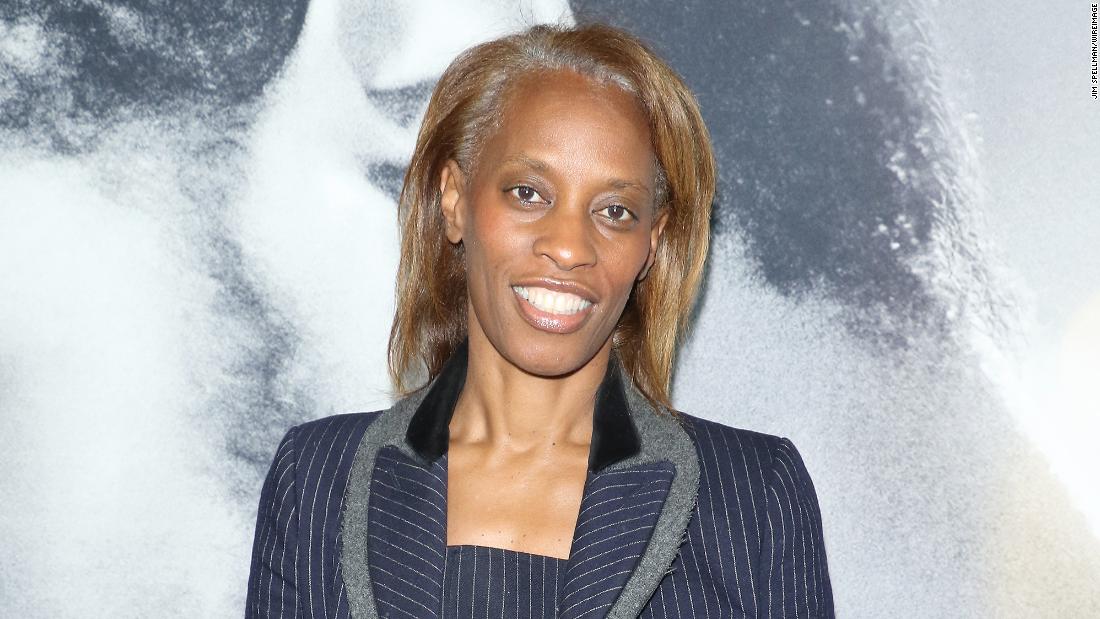 Meet the woman tasked with turning around scandal-plagued Bon Appétit 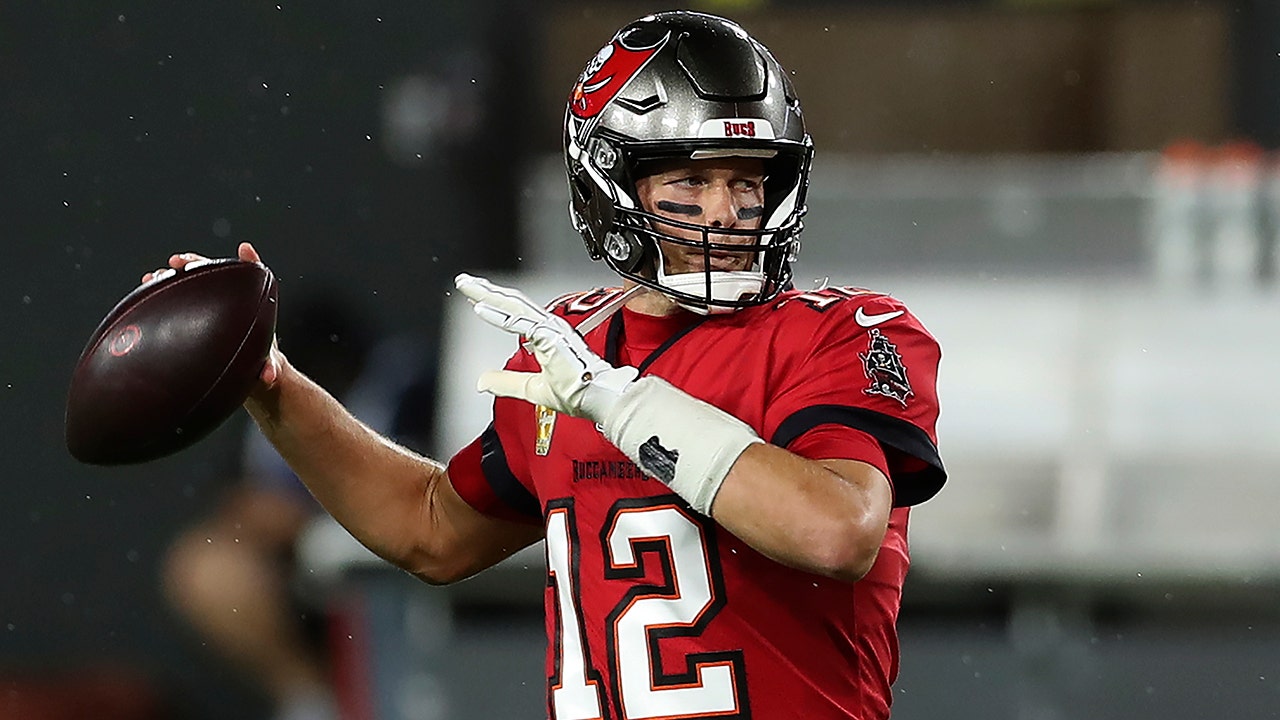