The Los Angeles school district says it’s ready to launch a Microsoft-supported “Daily Pass” app when campuses reopen, enabling officials to quickly isolate anyone at a school who has symptoms of COVID-19 or has contracted the virus, an important component to safely reopening schools, Supt. Austin Beutner said Monday.

The long-awaited app was first announced in August, and has been put forth publicly as imminently ready to go several times only to be pulled back again.

Beutner has explained the repeated delays as the district taking advantage of an opportunity to refine the app — something that made sense given that campuses were not open and the need for the app was less pressing.

But in his latest announcement he said the app was ready and would be instrumental in coordinating student and employee health checks, coronavirus tests and vaccinations.

The software associated with the app is already being used to schedule and track district-managed coronavirus tests and vaccinations — the district began a pilot vaccination effort last week.

In Monday’s announcement, Beutner touted the app’s ability to generate a unique QR code for each student and staff member authorizing entry to a specific L.A. Unified location for that day.

A person will receive that code based on a negative coronavirus test or by self-reporting that they are free of symptoms. When those individuals arrive at a campus, their QR code, a type of barcode, is scanned by a staff member, who also takes the individual’s temperature. Besides helping to keep people safe, the goal is to prevent logjams at the entrance to school at the beginning of the day.

“Sort of like the golden ticket in ‘Willy Wonka,’ everyone with this pass can easily get into a school building,” Beutner said. The app will be available to all LAUSD employees, students 13 and older and family members on computers and mobile phones.

Although this process will not catch people who are asymptomatic carriers of the infection, officials hope to address that shortcoming through the weekly coronavirus testing of students and staff.

“We’ll know the status of everyone on the building,” Buetner said.

All data gathered by the app would be reported as required to heath authorities, although officials also stressed they would maintain necessary privacy protections.

The app is ready after months in development, but L.A. schools are not yet open, and it is unclear when elementary schools will return to in-person instruction. Buetner said on Monday that day-care and small-group in-person learning would begin next week for a limited number of children.

United Teachers Los Angeles, the union representing the district’s teachers, counselors, nurses and librarians, says that no staff should return to work until they are fully immunized.

The union and district are in negotiations over what a return to campus would look like. Union members are tentatively scheduled to vote next week on whether they would oppose a return-to-work order.

Farmworkers get COVID-19 vaccines in Ventura County; teachers are next 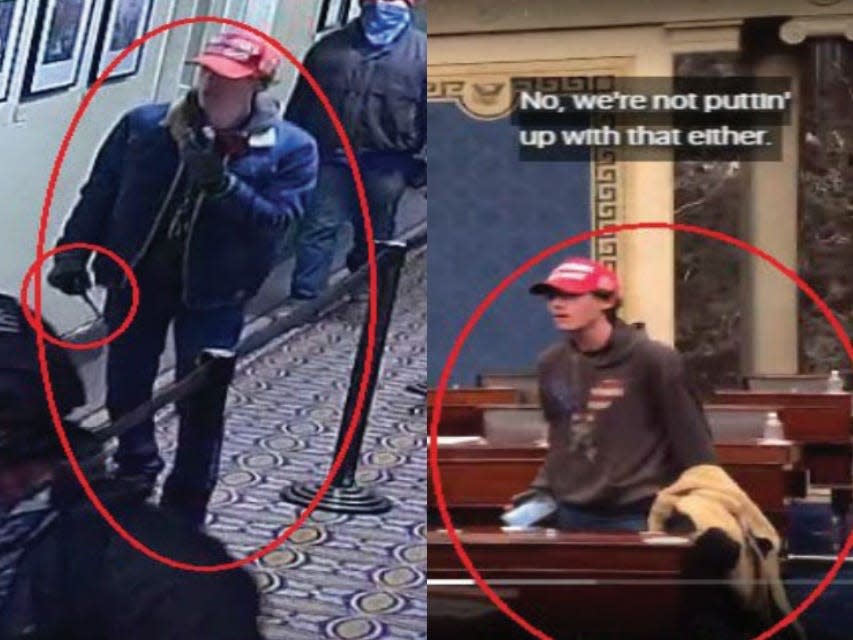 ‘Lesson fully received’: An 18-year-old charged in the Capitol riot says he was ‘wrong’ and begged a judge to release him 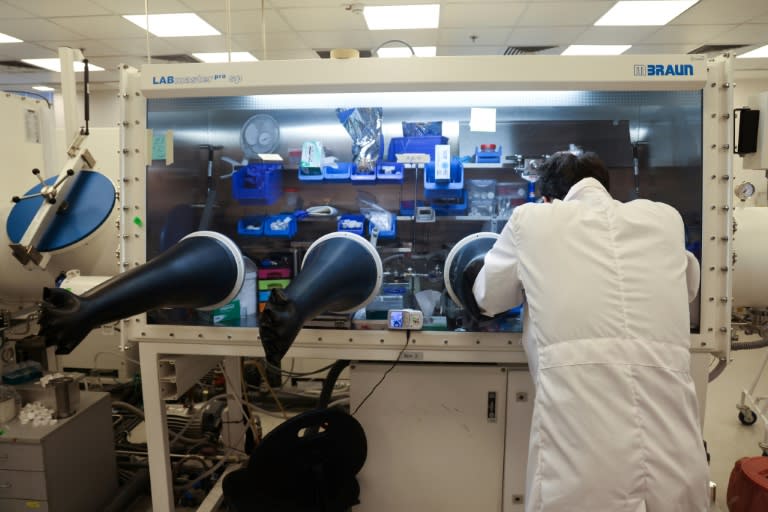