“The World Health Organization has finally confirmed what we at ‘The Ingraham Angle’ have been telling you for months,” the host began. “That COVID lockdowns are horribly destructive, especially to the poor.

“In light of all of this it’s time for another reality check and to realize how fortunate we are that Trump was in charge before, during and after the pandemic hit,” Ingraham went on.

“The politicized expert class has been wrong more than right, and President Trump was smart enough to follow his own America-first instincts instead of their America-last default.”

WHO WARNS AGAINST COVID LOCKDOWNS DUE TO ECONOMIC DAMANGE

While the mainstream media condemned Trump as Europe began reopening in the spring and summer, Ingraham said, the Old World faces more government-imposed lockdowns in the fall and winter, as well as surges in COVID cases and deaths.

“The only thing Europe crushed was its economy,” she said. “The IMF’s new GDP loss projections vindicate Trump’s pro-America story. The U.S. beat every other G-7 member nation in managing the COVID fallout.

“Had we listened to Team Biden we would look like the U.K., France or Italy: Total disasters.”

Ingraham added that she and her team had crunched the numbers and concluded that a Biden-mandated economic shutdown would cost the American economy an additional $770 billion on top of the $815 billion loss already sustained.

“That’s more than the GDP Of Ohio. That’s like taking Ohio out of our country for a year,” she said.

The host added that 12 out of the 16 weakest statewide recoveries have been in states run by Democrats.

“Why doesn’t the press ask Biden about any of this?” Ingraham asked. “Because they’re asking as his comms team, that’s why. 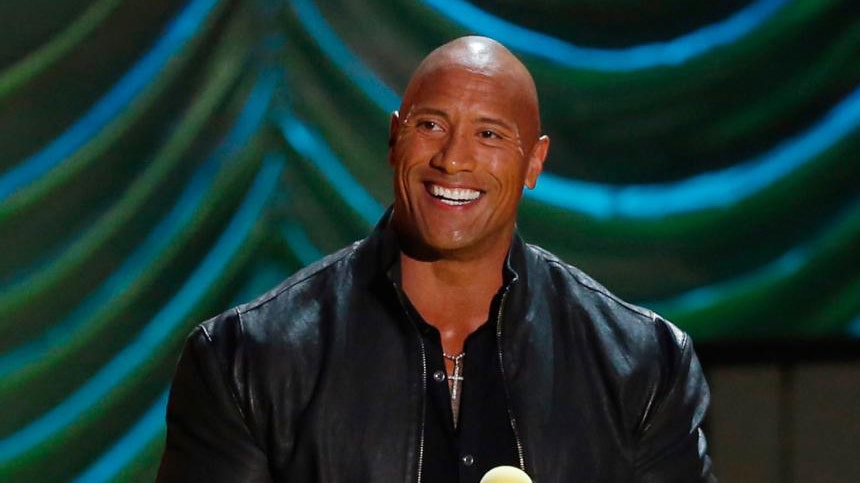 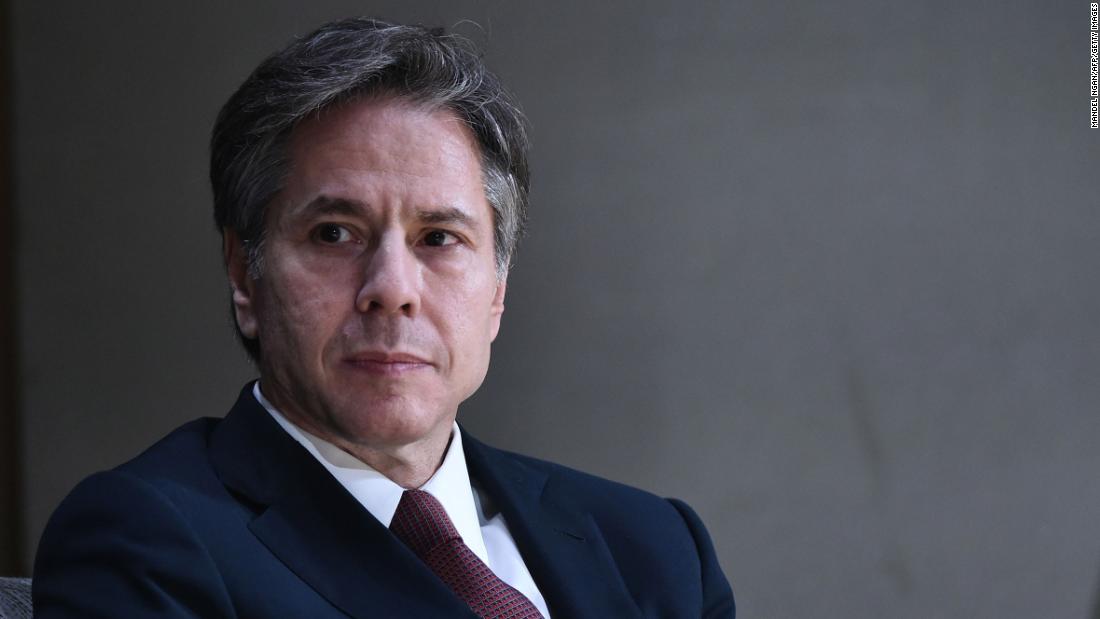