A report released Monday by the American Civil Liberties Union of Southern California alleges widespread abuse of homeless people in the Mojave Desert city of Lancaster.

Sheriff’s deputies contracted by the city routinely push homeless people into the inhospitable desert, where they often face additional pressure from county officials, the report contends.

The report, “Banished and Abandoned,” describes a “dragnet of criminalization” within the city limits in which deputies and city code enforcement officers “regularly bulldoze encampments of unhoused people and order them to move by threat of citation.”

The actions push them out of the city into remote areas where they have to walk long distances for water and food, the report said.

ACLU researchers said they analyzed public records, including two years of misdemeanor citations, and interviewed 53 homeless in preparing the report. They found that citations were disproportionately issued against homeless people.

Lancaster Mayor R. Rex Parris defended the city’s procedures, which, he said, are consistent with a 9th Circuit Court of Appeals ruling in the case of Martin vs. City of Boise, which found that the arrest of homeless people for sleeping in public was unconstitutional if no other place to live can be provided.

Parris said the city has done more than its share to serve its homeless population, having opened the Kensington Campus, a 14-acre complex with a shelter, permanent housing, jobs, counseling and other services.

“I’m trying to create an environment where people who are disabled can thrive,” Parris said. “I’m not going to just let people live wherever they want, camp where they want, extort money from people who are shopping.”

The report follows a lawsuit filed earlier this month in Superior Court by the ACLU and the UC Irvine Consumer Law Clinic alleging that Lancaster’s practice of assessing fines of up to $1,000 for violations of anti-homeless laws is unconstitutional.

The lawsuit alleges that people are cited for sleeping in a vacant lot or even sitting outside “without a reason.” The penalty is $500 for a first citation and $1,000 for a second. Full payment is required before an appeal can be filed.

ACLU senior staff attorney Adrienna Wong said the lawsuit developed independently over an incident in which the plaintiff, 68-year-old Leroy Butts, was cited while passing out pamphlets in Lancaster Park

Parris said the law has been amended to allow hearing officers to waive the fine, and that full payment is no longer required to appeal. 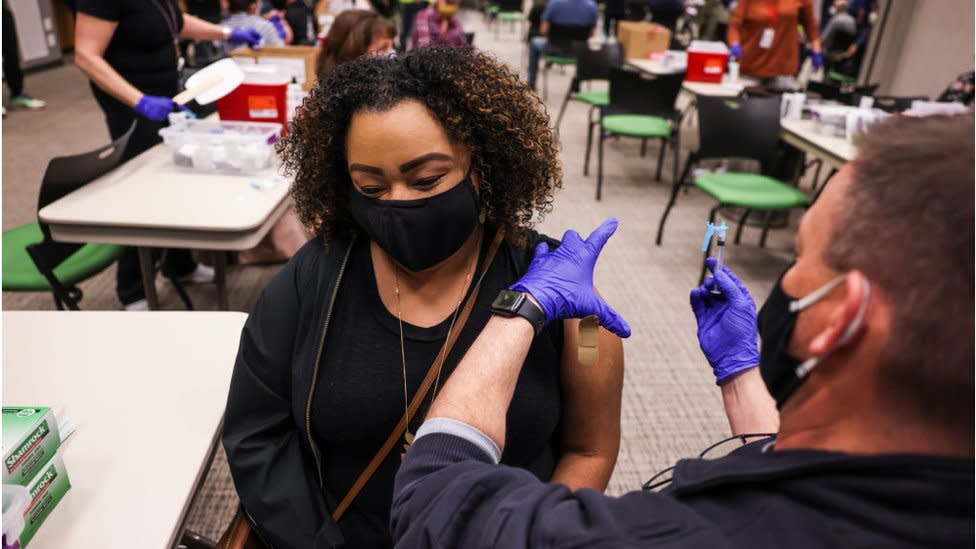 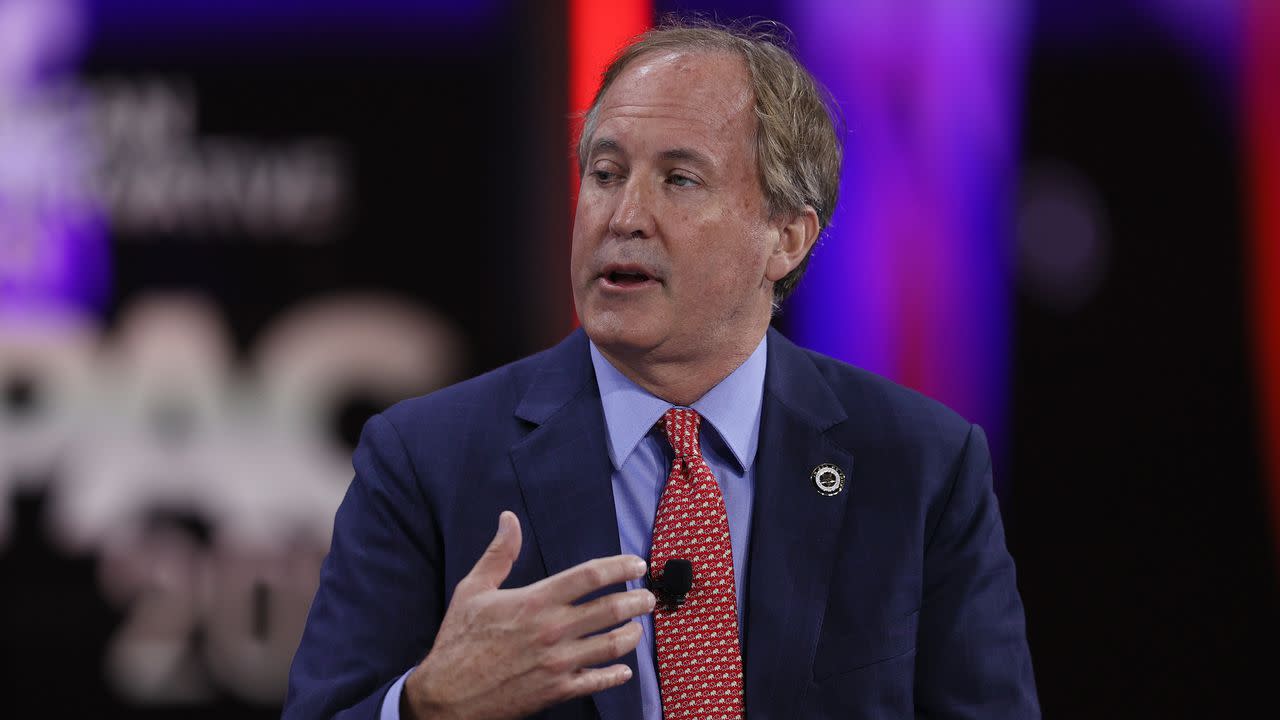 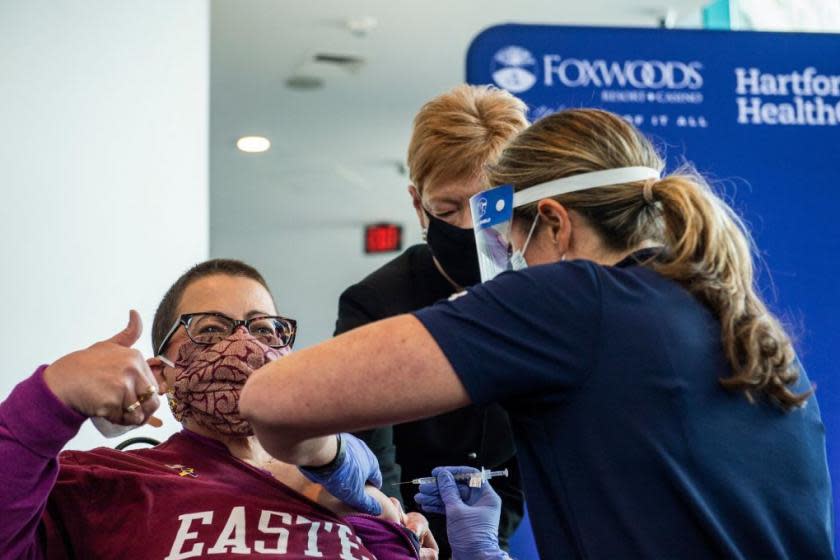 1 in 4 U.S. adults has gotten a COVID-19 vaccine, plus other numbers from the vaccination effort