Just weeks after the San Francisco Unified School District Board of Education pledged to rename dozens of schools associated with slaveholding and oppression, the board president announced it would pause the effort to focus instead on reopening classrooms.

President Gabriela López’s announcement, published Sunday in the San Francisco Chronicle, followed legal action against the board as well as months of criticism from school community members, the mayor and even former President Trump.

“We recognize we need to slow down. And we need to provide more opportunities for community input. We are working with educators at all levels to involve and educate our school communities about the renaming process,” López wrote. “We are realizing, especially now, it will take time and energy to get that right.”

Renaming committee meetings are canceled as the board will devote its attention to the singular issue of getting students back in schools, López said. Future renaming discussions will be “a more deliberative process” involving historians, she added.

López’s statement came the same day that a group of SFUSD parents launched a recall effort against her and two other board members, Vice President Alison Collins and Commissioner Faauuga Moliga.

The effort to rename schools began in 2018 but came to a head last fall when a special committee presented its findings: that more than 40 schools named for people associated with slaveholding, colonization or oppression — including popular figures such as Abraham Lincoln and Dianne Feinstein — should be changed. The board voted 6 to 1 last month in favor of the name changes.

Blowback ricocheted from every corner of the country. Three weeks ago, the city sued its own school district, a rare action after months in which Mayor London Breed publicly chastised the school board for focusing on the renaming issue instead of reopening public schools, which have been shuttered amid the COVID-19 pandemic.

“I know this is a drastic step,” Breed said in announcing the lawsuit, “but I feel we are out of options at this point.”

A product of public schooling herself, Breed pointed out that the city allowed schools to reopen for in-person learning in September, upon the advice of its public health director. San Francisco Unified School District submitted plans for reopening classrooms, but they were inadequate and did not meet state requirements for reopening, according to the lawsuit.

López said at the time that the renaming efforts did not divert attention from reopening plans, but she reversed her opinion Sunday.

“There have been many distracting public debates as we’ve been working to reopen our schools. School renaming has been one of them,” she said. “It was a process begun in 2018 with a timeline that didn’t anticipate a pandemic. I acknowledge and take responsibility that mistakes were made in the renaming process.”

Many school community members, including some current students and alumni associations, erupted at the prospect of changing their school names. Several decried the committee for slipshod research, such as citing Wikipedia articles as part of its recommendations. Others derided the committee for rushing through a noninclusive process without giving proper notice to school communities or seeking historians’ perspectives. The issue drew attention nationally, including from then-President Trump, who tweeted an article about the school board’s decision, calling it, “Crazy!”

The renaming committee defended its process, pointing out that the recommended changes were based on criteria members had developed earlier. Many school community members voiced their support for new names that reflected the diversity of the school community and its heroes.

San Francisco attorney Paul Scott sent López a letter in early February warning of a potential lawsuit if the board did not recant its vote on renaming, saying the board did not properly allow for community participation. The school board violated the Brown Act, which governs how public meetings are run, and denied due process to school community members, he alleged.

Scott, whose children attended schools in SFUSD, said renaming schools should be decided after an in-person, robust debate among stakeholders: students, teachers, parents and alumni.

“I care about things being done according to the rule of law, and it was manifestly unfair and lacking any kind of due process,” Scott said of the renaming process.

These 5 Affirmations Are Proven to Change Your Life

High Street prepares to fight back - but what will be left?: Non-essential shops to open on April 12 More Santa Ana winds in Southern California are on the way 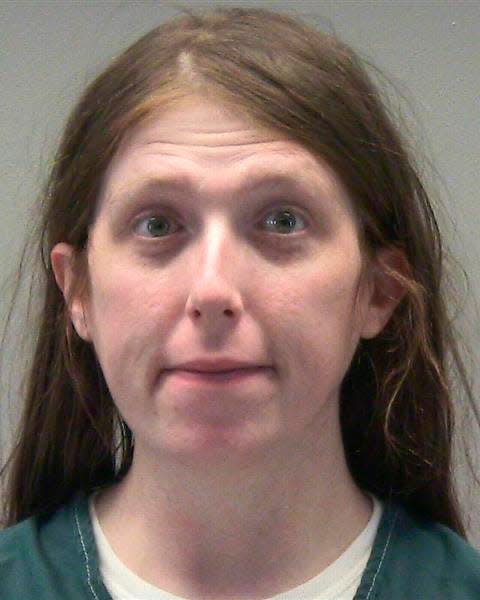