Canada’s parliament has voted to declare China’s treatment of Uighur Muslims in the Xinjiang region a genocide, becoming only the second country in the world to do so after the US.

Though Prime Minister Justin Trudeau and most of his cabinet abstained from the vote, the non-binding motion brought by the opposition Conservative Party received overwhelming support in the House of Commons and was passed by 266 votes to 0.

The MPs also supported a motion calling on the International Olympic Committee to move the 2022 Winter Olympics from Beijing if China “continues this genocide”.

Mr Trudeau has been under pressure domestically to take a tougher stance on China but has so far exercised caution over labelling the Chinese state’s actions in Xinjiang province a genocide, calling it an “extremely loaded” term.

The vote in parliament is likely to further strain diplomatic ties between two countries whose relationship deteriorated dramatically in December 2018 with the arrest of top Huawei executive Meng Wanzhou in Canada, following a US warrant. Within days, China detained two Canadian nationals – Michael Kovrig and Michael Spavor – on spying charges.

We cannot remain silent. Silence only helps those who commit crimes against humanity, never the victims. Today we’re calling on the Trudeau government to recognize the Uyghur genocide. My statement: pic.twitter.com/0z2jbHXu58

China has been widely condemned for its detention of Uighur Muslims in the Xinjiang region in what a UN panel has called a “massive internment camp that is shrouded in secrecy”. More than 1 million Uighurs are reported to have been placed in camps in Xinjiang province, where former detainees have accused guards and officials of systematic rape and sexual violence.

China has repeatedly defended its network of facilities in the province, calling them voluntary “vocational training centres” while at the same time framing them as a necessary part of counter-terrorism efforts.

Preempting the result of the Canadian parliamentary vote, on Saturday China’s ambassador to Canada Cong Peiwu said that “there is no so-called ‘genocide’ in Xinjiang at all”.

“A few people in Canada and some other western countries are talking about upholding values, but one important part of the values should be: respect facts and stop spreading disinformation and even lies,” Mr Cong told reporters. 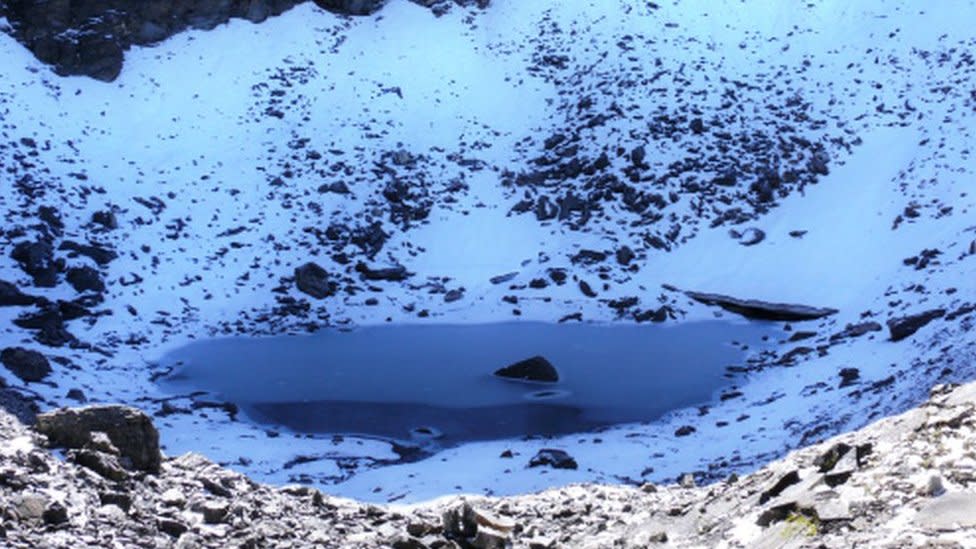 The mystery of India’s ‘lake of skeletons’ 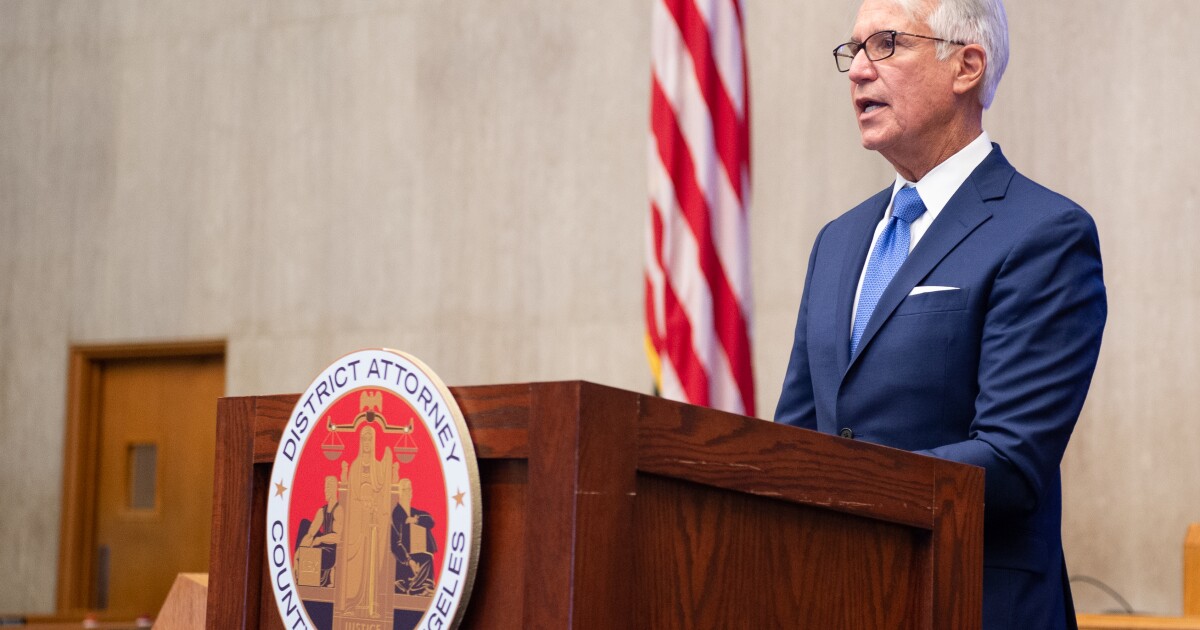 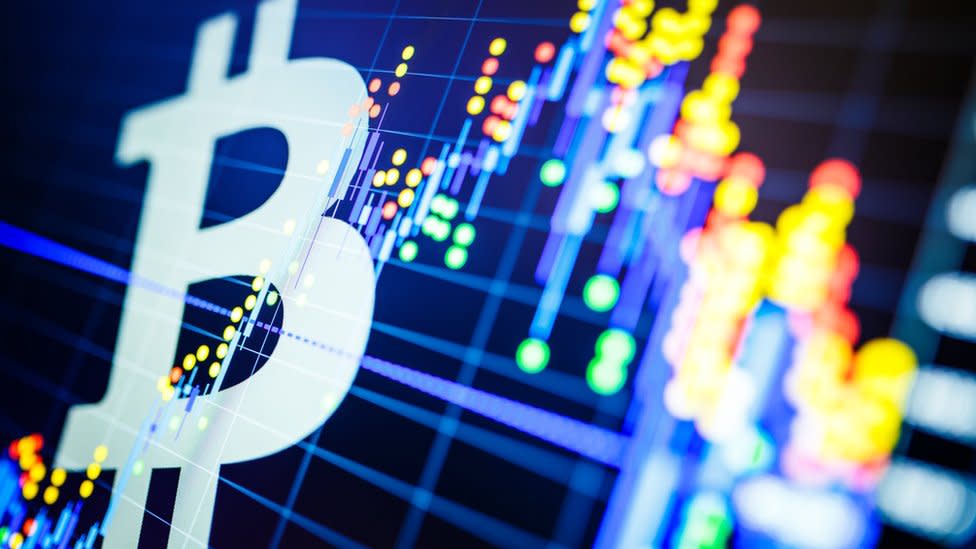 Cryptocurrencies: Why Nigeria is a global leader in Bitcoin trade