The Chancellor Rishi Sunak is considering a number of tax rises ahead of the Budget on March 3.

He is tasked with plugging a £400bn forecast black hole in the public finances, with the Government on track to borrow more money than the economy makes.

He has already laid the ground for some drastic changes, warning Conservative backbench MPs of tough times ahead and a number of options under consideration at HM Treasury have found their way into the press.

HM Treasury has announced it will publish a range of tax consultations three weeks after the Budget, a move some have suggested will allow the Government to announce a “good news” agenda focusing on economic recovery while delaying decisions on potential tax rises until later in the year.

But what is most likely to end up changing?

These are the top five tax changes mooted by Treasury that would affect Telegraph readers the most, with scores out of 10 for each on how likely they are to be implemented.

Plans being considered for a new property tax based on today’s house prices would do away with council taxes, which are based on house price data from 1991, as well as stamp duty, which is often blamed for stopping people from moving and clogging the housing market.

It would fit well with the Government’s levelling up agenda but would prove unpopular with many core voters in the South where property prices are highest. The Conservatives dropped previous attempts to reevaluate council duties and Mr Sunak is said to be sceptical of the idea.

Proposals for higher rates and lower reliefs on capital gains duties put forward by the Government’s own tax adviser could raise as much as £18bn a year and mean up to three times as many people would have to pay. It would hit investors and second-home owners.

The Chancellor himself commissioned the Office of Tax Simplification to review the levy last year, but insisted it was part of daily Treasury business. Although the tax raises less than £10bn a year, experts have said the historically low rates of CGT are an easy target for extra revenue.

The Chancellor has hinted heavily at bringing the lower rates of National Insurance freelancers pay in line with the rates employees pay, saying if everyone wanted to benefit from state help during the crisis – a reference to the Covid-19 income support schemes when he first unveiled them – everyone would have to pay the same in future.

It would be a blow to freelancers who have been hit especially hard by the pandemic.

But is broadly supported by the likes of the Institute for Fiscal Studies think tank. It has said it is unfair that someone earning £40,000 a year will pay £3,300 less in taxes if they are a sole trader, or £4,300 if they are a company director, than an employee earning the same amount.

A one-off 5pc tax on property and pension wealth of more than £500,000 would raise £260bn to help pay for the crisis in five years, according to proposals from the Wealth Commission, a group of influential think tanks and academics.

Mr Sunak has ruled out any such policy, which would hit more than eight million people.

It would take the worst-case doomsday scenario for Britain to introduce a wealth tax, similar to the one already introduced because of the pandemic in nations such as Argentina. 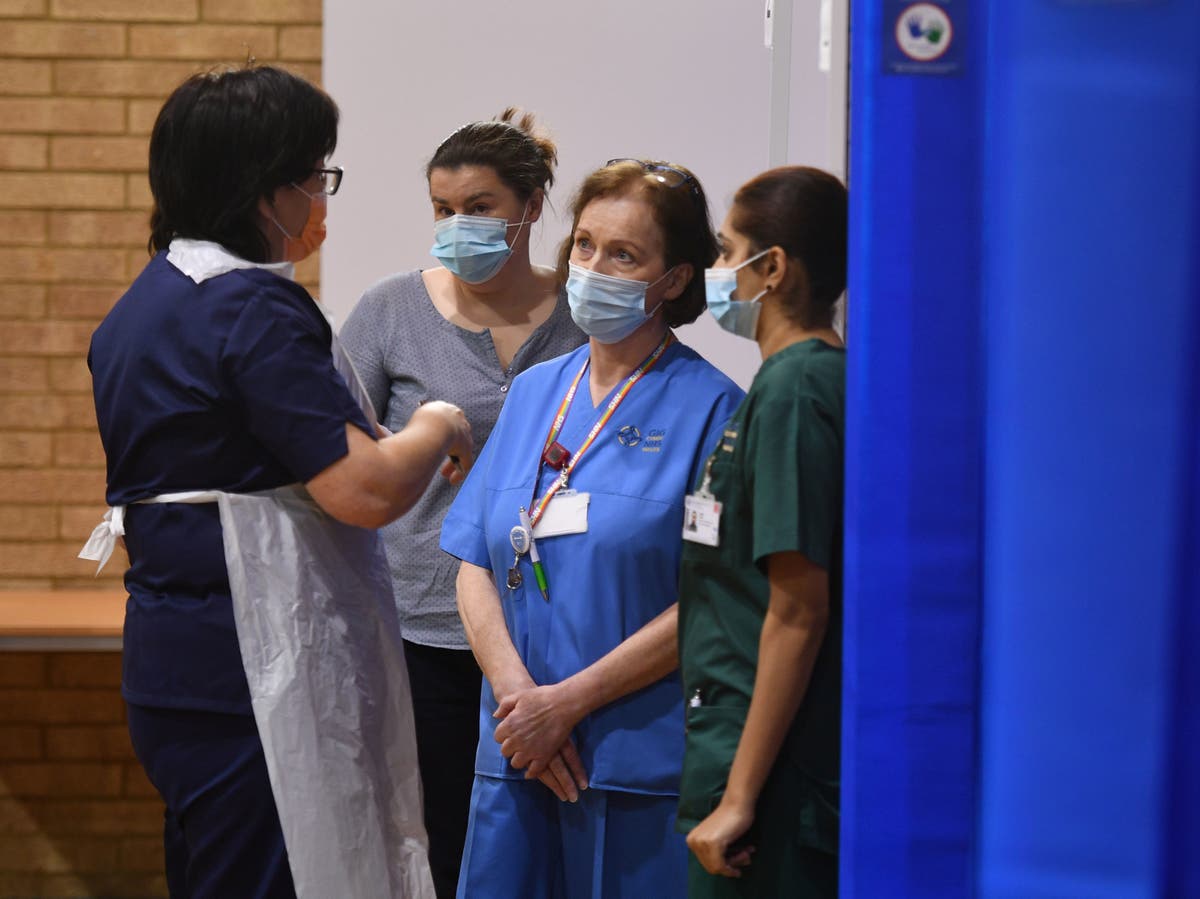 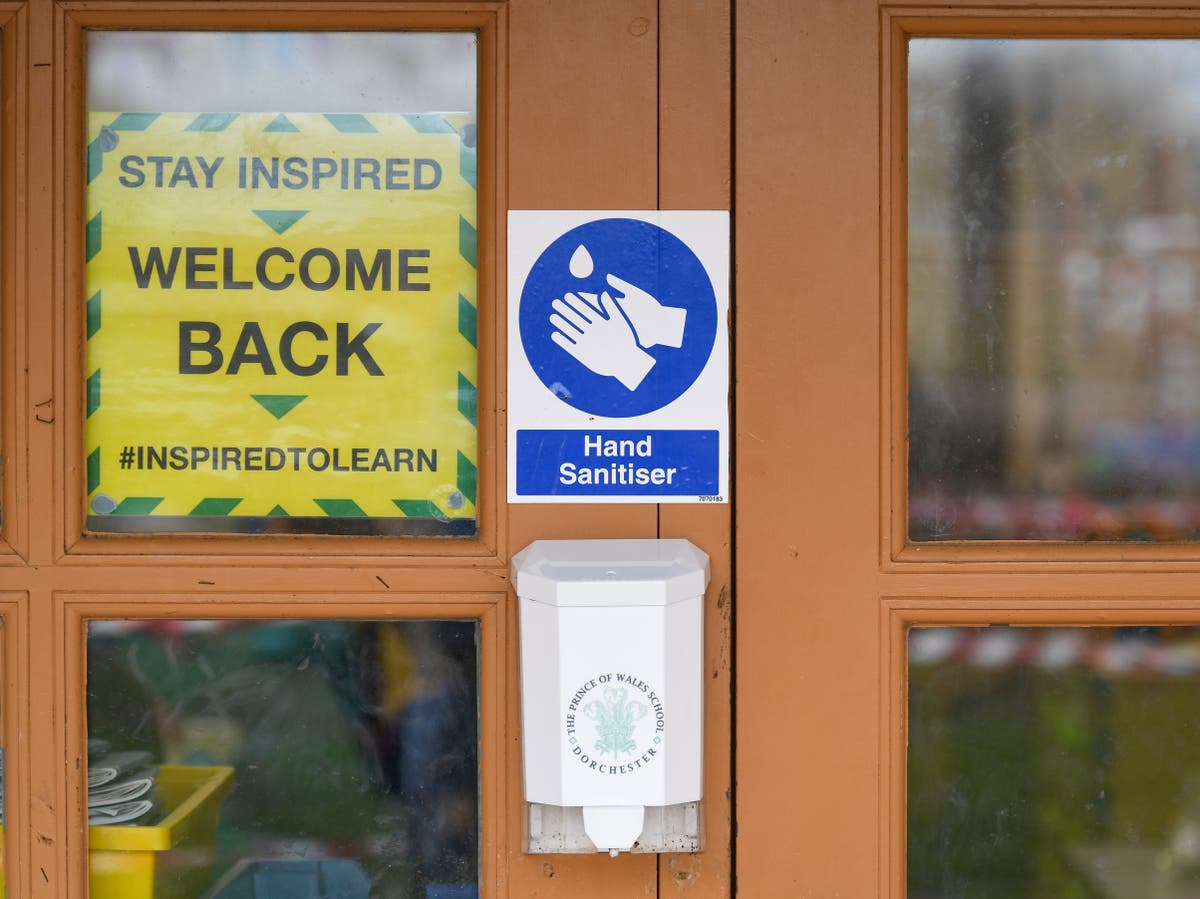 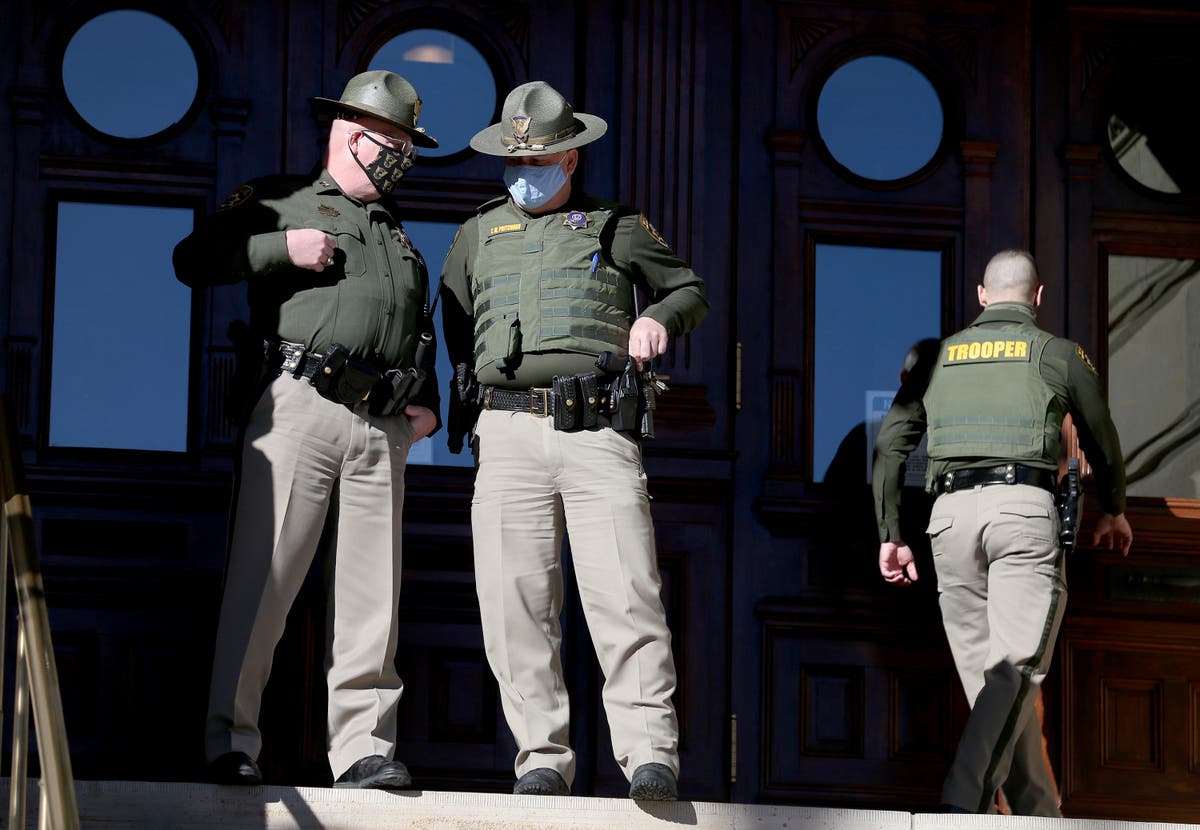