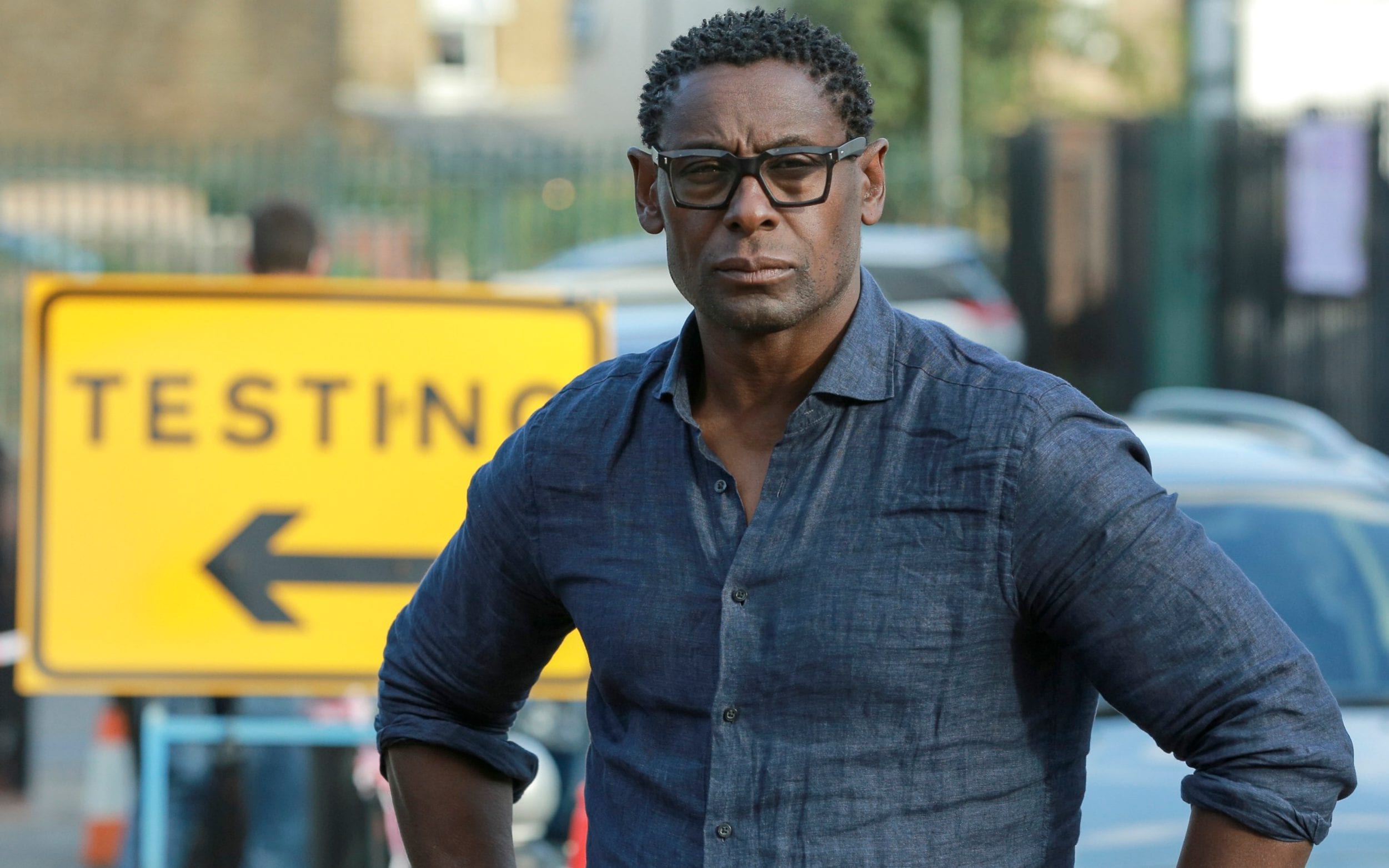 Actor David Harewood has become a bracing new voice in factual film-making over the past five years. This surprising turn to the Homeland star’s career began with his 2016 documentary about discrimination in education and politics, Will Britain Ever Have a Black Prime Minister?.

This was followed in 2019 by his deeply personal film Psychosis and Me, which charted his own breakdown aged 23 with breathtaking honesty and explored the stigma of mental illness among black men.

Now Harewood turned his new-found documentarian skills to a timely topic. In Why is Covid Killing People of Colour? (BBC One), he investigated the reasons for the far higher death rate of coronavirus patients from black, Asian and ethnic minority backgrounds. What has the pandemic exposed about health inequality in modern Britain? The result was an eye-opening hour, full of appalling disparities and affecting stories.

Harewood knows from his own tough experience of being sectioned that black patients are 10 times more likely to experience a psychiatric disorder. Now he discovered a host of other health issues faced disproportionately by people of colour – a scandalous pattern that’s been mimicked once again during the year-long Covid crisis.

He began in the London borough of Brent, where Covid has had a devastating impact on the racially diverse community, with a death rate five times the national average. “How can an illness discriminate this much?” Harewood asked, clearly moved by what he heard from locals.

His report was underpinned by research from paediatrician Dr Guddi Singh, an expert in health inequality. She hit Harewood with a barrage of statistics highlighting the disproportionate impact of Covid-19 on ethnic minorities. The rate with which people of colour were admitted to intensive care, Singh explained, was 2.5 times higher than whites. The virus was indisputably hitting BAME communities harder and faster.

Equally stark was the impact of heightened risks on frontline employees and the NHS workforce. A startling 63 per cent of the health workers and a dizzying 95 per cent of the doctors who’ve died from Covid were people of colour. There was evidence that one factor here was that they feel less empowered to ask management for proper PPE. Our health service relies on the work of BAME staff but shamefully, many of them feel less safeguarded.

Harewood examined the theory that vitamin D deficiency might play a part and looked at the role played by underlying health conditions more prevalent among ethic minorities. Harewood himself suffers from asthma, hypertension and chronic kidney disease. As a 55-year-old black man, he was three times as likely to die from Covid-19 than his white friends of the same age. “This virus seems to have my name on it, which is worrying,” he said.