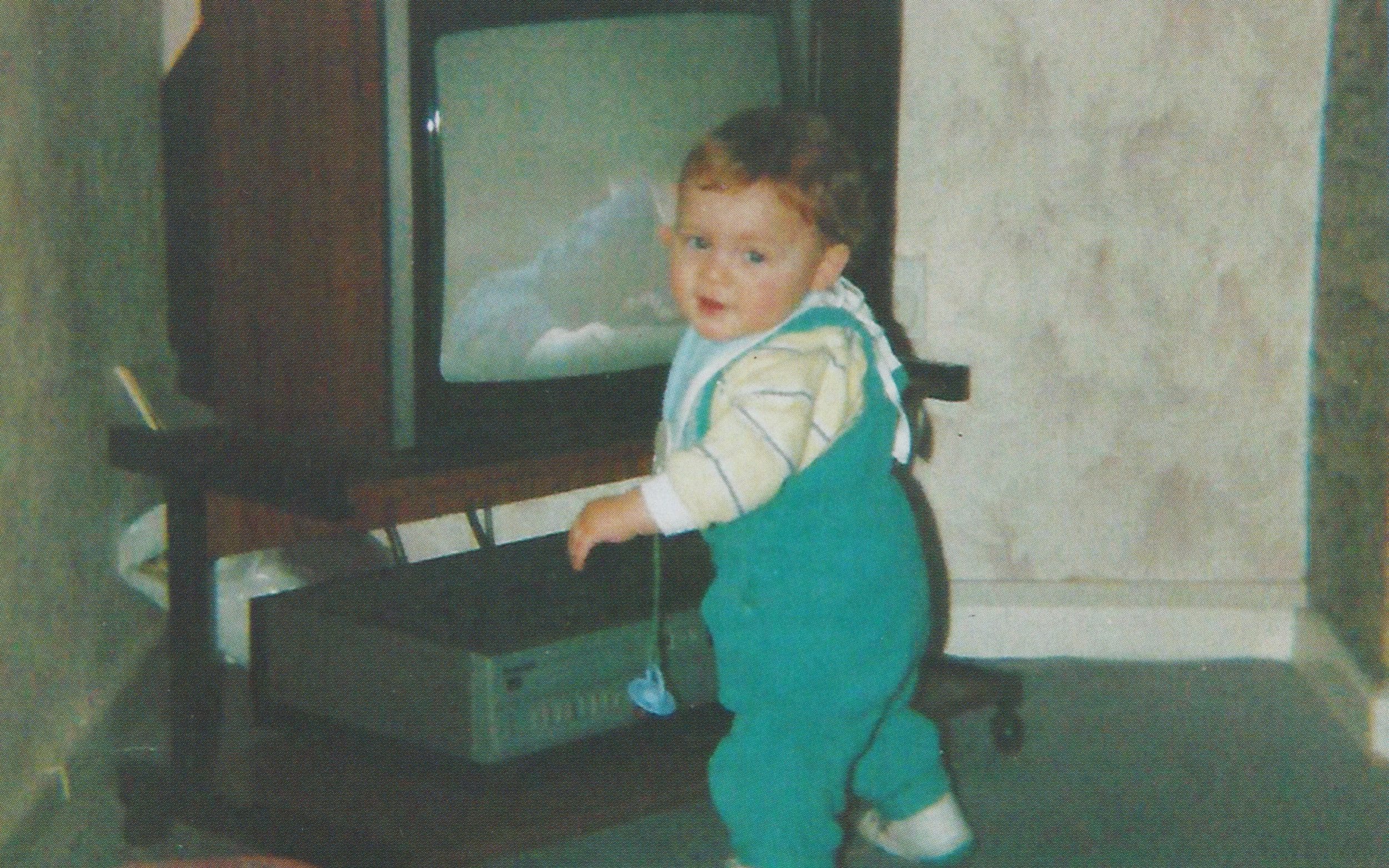 The horror of some crimes can diminish over time if the stories are told and retold. The actions of serial killers pass into myth, or are turned into television dramas. The James Bulger case is not like that. The images are so familiar – that haunting CCTV footage of James being led out of the shopping centre – and the facts so well-known. Yet watching Lost Boy: the Killing of James Bulger was a visceral experience, and one from which I had to take regular breaks because some moments were simply unbearable.

Some might question why a broadcaster has made another programme about the case. The answer is that Denise Bulger does not want her son to be forgotten, and she wants us to remember exactly what his killers did. She was furious when Channel 5 produced a documentary three years ago which she believed to be sympathetic towards Jon Venables and Robert Thompson. This version was told from her point of view; James’s brothers will appear in the second instalment tomorrow.

The programme avoided sensation and took a methodical approach, leading us through events hour by hour. Denise Bulger relived that day from the moment she wrapped up James in a coat and scarf for a trip to the shops. Usually, she would take him out in the buggy; this was the one time that she didn’t, a decision she described as “the biggest mistake of my life”. Her guilt and grief were tough to watch. Police tried to usher her out of the shopping centre when it became clear that they weren’t going to find him there, but she was desperate to stay. “You’re leaving that place without him, but you walked in with him,” she said. “I wanted to stay there until someone brought him back.”

The detectives who worked on the case also shared their recollections, and it was noticeable how affected they remained by it nearly 30 years on. The piece of evidence I hope never to hear again was a taped interview with one of the killers telling police that James had pleaded: “I want my mum.” Who can blame this poor woman for keeping this case in the public eye?