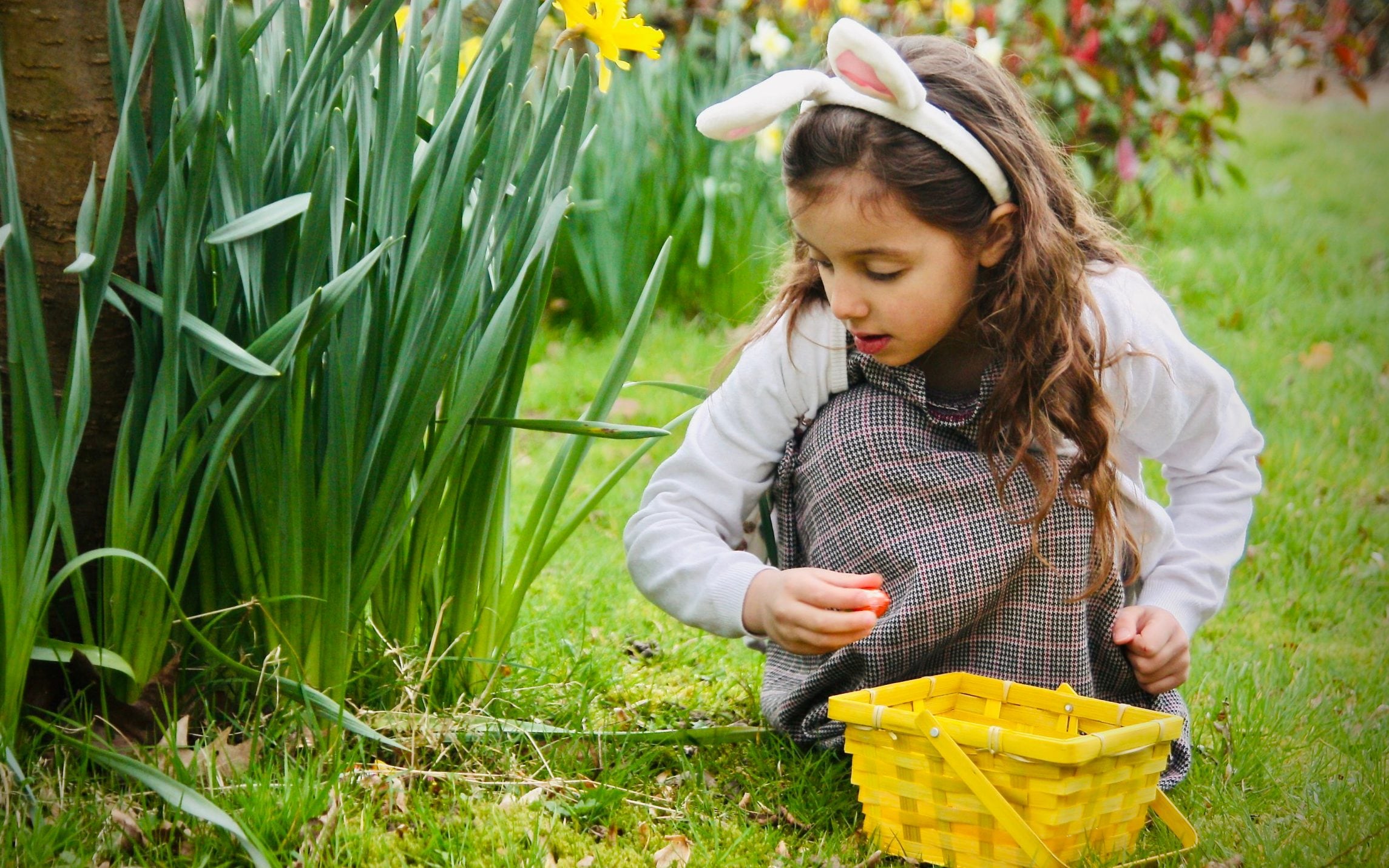 Outdoor sports facilities including golf courses, tennis and basketball courts and swimming pools can all open as part of the easing of restrictions. The wider “rule of six” social contact limits apply to outdoor sports.

After anger at the Metropolitan Police’s handling of the vigil for murdered Sarah Everard, which saw officers manhandling women on a bandstand at Clapham Common, the Government confirmed that the ban on protests would also lift on March 29.

The new regulations confirm that protests will be allowed under an exemption from the ban on gatherings if they are organised by a business, public or political body, or other group and satisfy risk assessments by police including to maintain social distancing.

Places of worship, weddings and funerals

Places of worship have remained open during the latest lockdown, and therefore there are no changes to services on March 29. Restrictions remain in place for Easter services, including that people “must not mingle with anyone outside of your household or support bubble”.

Rules around funerals, which are allowed with 30 attendees and wakes with six attendees, also remain the same.

However, Monday’s easing means that weddings will no longer be limited to exceptional circumstances. This means anyone wishing to tie the knot can do so with up to six attendees.

Each stage of the roadmap out of restrictions sees the numbers able to attend ceremonies increase, before it is hoped that they can proceed without restrictions on June 21.