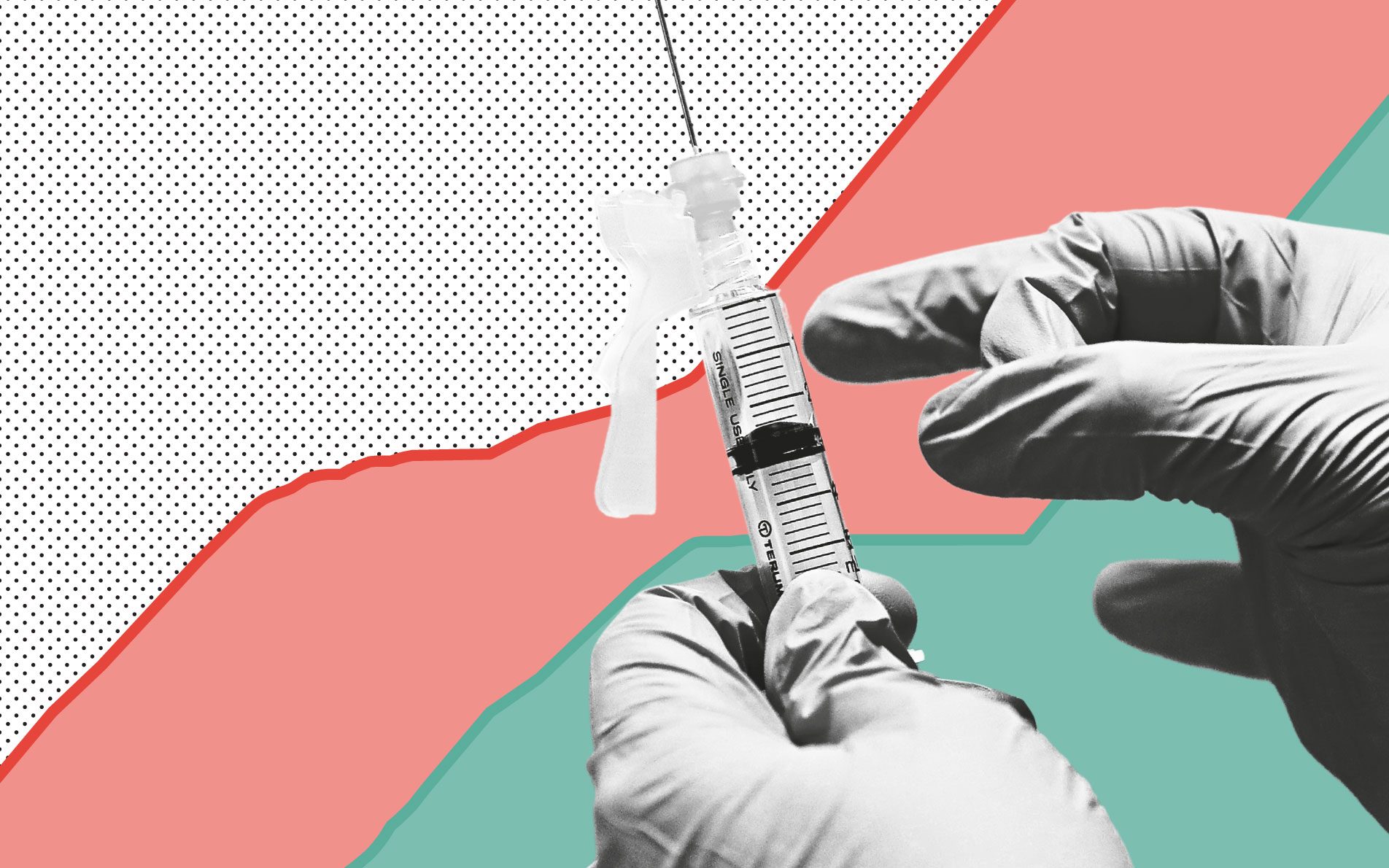 The government has promised an “irreversible” reopening of society by June 21 but the modelling shows that is contingent, not just on cases continuing to fall, but on an extraordinarily high uptake of vaccines across society.

Even then, the vaccines must prove highly effective at blocking transmission of the virus if we are to avoid a deadly third wave.

But maintaining vaccine uptake at the 90 per cent-plus levels we have seen in older age groups is going to prove very difficult as younger people are asked to come forward.

As the risk of Covid putting you in hospital or the grave diminishes, so too does the personal motive to get vaccinated. A 25 year-old needs not think so much about him or herself but others.

Even in Israel, which has now reached 60 per cent of its population with one dose of vaccine and 54 per cent with two, the rate of increase has dramatically slowed.

At the end of January, when older age groups were being asked to come forward, Israel was vaccinating over two in every 100 people daily. Today the rate stands at just a quarter of that.

“Now the problem is that young people don’t want to get their shots,” Dvir Aran, a biomedical data scientist at the Institute of Technology in Haifa, told Nature last week.

Enter vaccine passports or “green cards” as they are known in Israel. They can be seen, as originally intended, as a means of directly controlling transmission by limiting entry into higher risk venues such as cinemas and gyms to those who have been vaccinated.

But they can also be viewed as an incentive to do right by the herd. Some local authorities are even doubling down with offers of free pizza and beer to the young.

The state of digital transformation in Malaysia | ZDNet