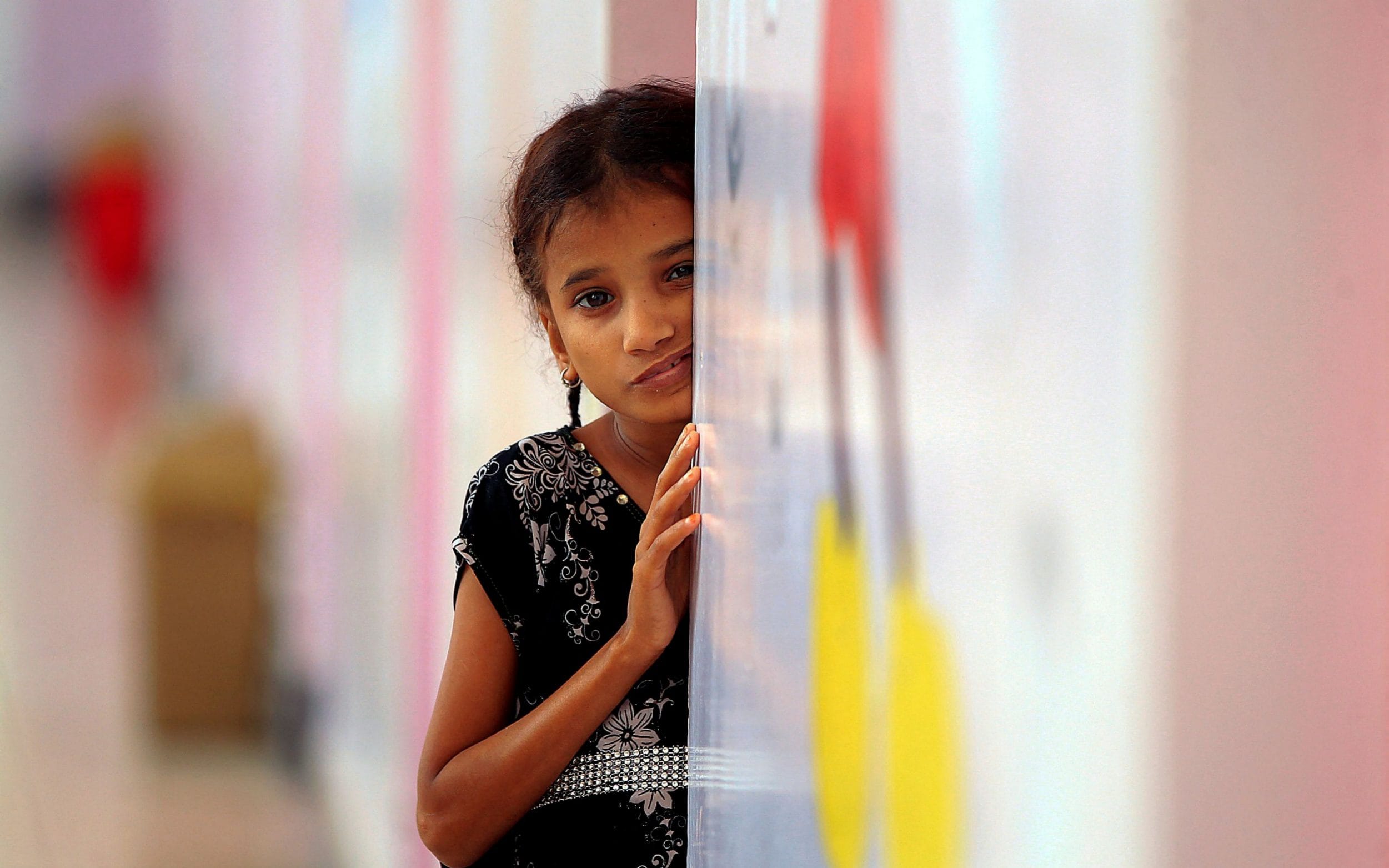 More than 100 UK charities are calling on the prime minister to reverse his decision to slash aid funding to the war-torn country of Yemen, a move they describe as a “betrayal of British values”.

Earlier this week James Cleverly, a foreign office minister, told a UN donor conference that UK aid to the Middle Eastern country would be £87m this year down from £214m in 2020, citing the “difficult financial context” of the pandemic.

The cuts were roundly condemned, with Conservative MP and former international development secretary Andrew Mitchell saying the decision “will condemn hundreds of thousands of children to starvation”.

In the letter to Boris Johnson the charities – including Save the Children, Oxfam and Care International – said: “History will not judge this nation kindly if the government chooses to step away from the people in Yemen and thus destroy the UK’s global reputation as a country that steps up to help those most in need.”

They added that Yemen should have been a positive example of what last year’s merger of the Department for International Development and the Foreign and Commonwealth Office could deliver… Instead, the UK continues to sell arms and is now cutting its humanitarian assistance.”

The announcement of the cut comes as a succession of charities and UN bodies have been warning of the dire humanitarian crisis looming in Yemen. Last month the UN said 400,000 children could die of starvation if they do not receive urgent assistance.

In the letter to Mr Johnson the charities accused the government of “misjudgment” in their confidence that “the British public are happy to turn away from countries on the brink of famine or affected by poverty, war and disease”.

They said “the cuts to UK aid break a manifesto commitment and are taking place with no transparency, consultation or meaningful strategy, and if taken without parliamentary approval, will contravene the law.”

Danny Sriskandarajah, Oxfam GB chief executive, said the cut was “a betrayal of Britain’s claim to global leadership and of British values”.

“Aid cuts are a false economy that will remove a vital lifeline from millions of people in Yemen and beyond who can’t feed their families, have lost their homes and whose lives are threatened by conflict and Covid.

“The UK’s refusal to halt arms sales that are fuelling the conflict is immoral. I urge the prime minister to do the right thing – stop arms sales and restore lifesaving aid.”

Writing in the Telegraph earlier this week, Kevin Watkins, chief executive of Save the Children, said the cut to Yemen would be part of a “longer tragedy” amid the greater reduction to the UK aid budget. Last year Rishi Sunak, the chancellor, announced overseas development assistance as a whole would fall from 0.7 per cent of gross national income to 0.5 per cent.

“This will translate into less support for child health, nutrition, education and humanitarian emergencies,” he warned.