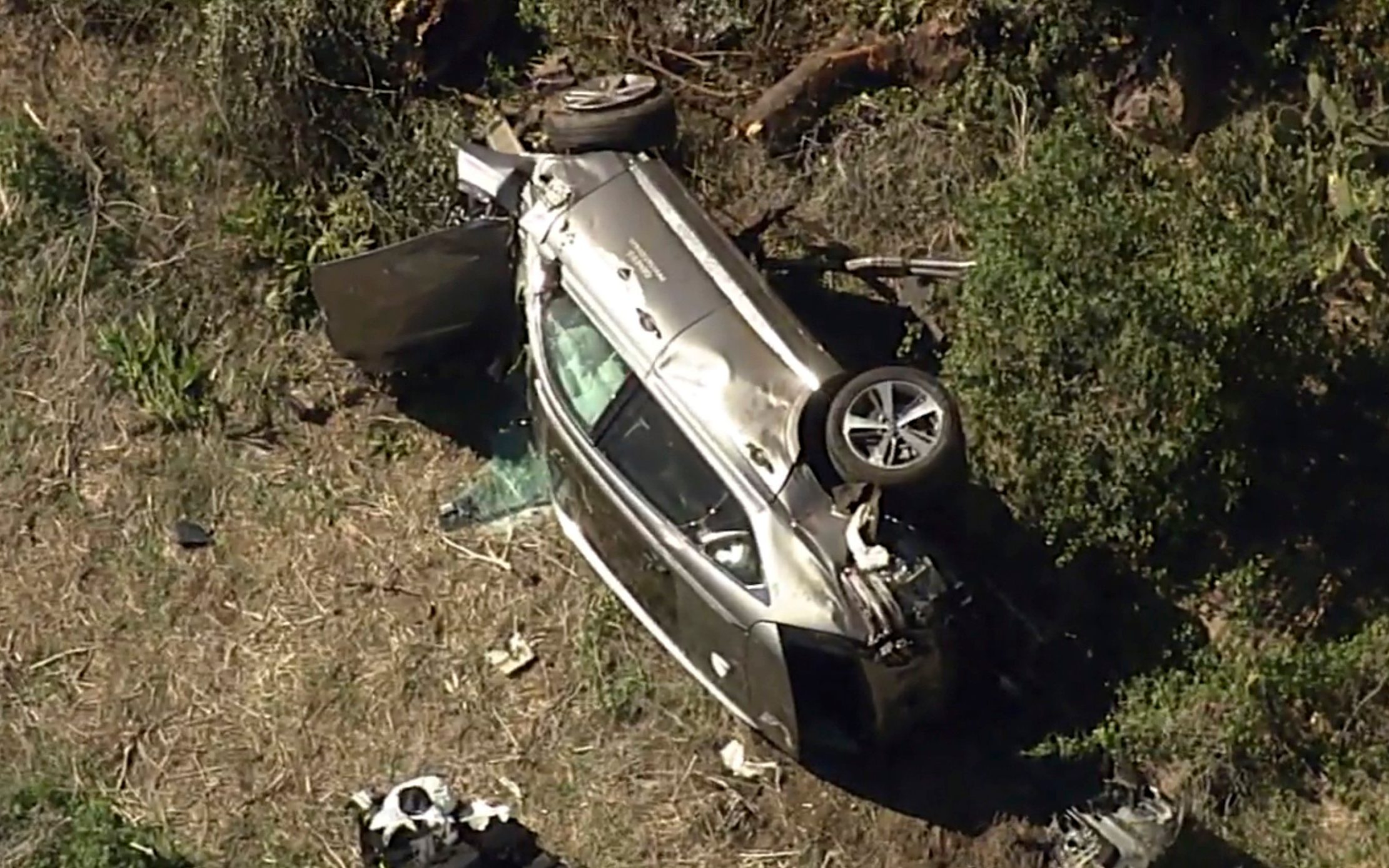 Adam Scott, the former world No 1 said: “It’s sickening. He’s our hero out here. You think guys like Tiger and Kobe Bryant are untouchable, but they’re not. I just hope he’s all right.”

Jack Nicklaus, who is the only player in history to have won more major tournaments than Woods, said: “Please join us in wishing Tiger a successful surgery and all the best for a full recovery.”

“Our thoughts are with Tiger and his family at this time,” the R&A said.

There were messages of support from beyond the golf world. Donald Trump, the former US president who has played golf with Woods and awarded him the Medal of Freedom in 2019, said: “Get well soon, Tiger. You are a true champion!”

The PGA Tour said in a statement: “On behalf of the PGA TOUR and our players, Tiger is in our prayers and will have our full support as he recovers.”