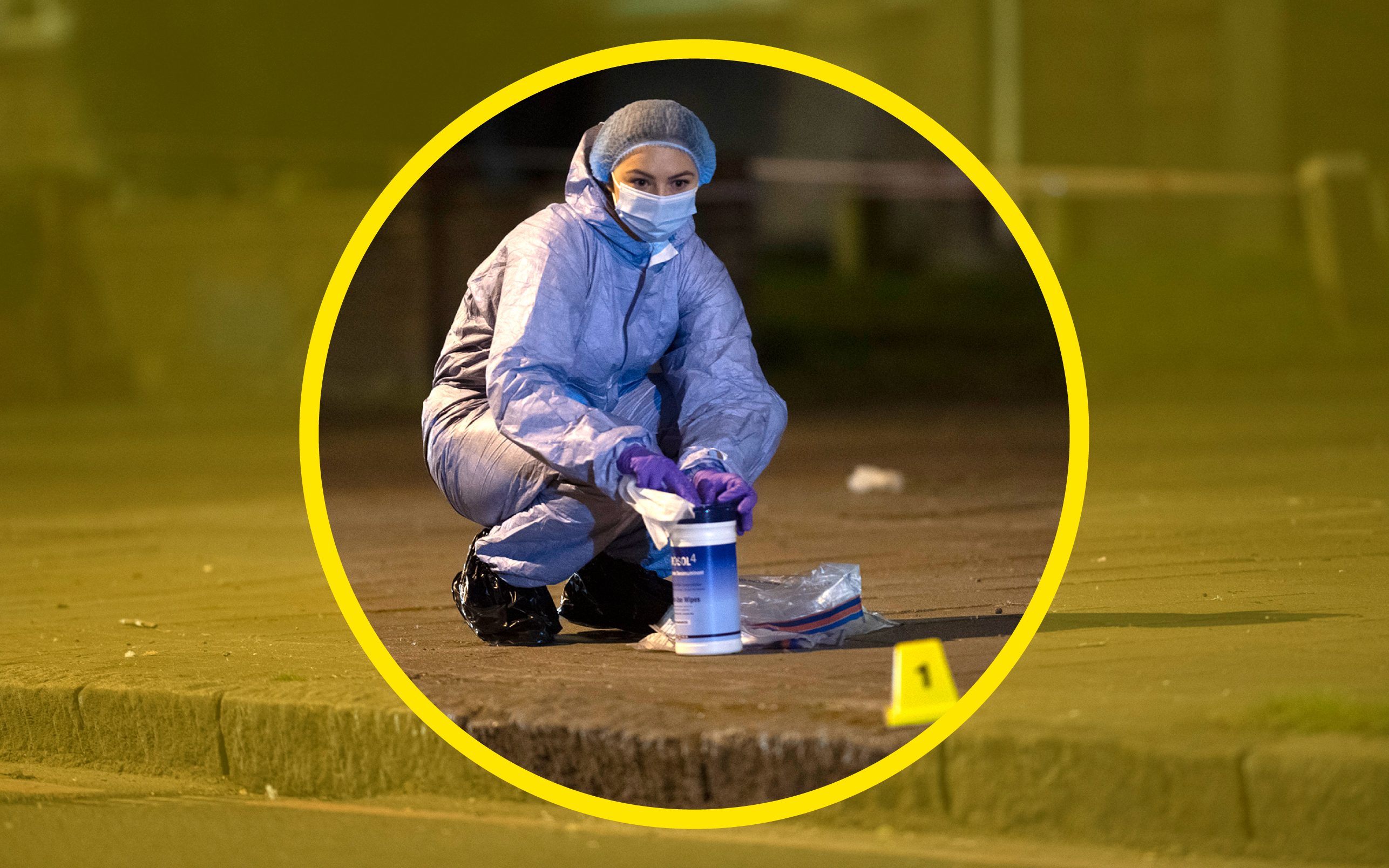 The Metropoltan Police announced on Wednesday that a diplomatic protection officer held over the disappearance of Sarah Everard had been arrested on suspicion of murder.

Wayne Couzens, 49, who is part of the Parliamentary and Diplomatic Protection Command, was being questioned on suspicion of kidnap and murder.

On Wednesday evening, Metropolitan Police Commissioner Cressida Dick gave a press conference announcing that human remains had been discovered in an area of woodland near Ashford in Kent. Here is what we know about the disappearance and the investigation.

Sarah Everard spends the evening with friends at Leathwaite Road in Clapham. She buys a bottle of wine on the way and police later release CCTV of her as she walked to Clapham that night, right.

Miss Everard leaves the flat at 9pm to make the 50-minute journey by foot back to her home in Brixton. On her way, she speaks to her boyfriend, Josh Lowth, on the telephone and they arrange to meet the following day.

Lionel Messi bows out of Champions League with Barcelona; can improving club persuade him to stay?