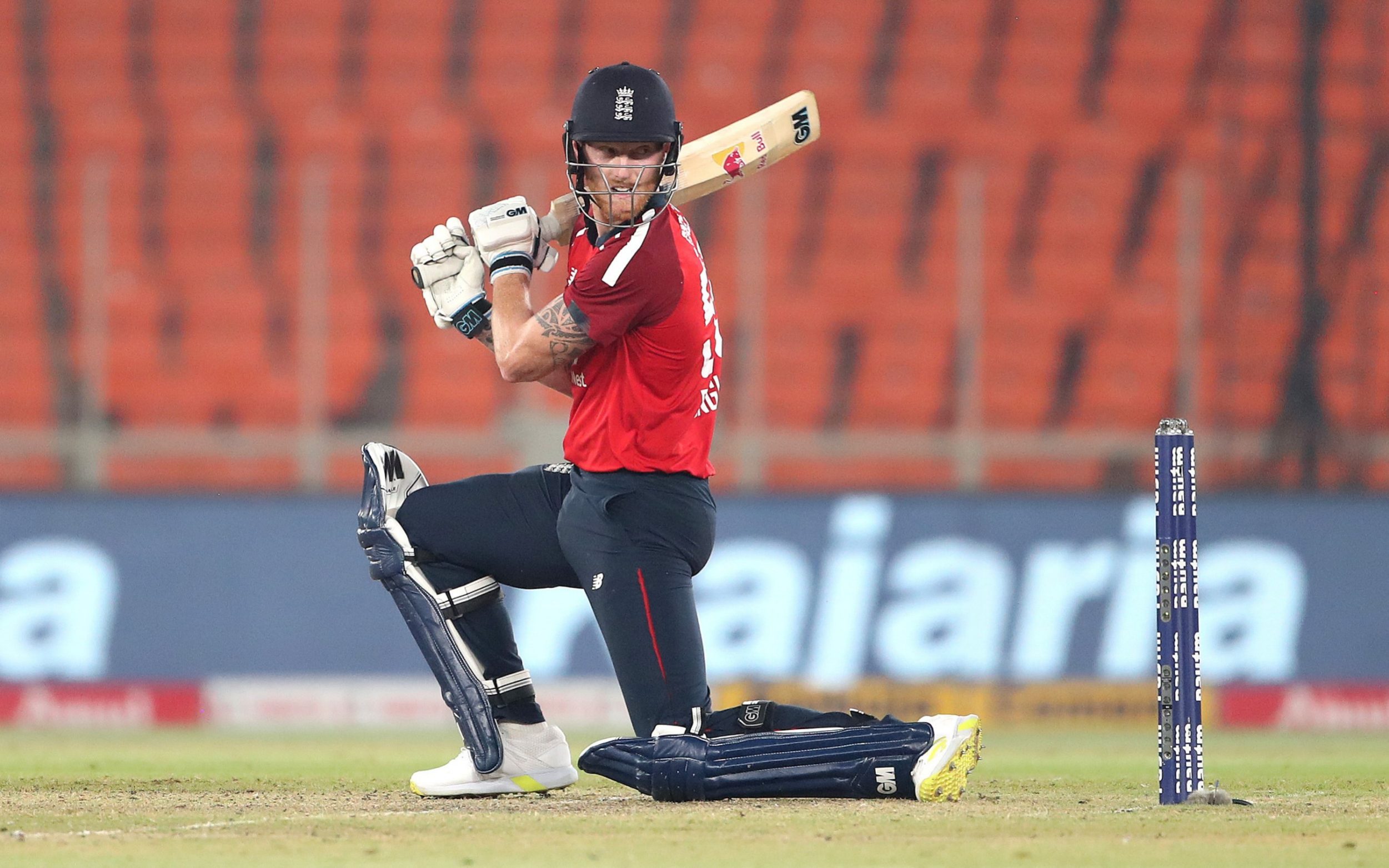 There is a growing sense that day-night cricket is no longer decided by the action in the middle, but by the toss of a coin. Three of the five matches in the England v India T20 series were won by the team who won the toss, and in all three of those games, the winner chose to chase.

An analysis by Sky Sports shows that, in the IPL and PSL since 2016, 65 per cent of chasing sides win. This compares to a worldwide historical average of 52 per cent.

There is one word on the lips of every cricket analyst seeking to explain this phenomenon: dew.

‘Dew factor’ is the presence of excess moisture on the surface, which Nasser Hussain says turns the ball “into a bar of soap”, presenting a significant challenge to the bowling side.

Dew forms during cool clear nights, when there is minimal wind and high water vapour content in the air at sunset. This means it forms best in equatorial climates where the humidity is high, particularly in coastal cities.

With all the ODIs in the current India vs England series wrapping up at around 8pm local time in the coastal city of Pune, dew will begin accumulating early in the second innings, meaning it will, in theory, be much easier to chase.

Despite England’s disastrous middle order collapse in Tuesday’s series opener, dew was still at the forefront of the players’ minds. Eoin Morgan won the toss and chose to bat chase, knowing the conditions could play a factor, while Dinesh Karthik noted on commentary that the Indian players were encouraging each other not to let the ball hit the turf during the middle overs of England’s chase, owing to the rapidly accumulating dew.

Losing their grip: the effect on bowlers

Spinners suffer the most difficulty when faced with dewy conditions. The ball collects moisture every time it rolls along the outfield or bounces into the pitch, making it difficult to grip.

In a column for ESPN Cricinfo, Ashkash Chopra wrote that it is vital for spinners to vary the pace when dealing with a wet ball: “As a spinner, one can only try to make the ball land on the right lengths without thinking about too many variations. The only thing, perhaps, is to vary the pace,” he wrote.

Pace bowlers also suffer with grip, particularly if they are looking to bowl cutters and knuckle balls. This delivery was key for India’s bowlers during the second T20, earlier this month, when they drove England’s run rate down by bowling wide of off stump.

England were not able to replicate this tactic when defending — because the dew had descended, as Chris Jordan and Sam Curran in particular struggled to get a good grip on the ball and pick their spots.

Dew also prevents the bowling team from shining one side of the ball to get swing. When the ball rolls along the ground, it picks up water indiscriminately, meaning both sides get equal levels of mositure applied to them and swinging the ball in the air becomes much harder.

Gaining pace on the ball: the effect on batsmen

To compound the problem for fielding teams, not only does bowling become more difficult, but batting becomes easier. For batsmen, a dry pitch kills the pace of the ball, making it harder to time it and often prompting them to be to early on their shots.

In the second T20, when England batted first, Ben Stokes appeared particularly frustrated that the ball was dying on the dry surface. He was constantly trying to muscle shots to the boundary but couldn’t use the pace on any delivery.

A dewy pitch, however, allows the ball to skid through at pace, making it easier for batsman to time their shots and also giving them speed on the ball.

When India came to bat in that second T20, Ishan Kishan was able to play some remarkable shots, aied by the pace on the ball.

The solution? Back to basics

For the side who loses the toss, not much can be done to level the playing field. “The only thing you can really do is stick to the fundamentals and bowl well and bat well with aggression,” says Vaughan.

India showed this in Tuesday’s opening ODI. KL Rahul and Krunal Pandya were able to add 112 runs in the final 9.3 overs, batting with flair and aggression to post a competitive, defendable total.