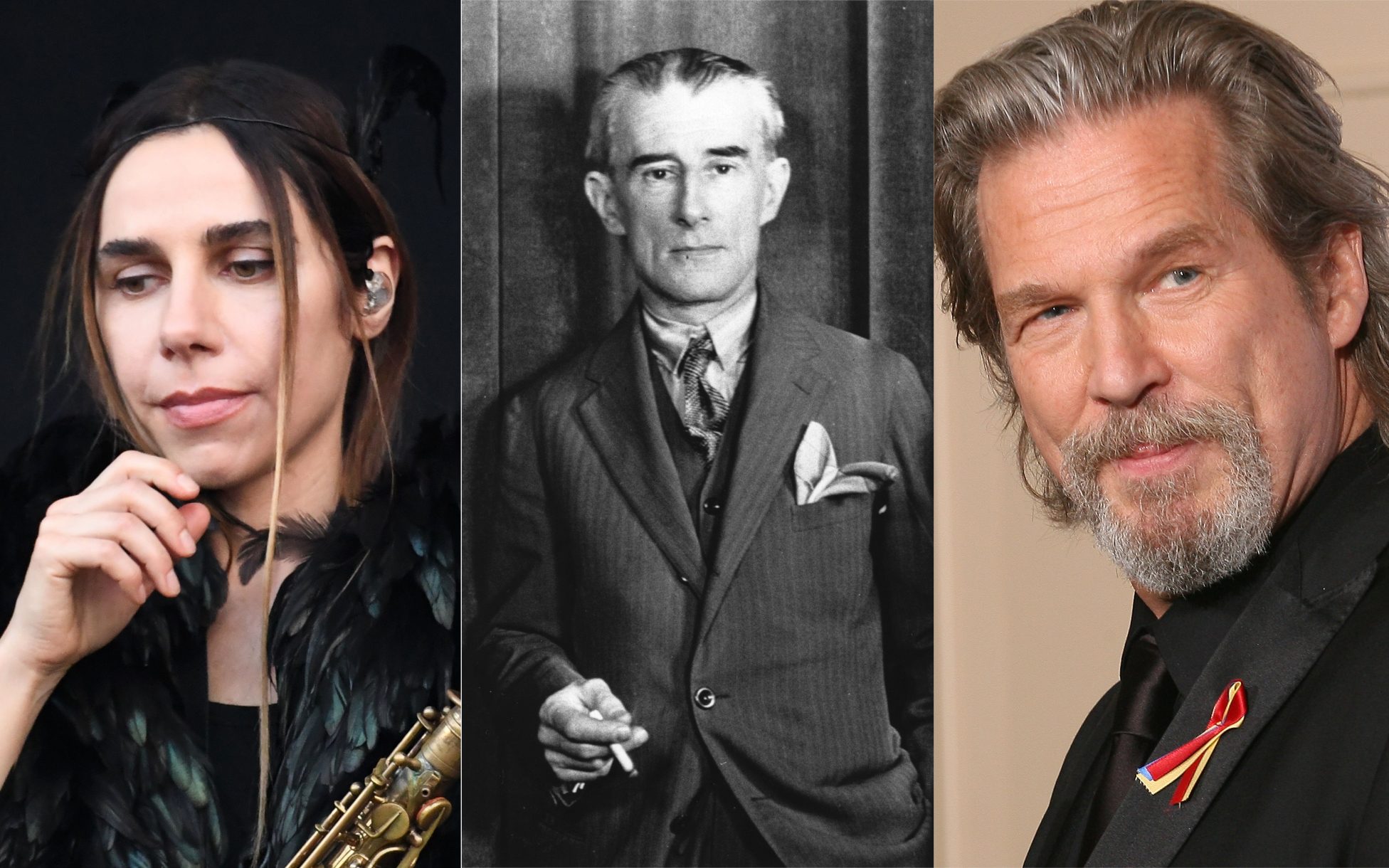 Back in 2009, a debut album of sparse, pristinely-tuned electronic pop was suddenly being played everywhere. Over a decade later, there’s still something incomparably atmospheric about XX’s blend of yearning lyrics, endless echoes and pure, single-note riffs.

27. Jack Johnson: In Between Dreams

The American soft-rocker – and never was rock softer – sings a slate of soothing, inoffensive, laidback songs about banana pancakes, childhood sweethearts and watching the surf roll in and out. Very pleasant.

There are reams of Beethoven recordings to choose from, but Kovacevich deals best with the slow, deep, pulsing chords that open the composer’s final piano sonata. It’s one of those pieces that seems as though it could ebb and flow on forever.

Touted upon its release in 2011 as the “most relaxing tune ever”, Manchester trio Marconi Union’s New Age noodling was designed in collaboration with scientists for maximum, soporific capability.

24. The Only Ones: Silent Night

Peter Perrett’s broken-sounding acoustic strum-through of a Christmas classic, recorded on the fly for a Dutch radio show in 1979, is a narcotic two-minute adult lullaby.

A Month of Outfits to Get You to Spring | Goop