Jose Mourinho will hope to ease the pressure on himself somewhat with another comfortable win over Wolfsberger AC, when Tottenham Hotspur head back into Europa League action on Wednesday. Spurs took a 4-1 first-leg lead last week, with Gareth Bale providing one of his better showings since signing on loan from Real Madrid in the summer.

The North London club have been in woeful form of late, however, with that first-leg win a rare victory in recent times – Spurs have lost five out of their last six in the Premier League, including a 2-1 loss to West Ham last time out.

Champions League football for next season is looking increasingly unlikely by way of a top-four finish, so Spurs will need to go all the way in this competition instead to join Europe’s elite next term.

As for their Austrian opponents, Wolfsberger beat Sturm Graz at the weekend to sit fifth in the table, but they should provide very little resistance for Spurs in this game in truth.

Here’s everything you need to know ahead of the match.

The match kicks off at 5pm on Wednesday, 24 February.

The game will be shown live on BT Sport 1 and BT Sport Ultimate. Subscribers can stream the match via the BT Sport app or desktop website.

Spurs will likely make changes due to both the strength of their first-leg lead and their poor recent results. Giovani Lo Celso and Serge Aurier are the only two injury issues.

Eliel Peretz is out for the Austrian side, who must also give Sven Sprangler a late fitness test.

A routine stroll for Spurs, though given the extent of their first-leg lead it might not be a classic despite a relatively high possible scoreline. Spurs 4-0 Wolfsberger, 7-1 on aggregate. 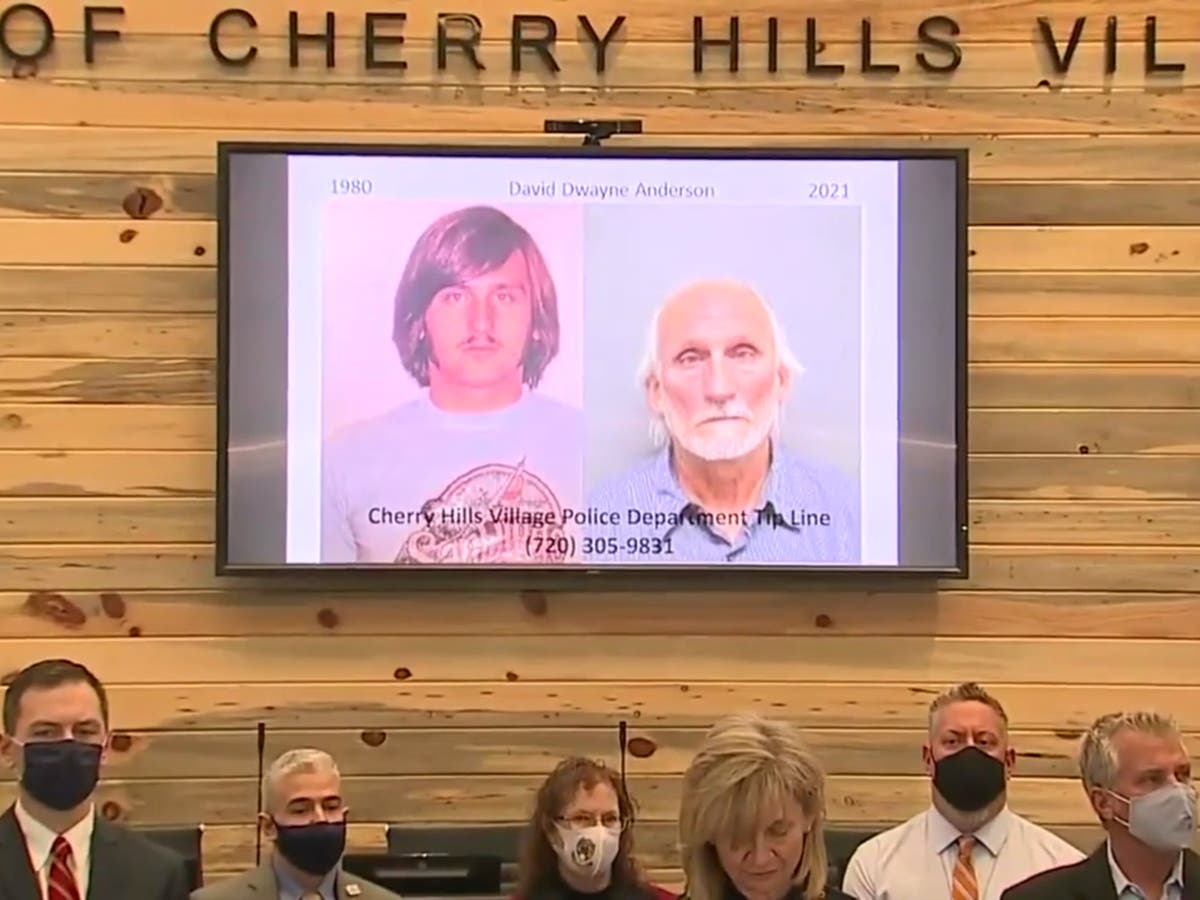 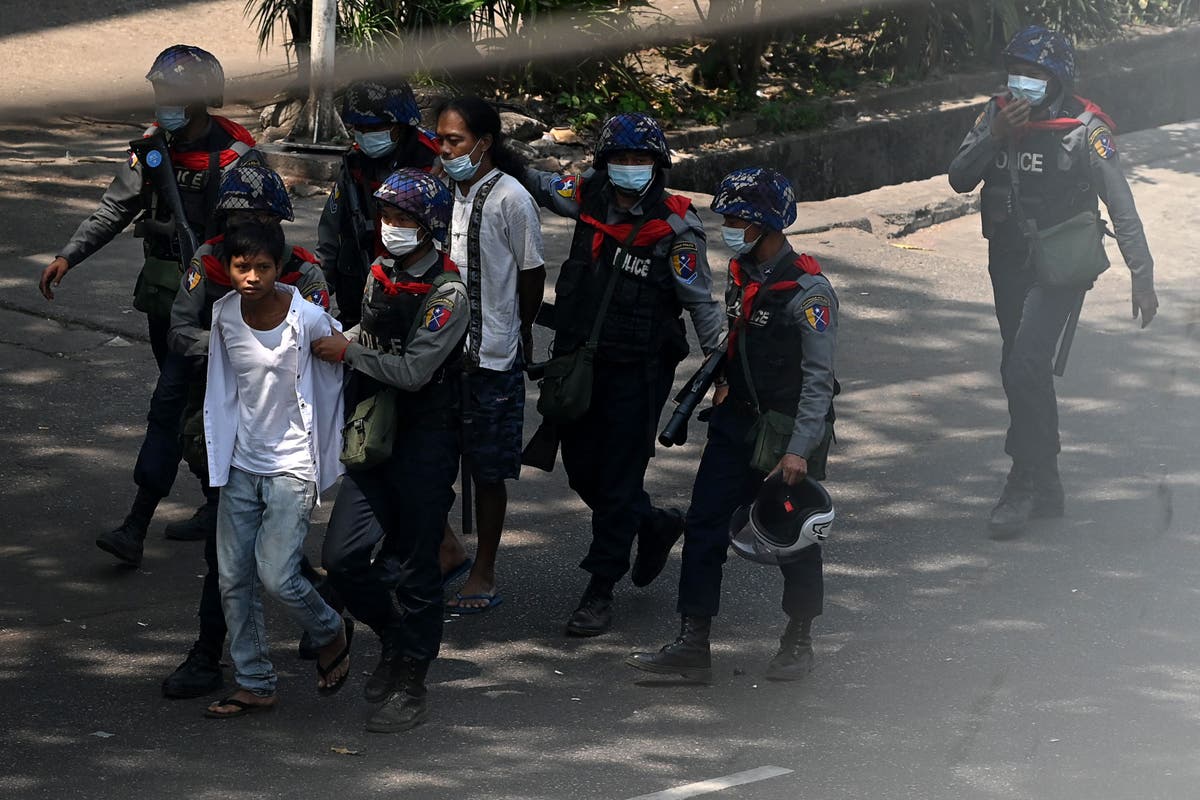 Police ramp up clampdown on protesters in Myanmar

Visiting loved ones in hospital will have to wait till next year, doctors warn