Silverstone boss Stuart Pringle remains hopeful that the British Grand Prix will be staged in front of a 140,000-capacity crowd.

Sir Lewis Hamilton will this season be bidding to win an unprecedented eighth world championship.

“A full crowd is still absolutely on the table,” Pringle, who has been in regular contact with the Department for Digital, Culture, Media and Sport, said. “Silverstone is not a tight stadium in the same way that a football stadium is or a tennis court.

“Our 70,000 grandstand seats are spread out over three-and-a-half miles. We have got a lot of space, we are absolutely an outdoor venue, we have a lot of entrances and exits. Anything is possible, but it has also been made clear it is far from guaranteed.”

In the Government’s road map for the easing of lockdown, fans are set to be allowed back into sporting arenas in limited numbers from 17 May.

Pringle revealed that Silverstone recorded its fourth strongest day of sales since last year’s British Grand Prix in the wake of Johnson’s address. It is understood the track could also host a number of test events for the Government to trial new rules.

Live Rugby union coverage direct to your inbox every week

Live Rugby union coverage direct to your inbox every week

Last season’s British and 70th Anniversary Grands Prix at Silverstone both took place behind closed doors, with the Northamptonshire circuit now having gone more than a year without paying spectators.

Pringle added: “We have been hit with a double-whammy because the other side to our business is conferences and exhibitions, and they have not been able to happen either. We had one event only with fans in 2020, the Pomeroy Trophy last February, which was attended by less than 100 people.

“It has been extremely difficult. We have had no revenue, but have had all the costs of keeping a 550-acre site licensed, serviceable and capable of coming back.

“I want the 2021 British Grand Prix to take place with the largest number of fans attending as possible. That is hugely important to Silverstone so we will do whatever it takes to play our part in proving it is safe to do so.

“I see a strong pent-up demand for that from the public. They absolutely want to come so we have to create the environment where they are able to do so.”

What I Learned from Losing the Use of My Right Hand

JuJu Smith-Schuster Gunning To Be Steeler For Life, 'I Want My Legacy In Pittsburgh' 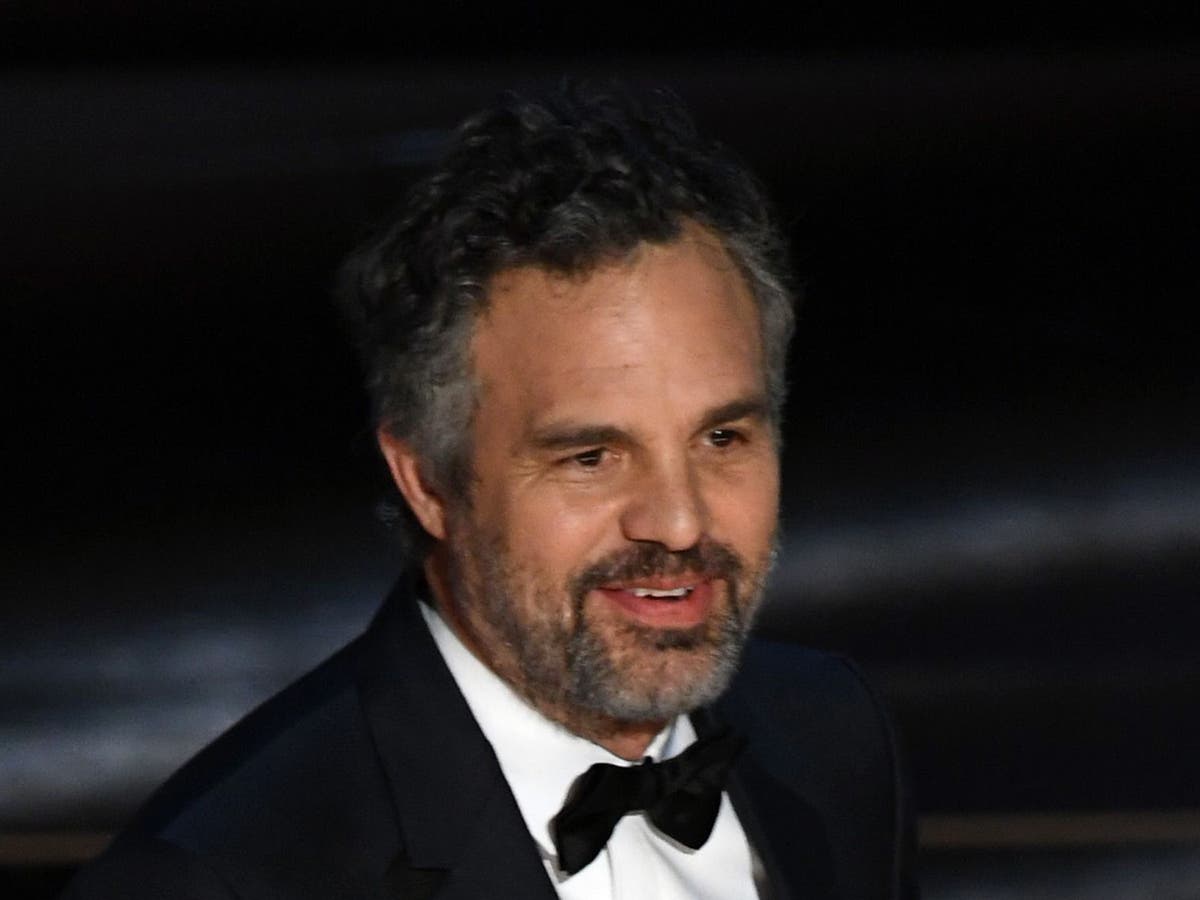 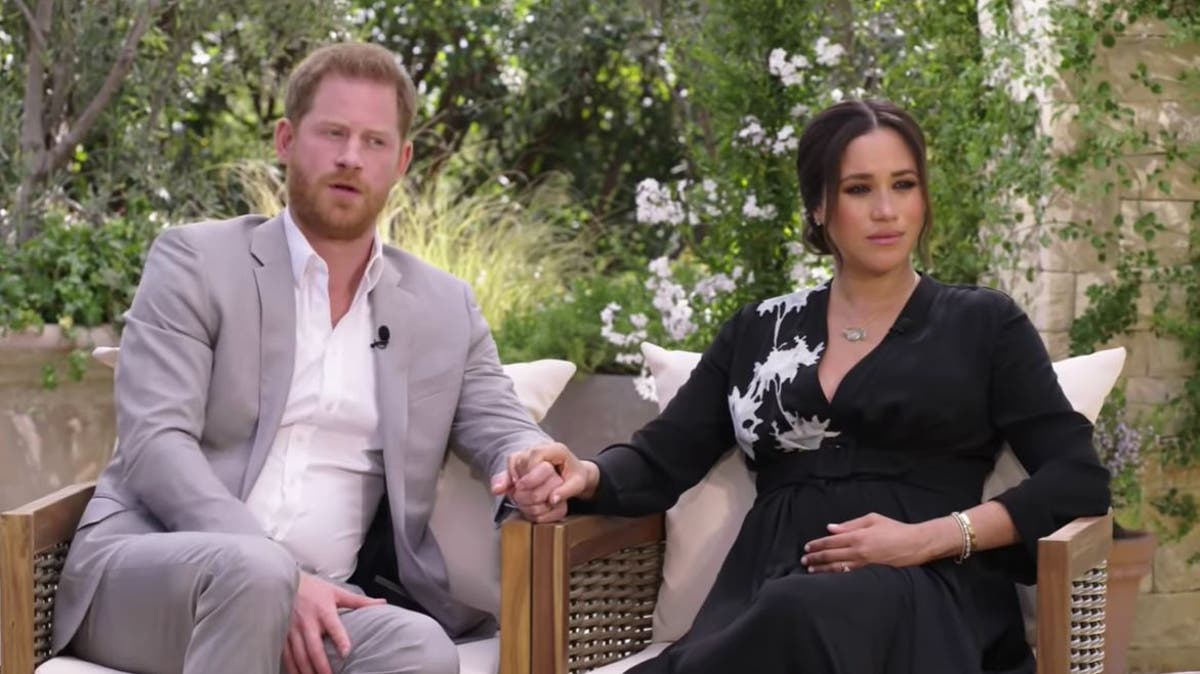 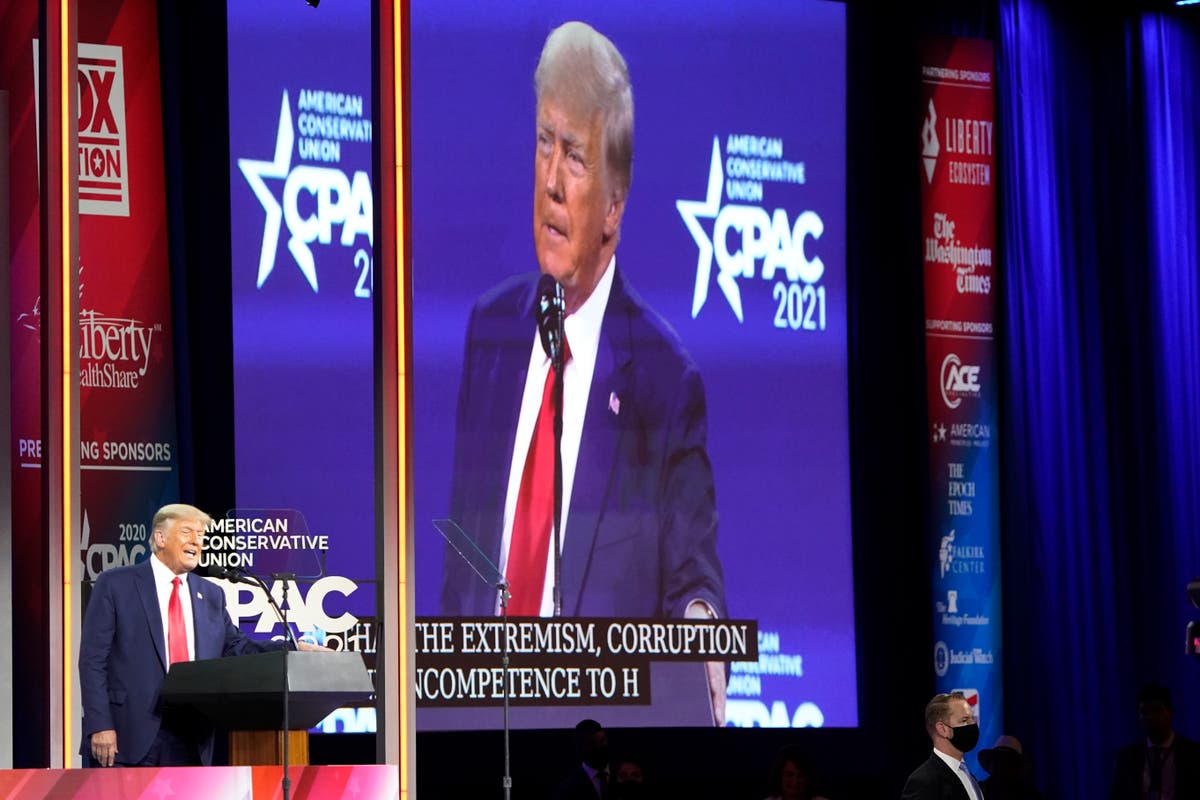