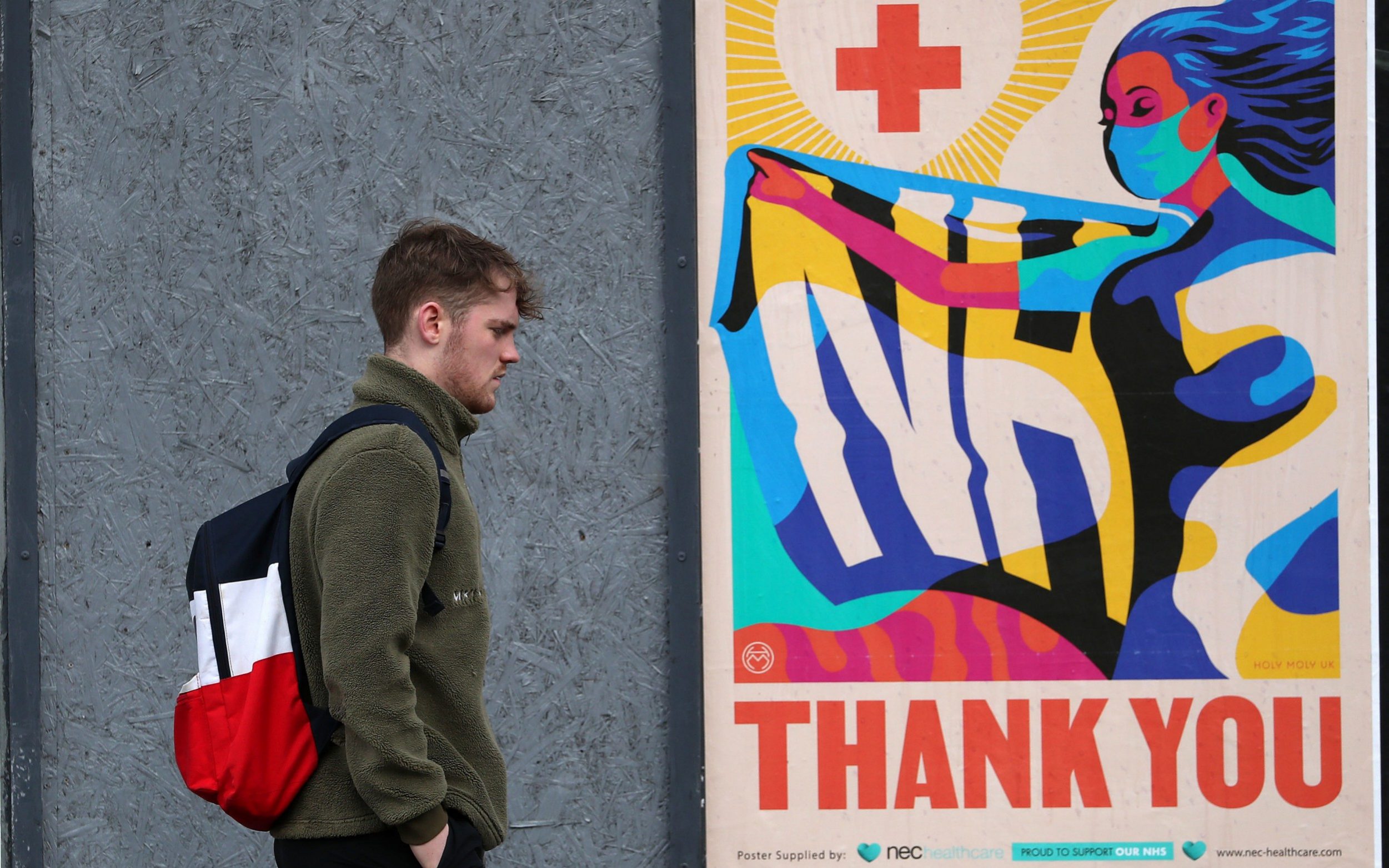 Boris Johnson is facing pressure to increase a proposed pay rise for NHS staff, after more than 150,000 health workers in Scotland have been told their pay packets will be upped by 4%.

Medics in England are faced with the prospect of just a 1% pay rise in line with the Government’s submission to the NHS pay review body.

However, in Scotland, more than 154,000 NHS staff in pay bands one to seven will be offered at least a 4% pay rise, backdated to December.

This will include paramedics, nurses, as well as support staff and porters and is in addition to a £500 payment to health and social care workers thanking them for their efforts throughout the pandemic.

A union has said the Westminster Government should be “shamed into following the Scottish example”.

Sara Gorton, head of health at Unison, said: “This shows where there’s a political will there’s most definitely a way.

“Valuing health staff and investing in the NHS is a political choice.

“One that Boris Johnson and Rishi Sunak are choosing not to make.

“After a long and difficult year, a decent pay rise for NHS staff should be a simple decision to make and popular with the public.

“The Westminster Government should learn from the approach being adopted north of the border on NHS pay and be shamed into following the Scottish example.”

Ministers have previously argued that 1% is all that can be afforded due to the pandemic and as other public sector workers face a pay freeze.