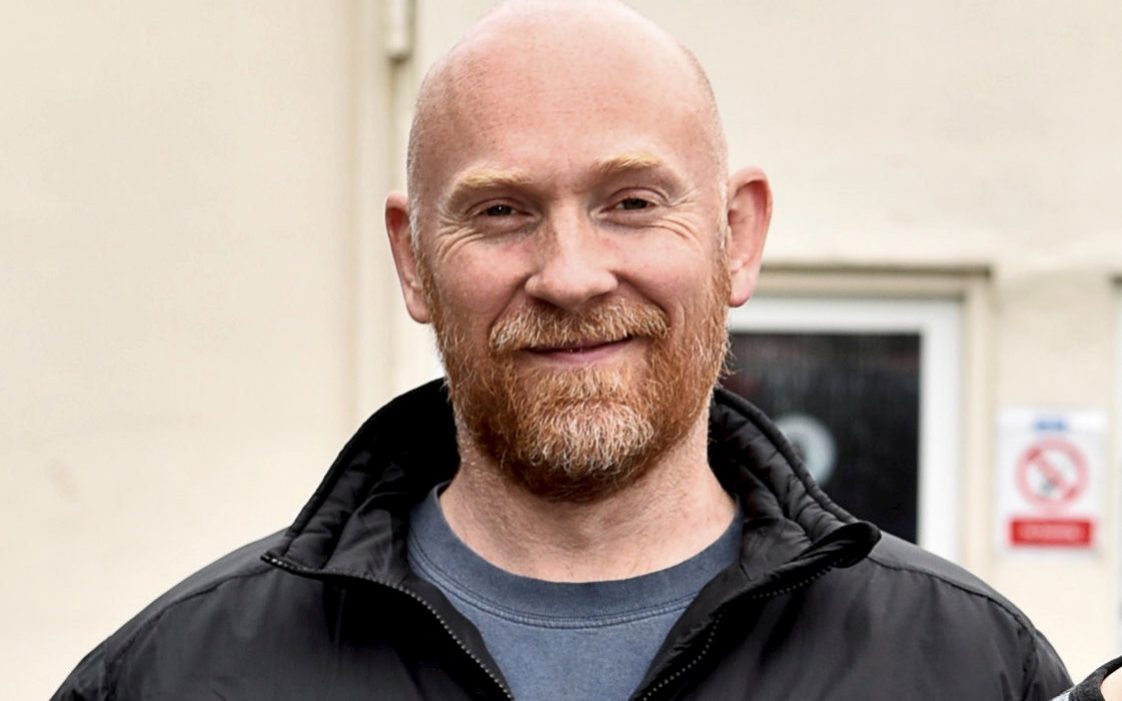 However, on Wednesday, just after 3pm, Scotland Yard confirmed that the investigation was being treated as a murder inquiry and the suspect had been further arrested on suspicion of killing the Durham University graduate.

A woman, who is in her 30s, was also arrested alongside Pc Couzens on suspicion of assisting an offender and was also taken into custody. In another twist, the Met Police said the armed officer had also been arrested on suspicion of a separate allegation of indecent exposure.

These allegations are now also being looked at by the IOPC.

Announcing the development, a Scotland Yard spokesman said: “A man arrested in connection with the disappearance of Sarah Everard remains in custody at a London police station.

“The man is a serving Metropolitan Police officer in the Parliamentary and Diplomatic Protection Command. His primary role was uniformed patrol duties of diplomatic premises.

“A woman, who is in her 30s, was also arrested on the evening of March 9 on suspicion of assisting an offender. She remains in custody.”

It is understood the breakthrough in the investigation followed information that was obtained from a CCTV camera fixed to a London bus that had been travelling along the route where Ms Everard disappeared.

Pc Couzens, a former mechanic, worked for his family’s garage business before opting for a career in the police.

He initially joined the Civil Nuclear Constabulary, which is an armed unit that protects the country’s power stations. He worked at the Dungeness Nuclear Power station in Kent before transferring to the Met Police, where he joined the Parliamentary and Diplomatic Protection Command.

His role would have been to protect politicians and VIPs in and around the capital including in Westminster.

Boris Johnson’s official spokesman told a Westminster briefing: “The Prime Minister’s thoughts are with Sarah and her friends and family.”

Shaun Bailey, the Conservative candidate for mayor of London, sparked a debate about safety in the capital when he said his wife and daughter “have to live in fear”, but vowed that he would work to “deliver for the safety of women and girls” if he wins May’s contest.

Sadiq Khan, the Mayor of London said: “I can only imagine the pain and terrible agonies that Sarah Everard’s family and friends are going through right now. My thoughts and prayers are with them.

He added: “All women and girls should be able to feel safe on the streets of London at all times.”

The arrest followed a huge investigation to try to find Ms Everard, who disappeared as she walked home in south London last Wednesday.

She had spent the evening with friends in Leathwaite Road, close to Clapham Common, but having just started a new job left at around 9pm as she did not want a late night.

Miss Everard decided to walk back to her flat in Brixton, a journey of around 50 minutes, and opted to stick to the well lit and busy A205 road.

She spoke to Josh Louth, her boyfriend, by phone as she made her way home and arranged to meet him the following day.

Who can blame Denise Bulger for not wanting her son James's murder to be forgotten?