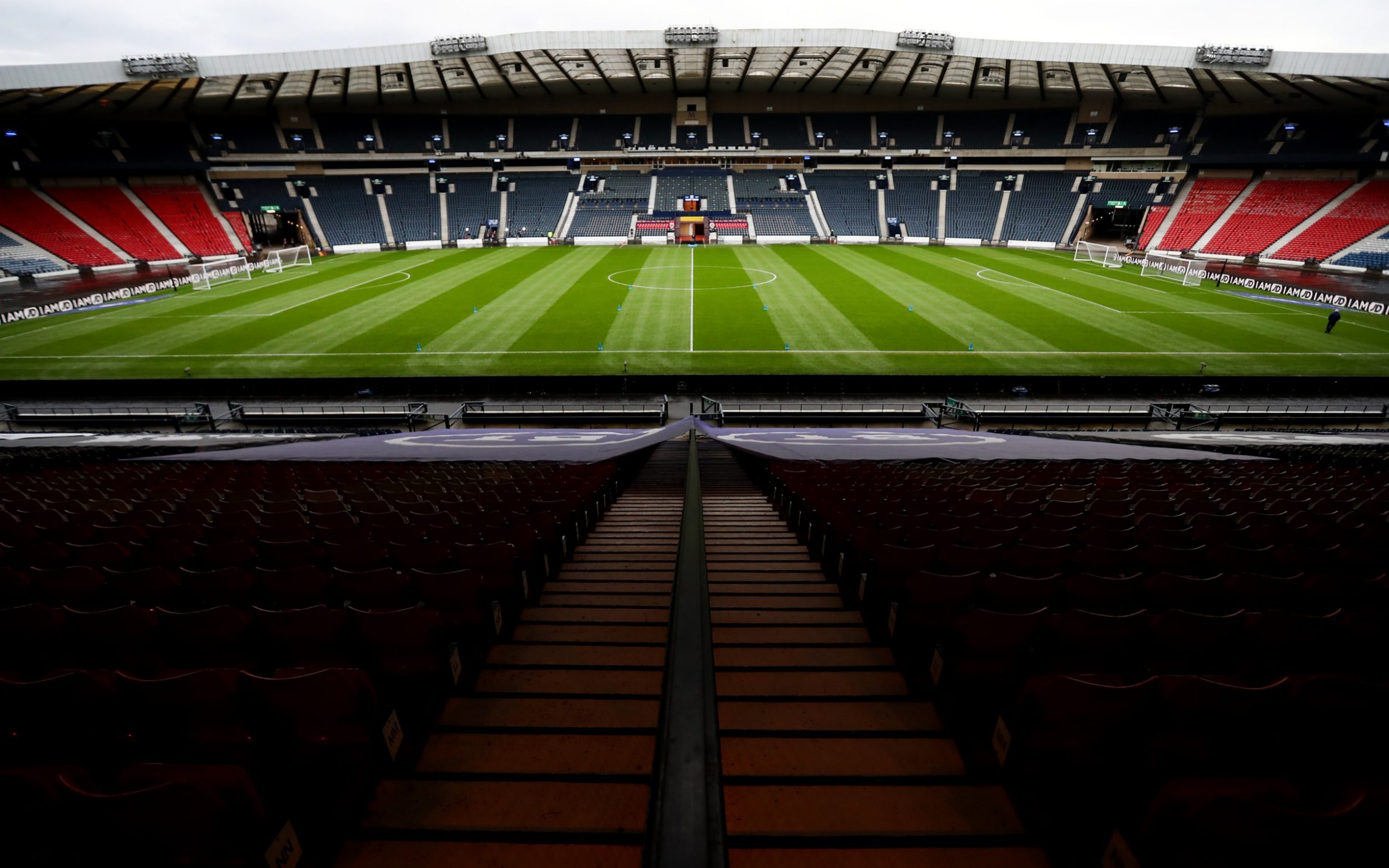 Hello there ladies and gentlemen and welcome to our liveblog for Scotland v Austria! Throw another shrimp on the barbie, mate!

That is, of course, a reference to Dumb and Dumber – I’m not that stupid – and like that movie, seeing as how Scotland are playing we can expect an hour and a half of entertainment, some laughs, a compelling narrative (they came so close…) and maybe an added couple of goals.

For maybe the first time I can ever remember Scotland have a World Cup qualifying group which looks entirely winnable, if not at least good for a second place finish, and that has given cause for a little bit of optimism. Dare it be said.

This is a decent squad with talented individuals. Scott McTominay, Ryan Christie, Callum McGregor, John McGinn, Keiran Tierney, Andy Robertson… all are Premier League level players and that is about the first time it’s been the case, realistically, since the early 2000s. And even then, those players weren’t great.

The problem now for Steve Clarke, a very good manager, is to turn that squad into a winning team. A team who wins things. Or at least draws them because tonight is a game I’d hope Scotland can get a point from.

Julian Baumgartlinger won’t make it because he’s suffered a serious knee injury but David Alaba and Marcel Sabitzer are available despite the worry that various international quarantine rules might mean they’d have to miss out. That all got sorted out.

The game is being played in Hampden tonight in front of zero fans and is being broadcast on Sky Sports Main Event as one of those matches you can pick from the four million other ones happening tonight. You can watch the game live on TV or the internet or alternatively read live updates and analysis with us right here on this very liveblog.