Where do these rules apply?

The lockdown restrictions mean people will not be allowed to gather or mix with different households in any public place, indoors or outdoors.

If exercising with one other person, this should be done in a public outdoor place such as a park or beach.

What are the exemptions to the Rule of Six?

Households or support bubbles of more than six people are exempt from the new rules. Support bubbles allow adults who live by themselves and single parents with children under 18 to join up with one other household.

Under new rules, parents with babies under the age of one can also form a “support bubble” with another household.

This means they can do things such as visit their house, stay the night and travel together in vehicles.

Weddings will not be allowed to go ahead under the current restrictions, meaning many couples will have to reschedule once again.

A wedding could be permitted if there is an “exceptional circumstance”, but guests will be capped at six.

Funerals can continue, with 30 people allowed to pay their respects. But only six people will be allowed to attend the wake.

All primary and secondary schools will reopen on Mar 8, although GCSE and A-level exams face cancellation for a second year.

Only vulnerable children and the children of key workers have been allowed to attend schools for face-to-face learning, and early years settings such as nurseries remained accessible.

In terms of work, the Prime Minister has said everyone should work at home unless it is “impossible” to do so.

From Wednesday January 6, all pubs and restaurants in England must close and can only offer food and non-alcoholic drinks for takeaway (until 11pm), click-and-collect and drive-through.

All food and drink (including alcohol) can continue to be provided by delivery.

Churches, synagogues, mosques and temples remain open, although congregations are required to stay at least one metre apart and attendance will be capped. Under the existing guidance, services are expected to conclude as quickly as possible, with worshippers encouraged to leave “promptly” afterwards.

Amateur adult team sport events such as 5-a-side will not be allowed to go ahead until Mar 29, but elite sport will be allowed to continue.

Spectators will be banned from attending sporting events, similar to the March lockdown last year.

Outdoor sports venues such as golf courses, tennis courts and outside gyms must also close.

Will I be punished for breaking the rules?

The police can take action against you if you meet in larger groups. This includes breaking up illegal gatherings and issuing fines (fixed penalty notices).

You can be given a Fixed Penalty Notice of £200 for the first offence, doubling for further offences up to a maximum of £6,400.

If you hold, or are involved in holding, an illegal gathering of over 30 people, the police can issue fines of £10,000.

What are the rules in other parts of the UK?

Different rules apply to social gatherings elsewhere in the UK.

Nicola Sturgeon has announced that the “Stay At Home” message will be enforceable by law on the Scottish mainland from midnight on January 5, which is similar to the lockdown put in place in March last year.

In an address to the Scottish Parliament, the Scottish First Minister has stated that new restrictions are being put in place in reaction to the spread of the new variant, which accounts for almost half of all cases in Scotland. The restrictions will remain in place until the end of January, although Ms Sturgeon has not ruled out extending this lockdown if necessary.

Northern Ireland Stormont ministers agreed to impose another lockdown on Boxing Day, which included closing non-essential shops, close-contact services and hospitality venues without takeaways. This comes as cases continue to rise in the country.

In Wales, the Welsh government announced detail of a four-tier traffic light system on December 11, stating that the country will enter Level 4 from December 20, although household mixing of Christmas bubbles was permitted on Christmas Day. The rules are similar to Tier 4 in England, where people must stay at home, apart from in exceptional circumstances. A review of the levels will take place every 3 weeks.

How can we socialise safely?

A campaign was launched to encourage people to help stop the spread of coronavirus because people are more likely to socialise indoors during autumn and the winter.

The Hands Face Space campaign urges people to ensure they wash their hands, use a mask where appropriate and stay at least two metres apart – or one metre with a face covering or other precautions.

The campaign states that these are the three most effective ways the public can contain the spread of the virus. 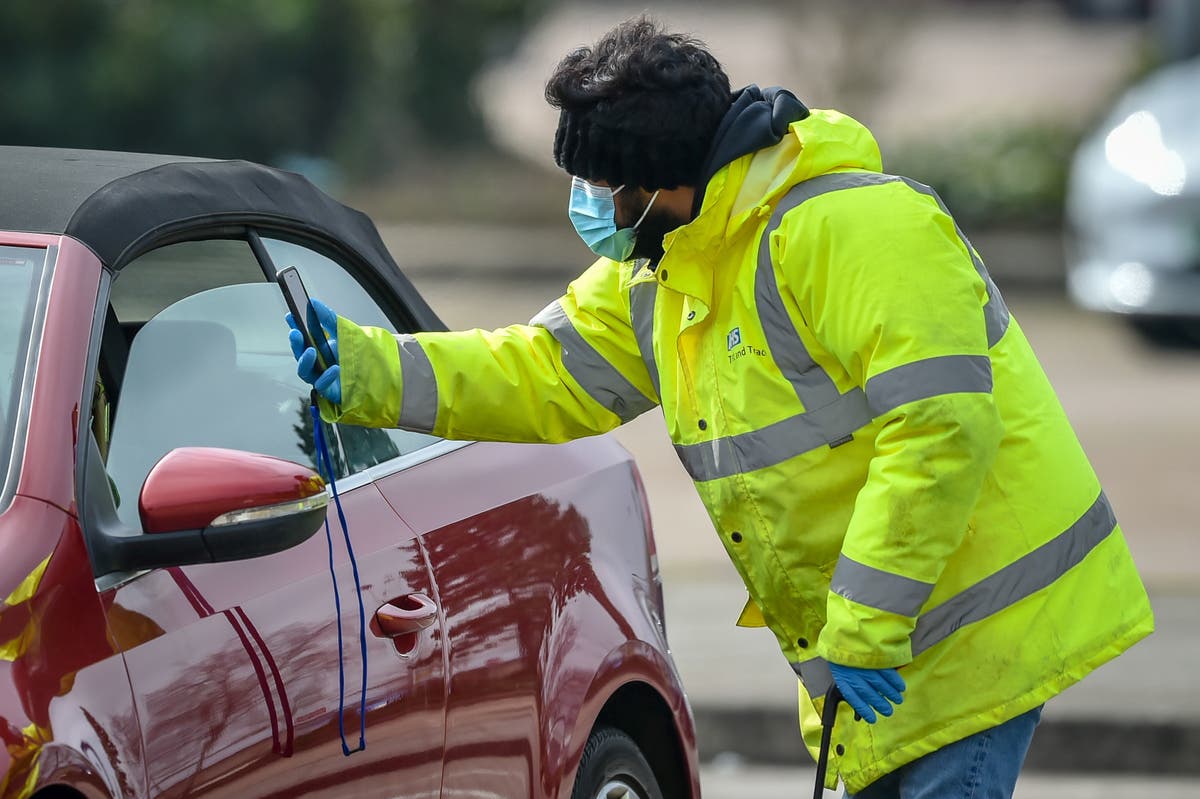 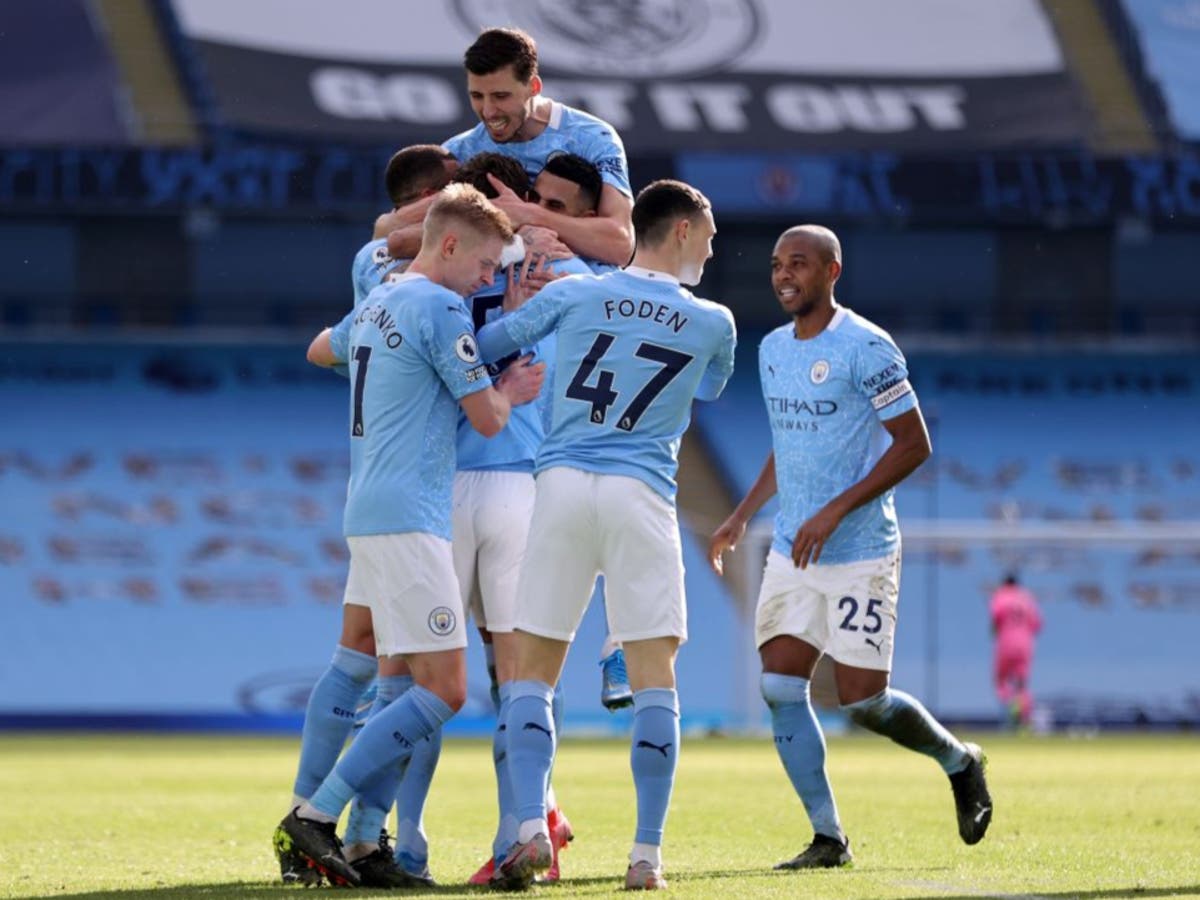 Check Also
Close
Featured Posts
Who needs to sail off to an island when you can walk to these beautiful British peninsulas?

Who needs to sail off to an island when you can walk to these beautiful British peninsulas?