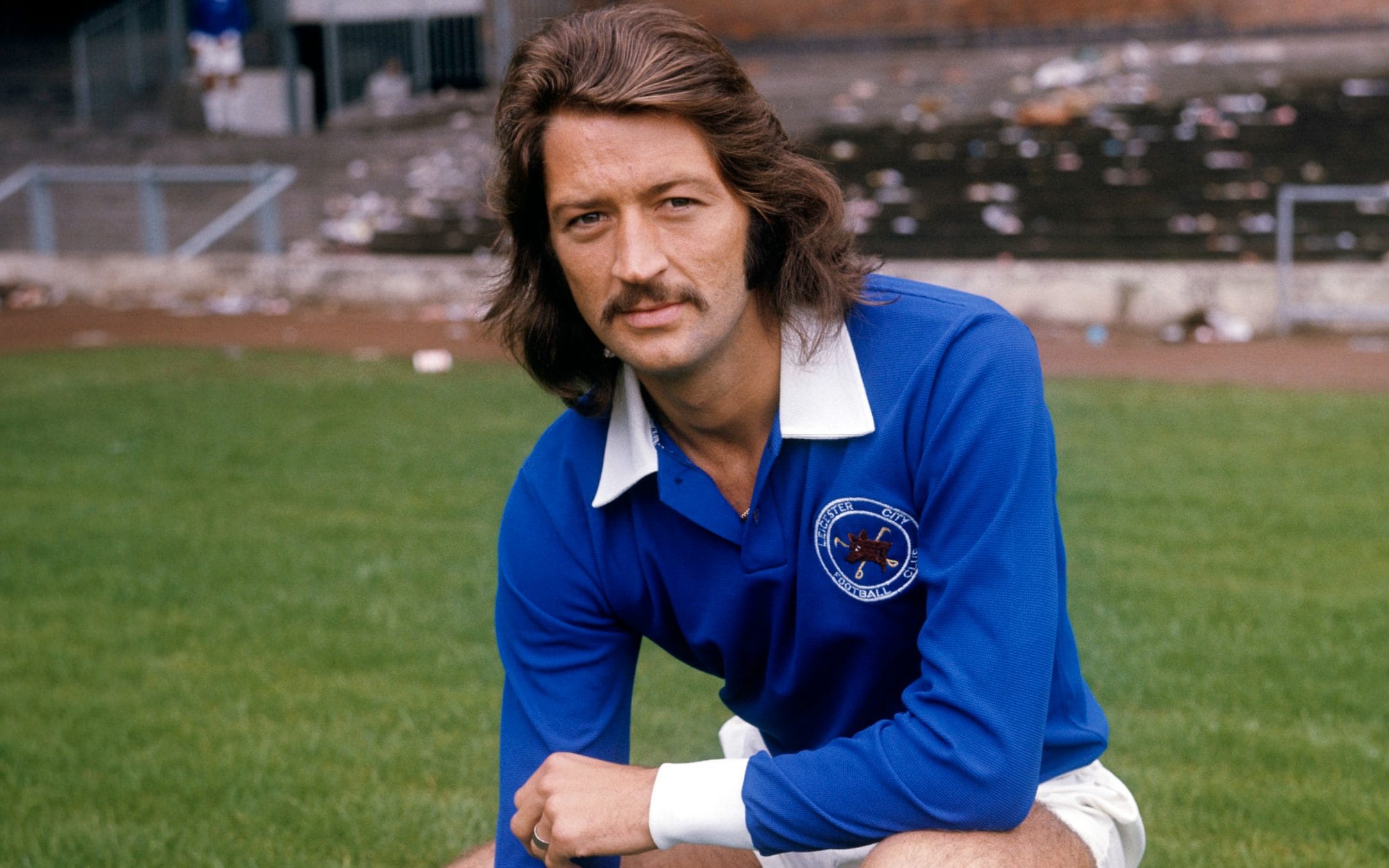 ‘He will be greatly missed by everyone who loved him’

Worthington’s wife Carol paid tribute to the much-loved football showman, who died in hospital in Huddersfield on Monday.

“Frank brought joy to so many people throughout his career and in his private life,” Carol Worthington said. “He will be greatly missed by everyone who loved him so much.”

Worthington’s first club Huddersfield tweeted: “Everyone at #htafc is devastated to hear of the passing of Town legend Frank Worthington. Our thoughts are with his family and friends.”

“Profoundly saddened to hear that Frank Worthington has died. He was my boyhood hero when he was at @LCFC,” Lineker posted on social media.

“A beautiful footballer, a maverick and a wonderful character who was so kind to this young apprentice when he joined the club. RIP Frank (Elvis).”

“It is with great sadness that Bolton Wanderers has today learned of the passing of club legend Frank Worthington. Our thoughts and prayers are with his family and friends,” Bolton tweeted.

“The club is saddened to learn of the passing of Frank Worthington aged 72. All of our thoughts are with his family and friends at this difficult time,” Birmingham posted on Twitter.

What a talent Frank Worthington was. Light on his feet, agile, you couldn’t take your eyes off him. And that was just in a night club. On the football pitch, my word what a presence he was. That goal he scored for Bolton, flicking the ball over his head before volleying it into the corner of the net: that was a piece of magic that will be admired as long as football is played.

We belonged to an exclusive little club, Frank and I – and I don’t mean Stringfellows. We were part of a unique cohort in the Seventies that have become known subsequently as The Mavericks. There was Stan Bowles, Charlie George, Alan Hudson, Tony Currie, Frank, me and at the centre of it, George Best. We all shared a common perspective: football was there to be enjoyed, both for the player and the fan. Our main priority when we went out on the pitch was to entertain, to have fun. And boy did Frank have fun.

The problem was, we were non-conformists at a time when the game was run at the top by those who valued conformity. Alf Ramsey and then Don Revie as England managers had a right distrust of those who thought outside their strict guidelines. The fact is, they were suspicious of flair.

It was madness Frank didn’t play more for his country. He was always treated with such suspicion by England management. Which wasn’t altogether fair. I remember I was with him in one get together Revie organised. And he wouldn’t go out with us that evening. He was trying to create a good impression. Fat lot of good it did him.