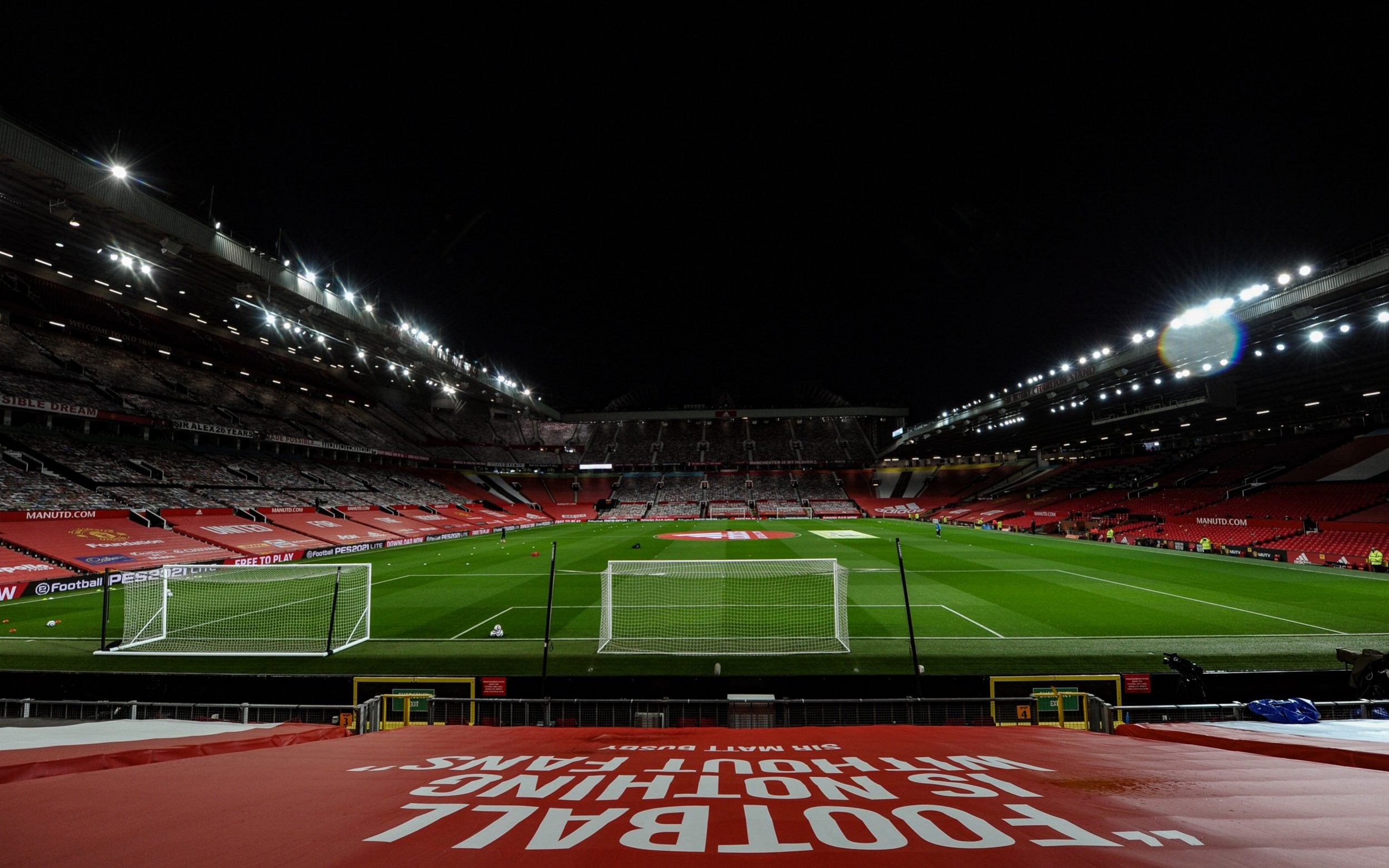 Hello there, welcome to our liveblog for Manchester United vs Real Sociedad. BT Sport have the game on TV, we have live written words, sentences, paragraphs, typos and opinion, all in one place at the same time.

We may see quite a few academy graduates and reserves in tonight’s match considering United have a considerable 4-0 lead but the starting XI most likely won’t be too different from usual Premier League selections to ensure that La Real can’t claw their way back into the match too soon.

Hopefully we see Amad Diallo, who has been impressing at Under-23 level and pushing for a place in the first team. He plays wide right, which might give Solskjaer the chance to play Greenwood though the middle and give Cavani a rest, allowing him to assess his forward options going forward. That makes a lot of sense when you consider Man Utd are believed to be drawing up plans for their summer spending to improve the team, and inevitably, Erling Haaland is being strongly linked.

Solskjaer had this to say about him:

“When you have had kids and players through as a coach, you follow them and I keep in touch with Erling.

“It’s great to see him become the player he has become and [how] he works to improve all the time. He’s a Dortmund player – we just wish him well there and let’s see what life will bring later on.

“You know I can’t speak about Erling because he’s at Borussia Dortmund, and it’s disrespectful to talk too much about it, apart from that I know him and I speak to him. Who wasn’t interested in him a year ago? Everybody would say you would take the best players in the world and Erling is a top player.”

Kick off is 8pm, stay with us for live updates throughout.

Children need normality, not public health 'interventions' that may do them more harm than good