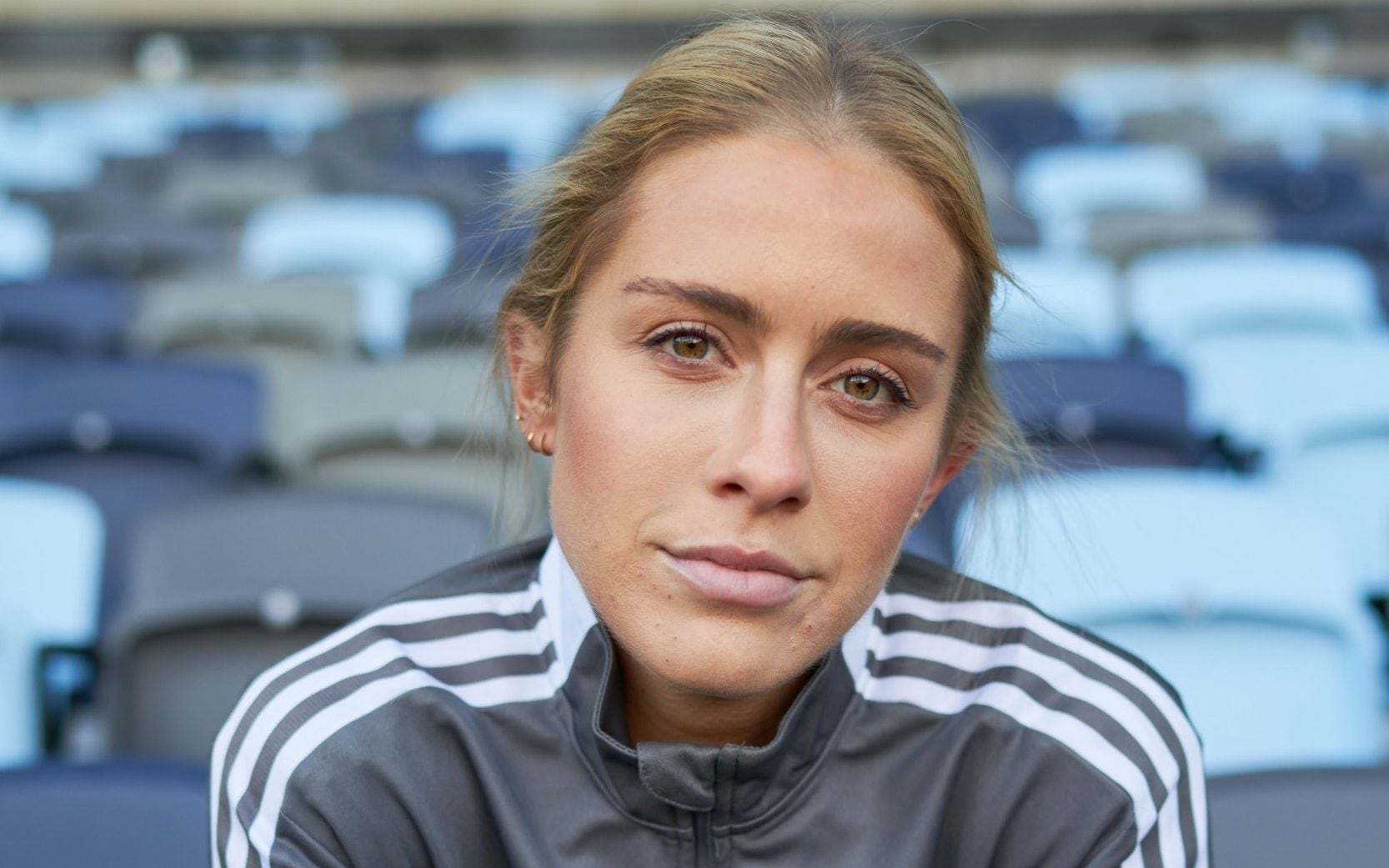 With 20 league wins from 20 this season and a goal-difference of +96, free-scoring Barcelona would appear to be the European women’s game’s unstoppable force in attack.

On Wednesday though, they face the immovable object of a Manchester City defence whose newest addition has only seen the club let in one goal while she’s been on the pitch.

Steady, composed United States defender Abby Dahlkemper has gone nearly 10 hours of football without conceding for club or country and has tasted victory in all seven of her Manchester City appearances in all competitions so far.

As she prepares for the first leg of her new club’s heavyweight quarter-final clash with the Spanish Primera Division leaders, the World Cup-winning centre-half believes winning the competition is the “pinnacle” of club football.

“As a footballer, it’s really anyone’s dream to come and play in Europe,” the 27-year-old told Telegraph Sport. “When I was given this opportunity back in December it was unexpected but it was a great unexpected surprise.”

Reflecting on her January move to the Women’s Super League club, she added: “I’d always been open to wanting to play in Europe but it was going to take the right time and the right team, so the values of what Man City was looking for all lined up into this perfect storm and it happened. Now I’m all-in over here.

“Making my Champions League debut against Fiorentina [in the last 16] was really special. I’ve never personally played against Barcelona but I’ve heard nothing but good things. We completely respect them but we’re also confident in our ability.”

City have every reason to be confident themselves, as they’re enjoying a 10-game winning streak of their own in the WSL, the latter half of which has seen Dahlkemper’s calm, assured presence as the left-sided centre-half since her debut in 31 January’s 4-0 win over West Ham United.