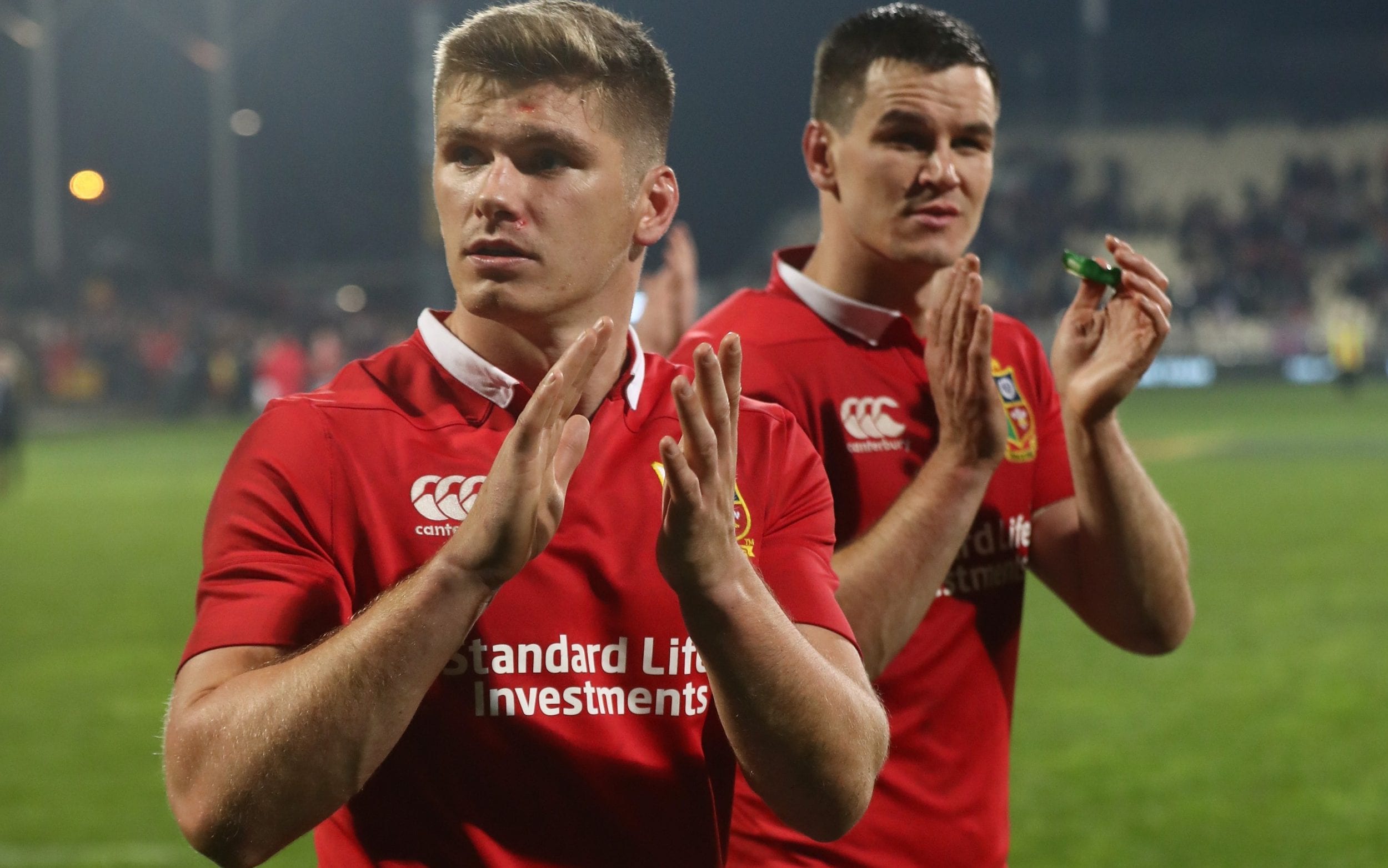 A pre-tour match between the British & Irish Lions and Japan at Murrayfield, Edinburgh, for the Vodafone Lions 1888 Cup.

It is the first-ever clash between the world’s greatest touring side and the Brave Blossoms and will raise the curtain for the Lions’ eagerly awaited tour to South Africa after it was confirmed the tour will go ahead.

Murrayfield will host only the third Lions Test match on ‘home’ soil, following games in Cardiff against Argentina in 2005 and against a Rest of the World XV in 1986.

Warren Gatland, the Lions head coach, views the fixture as an important opportunity to fast-track preparations for the three-Test series against the Springboks, given that the tour has already been shortened by two games from the tour of New Zealand in 2017.