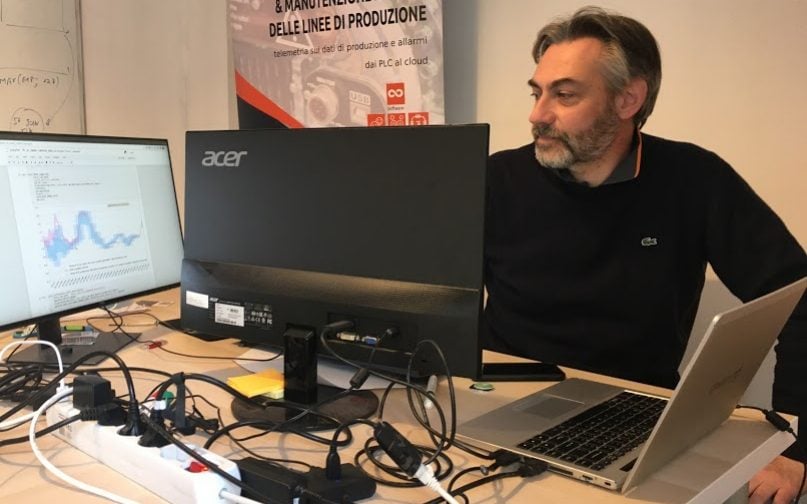 Lockdown rules were tightened in one of Italy’s most economically important regions on the basis of figures calculated by a private firm, overriding official government data that are supposed to drive such decisions, it has been suggested.

Northern Italy’s Piedmont region, whose industries include Fiat’s factories in Turin, changed from a “yellow zone” to an “orange zone” on Monday, meaning that restaurants had to close and people had to stay in their local area.

Such decisions are taken largely on the basis of a region’s “R” number – the virus’s reproduction rate, or how many people each infected person passes it on to.

However, the official R rate for Piedmont at the time of the government’s decision was 1.03, barely above the threshold of one for a move to the orange zone and almost unchanged from the previous number, which did not trigger a change of zone.

This has led to suspicions that the government quietly abandoned using its own official statistics in favour of the more up-to-date R number calculated every day in “real time” by a private consultancy in Turin. Piedmont’s real-time R number was 1.5 at the time the government took the decision, according to the firm, TomorrowData.

“The official R rate would not have been enough to get the government to make Piedmont an orange zone,” TomorrowData’s co-founder, Stefano Terna, told the Telegraph.

“It is within the margin of error of the threshold of one and it was at about the same level two weeks ago when the government allowed the region to remain a yellow zone. This makes me suspect that the government in fact used our figures to make its decision.”

He said the official figures were almost three weeks old whereas his own were right up to date and therefore of much more use when quick decisions needed to be made in response to a rapidly evolving epidemic.

“The ministry of health here uses a variety of data to calculate the R rate and some of those data take time to collate. Then they are checked. This all means that by the time the R number appears it is about three weeks old,” Mr Terna said.

“Our number, by contrast, is calculated using each day’s official infection numbers so is a ‘real time’ figure.”

He accepted that the official numbers were produced in a more rigorous way but said any extra accuracy was rendered useless by the three-week delay, while his own figures were not meaningfully different.

“If you draw a graph of the R rate calculated by us against the official one, the two have been within the margin of error almost all the time since we started our calculations last summer.

“The difference is that the official line [blue in the graph below] stops more than two weeks ago whereas ours [orange] continues right up to the present,” he said.

iOS 14.4 Bluetooth bug, along with a possible fix | ZDNet