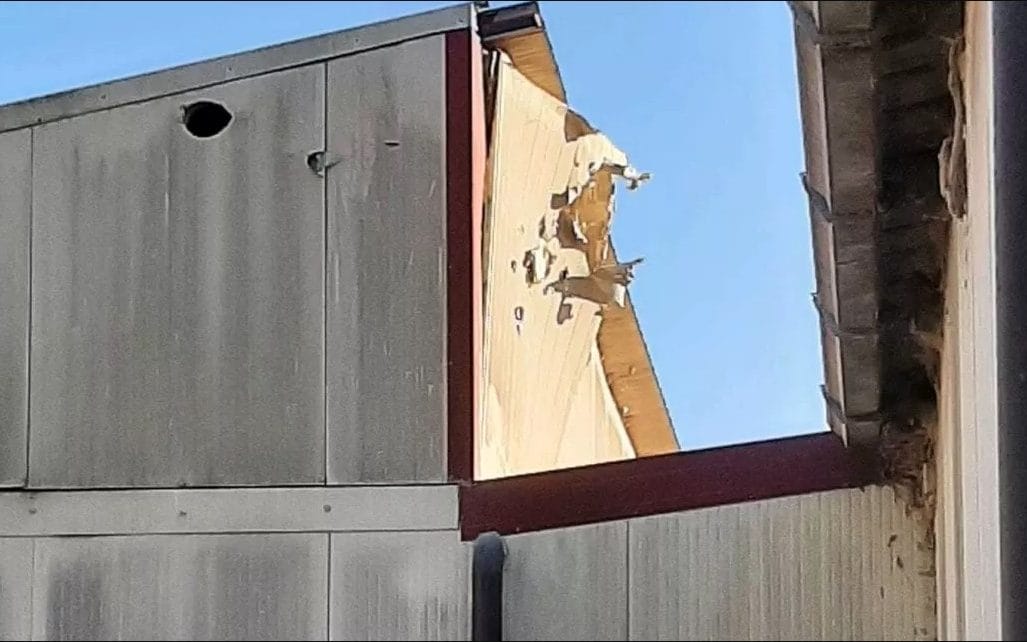 A fake Wikipedia page was set up, dedicated to what was dubbed “the Battle of Cellina”, with the outcome hailed as an “Italian strategic victory”.

“The chickens were collateral damage in the war game,” one Italian newspaper commented.

While social media had a field day, the consequences could have been serious – the farm is near the small town of Vivaro.

Two investigations have been launched, one by the military and another by civilian prosecutors.

“No one heard anything at the time – the military exercise area is just a few hundred yards away and we hardly pay any attention to the sound of shots,” an employee of the farm told Corriere della Sera newspaper.

“It happened at around 9pm, when the chickens were sleeping. We’re still cleaning up and assessing the damage.”

The four armoured vehicles involved in the exercise were impounded by investigators who want to identify which fired the offending rounds.

The Centauro is an Italian-made tank which has been deployed by the Italian military all over the world, including Iraq and Afghanistan.

It has a crew of four and can travel at speeds of up to 110kmh on roads. Equipped with a 105mm cannon, it is more than capable of taking on a chicken.