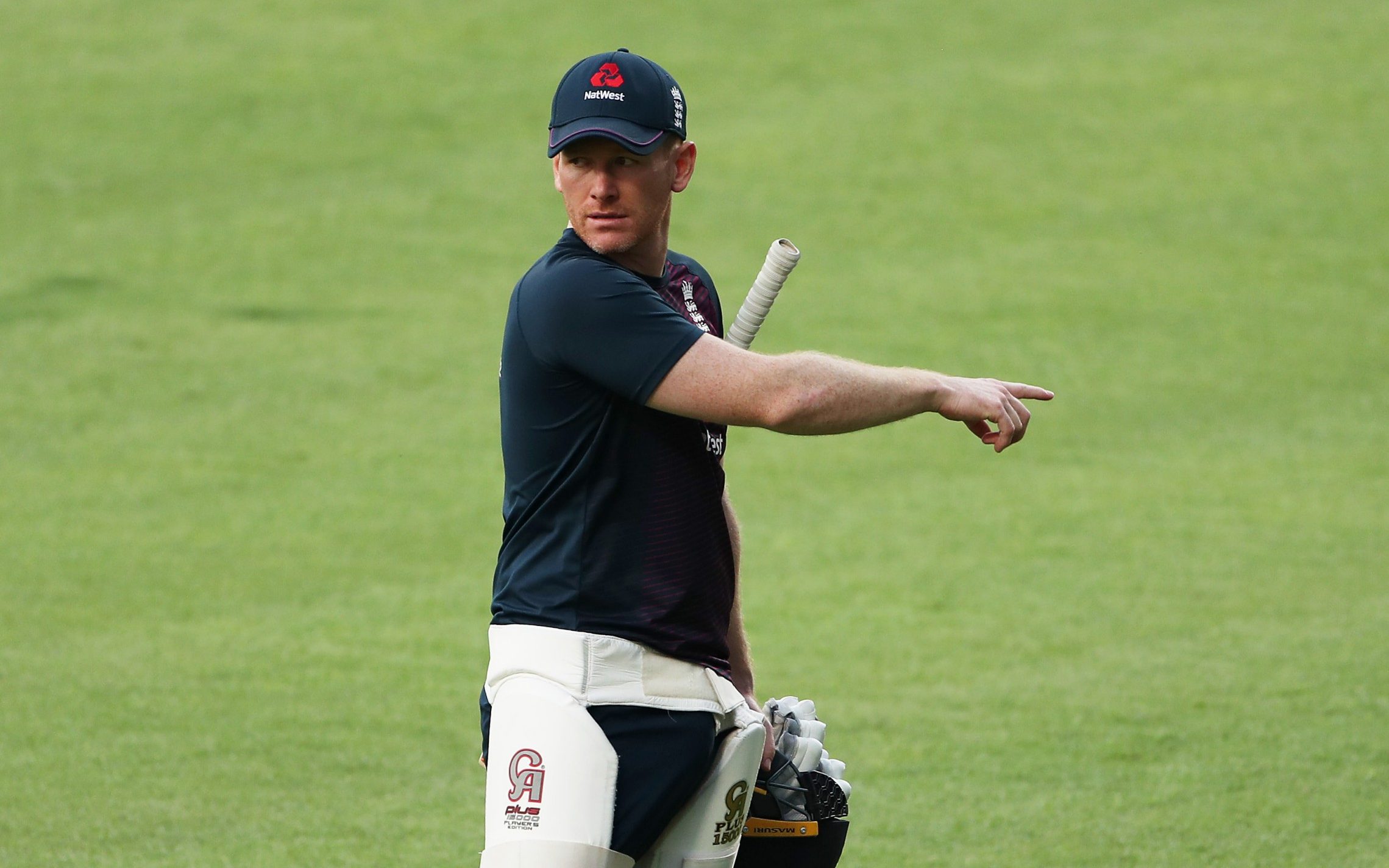 And welcome to live coverage of the first of three ODIs from Pune featuring England’s World Cup winners and beaten semi-finalists and No2-ranked team, India. I say World Cup winners bit three of  their victorious bowlers from the team who turned it around with two group matches to go – Liam Plunkett, Jofra Archer and Chris Woakes – are not here and neither is their best batsman from that tournament, Joe Root.

England and India seem to be using this match as a way to assess candidates for the T20 World Cup rather than casting their gaze on the 2023 50-over competition which returns to India after only a 12-year gap. Those empty stadiums in the Caribbean in 2007 for some group games and the state of the South African economy seem to mean the big three are the only viable hosts these days.

Virat Kohli, as is his wont, ruffled the DRS feathers yesterday with his comments about soft signals and his whole behaviour towards umpires which has gone from Sir Alex Ferguson to Neil Warnock during this England tour.

As Nick Hoult reports:  Kohli hinted that he thought England did not act in the ‘spirit of the game’ with their celebrations after Dawid Malan took a catch in the deep off Suryakumar Yadav. Kohli believes England celebrating the wicket influenced the umpire, Nitin Menon, who was not close to the incident, to signal it was out when he referred the catch to the third umpire for confirmation.

The third umpire upheld the catch as clean saying there was not enough evidence to overturn the on field decision.

“We have to consider how a fielding team responds to a dismissal that is claimed like that, because you have to then question what the guidelines are and what the spirit of the game is. If something like that happened with the India team overseas there would be a totally different conversation about the spirit of cricket. It is a serious thing that needs to be considered because there is a lot at stake.”

Kohli also believes the umpire’s call has too much power in deciding decisions, and although he stopped short of saying it should be dropped from the decision review system, he believes it is time for the protocols to be looked at by the International Cricket Council.

Look, I have played a long time when then there was no DRS, right? If the umpire made a decision, whether the batsman liked it or not, it stayed like that; vice-versa if the umpire gave him not out and it was out it stayed like that whether it was marginal or not, According to me, umpire’s call right now is creating a lot of confusion. When you get bowled, as a batsman you don’t expect the ball to hit more than 50 per cent of the stumps to consider yourself bowled. So when the ball is shown as clipping the stumps, the bails are going to fall.

I think there are two points here – the reason he played without DRS for a long time was because India refused to sanction it when every other international side did. Umpire’s call was partly introduced to help convince India that the system was not black and white, given they did not trust the technology.  But I think he’s right, there will come a time when umpire’s call has to go. All it would take is for everyone to agree that the technology is reliable and that should the ball be capable of dislodging the bails for lbw referrals, it should be given OUT.

The soft signal for disputed catches is a whole different kettle of fish. We know about foreshortening and the illusion created by the zoom lens in those cases. We know the fielder himself is not always 100 per cent sure and the umpire at the non-striker’s, particularly for slip catches, has the best view. I can sympathise with the view that square leg should not be signalling fair catch when it’s 50m away, but unless one wants all Malan-style catches to be overturned by the natural application of the zoom/foreshortening – and I think it was clean – I don’t know what the solution is.

You can read more of Kohli’s comments here.

From Carousell To Grab: How SEA's Largest Consumer Startups Acquired Their First 1,000 Users