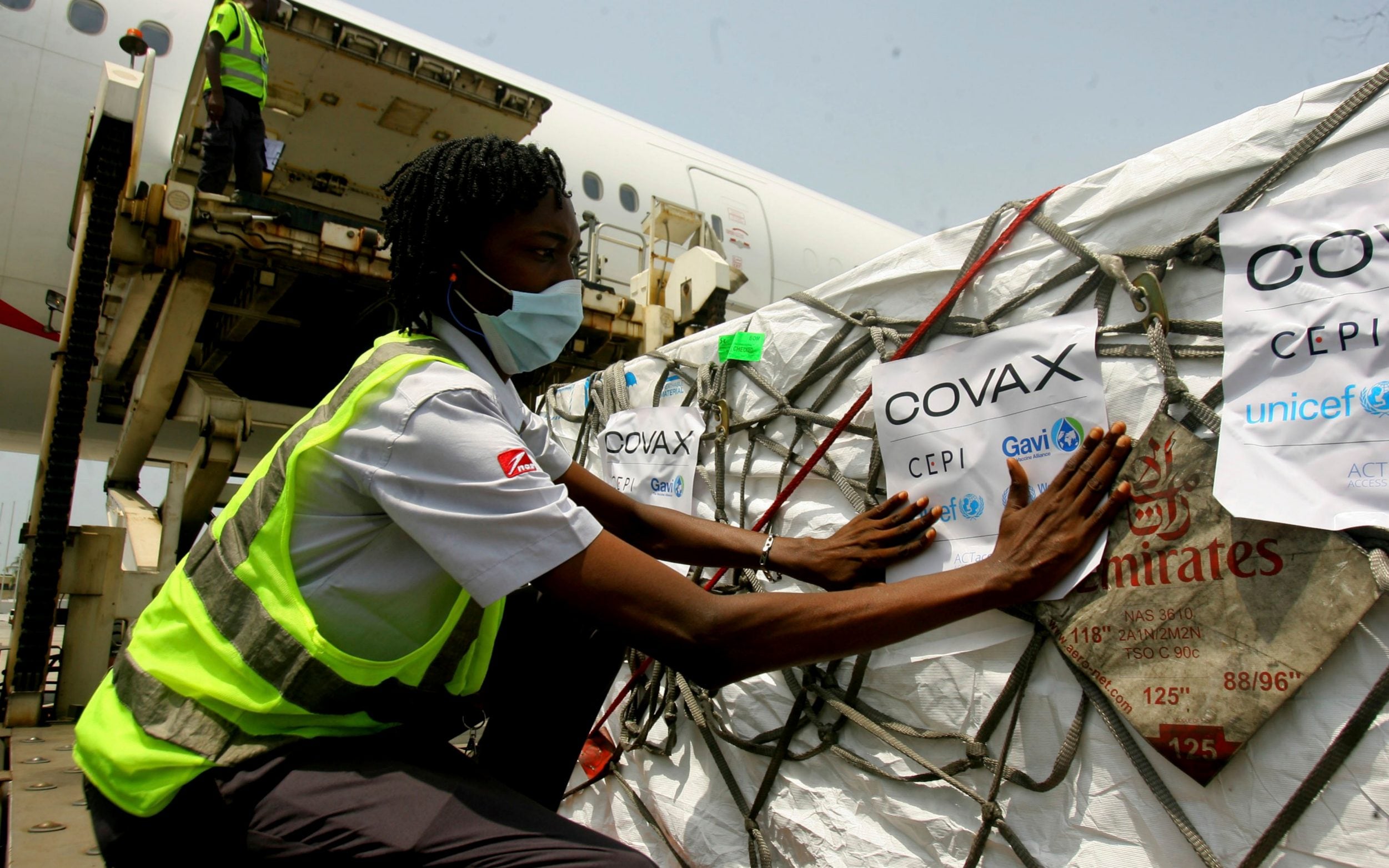 “Covax is in talks with the Government of India with a view to ensuring deliveries as quickly as possible,” the statement said.

India’s daily caseload topped 53,000 as news of the export block was disclosed, as infections hit a five-month high.

The nation’s top virologist told the Telegraph that the country had already been generous in distributing vaccine and now needed to address its own outbreak. India has already supplied some 17 million Astra Zeneca doses to other countries.

Dr Shahid Jameel, director of the Trivedi School of Biosciences at Ashoka University, said: “Obviously, the government is under a lot of pressure locally with a surge going on in India. To give vaccines to other countries was a political decision and to stop it is again a political decision.

PSA: Lock in a year of Disney+ before tomorrow’s price hike