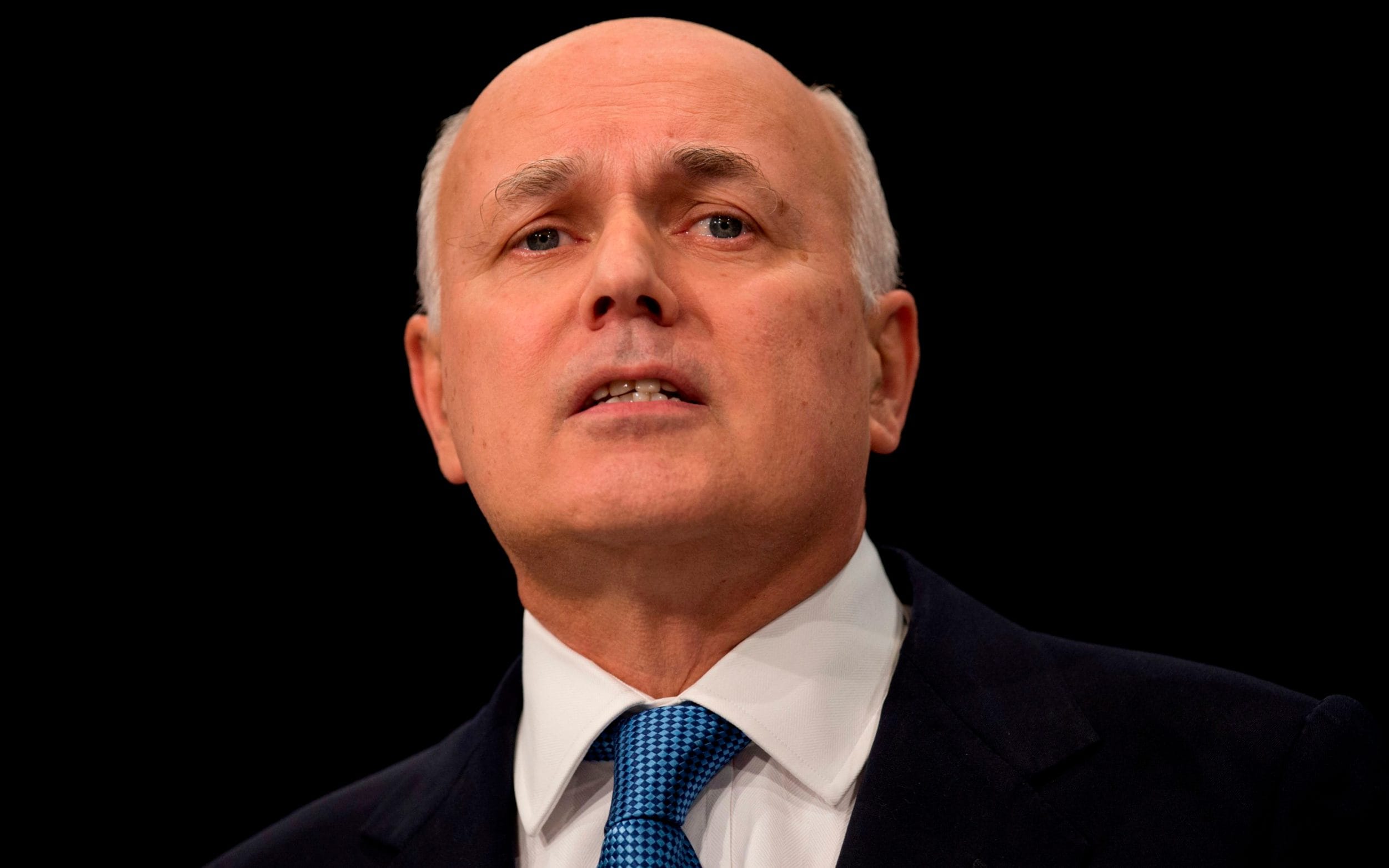 Iain Duncan Smith, the former Conservative Party leader, is among nine individuals in the UK to be sanctioned by China  over what it called “lies and disinformation” about Xinjiang.

The retaliatory move from Bejing comes days after Britain imposed sanctions for human rights abuses in the western Chinese region.

Targeted individuals and their immediate family members are prohibited from entering Chinese territory, the ministry said, adding that Chinese citizens and institutions will be prohibited from doing business with them.

The move is a retaliation to a coordinated set of sanctions imposed by the United States, European Union, Britain and Canada against Beijing over what the countries call human rights violations against the Uyghur Muslim minorities in Xinjiang. Beijing already applied retaliatory sanctions against the EU that were in line with Friday’s announcement.

Activists and UN rights experts say at least 1 million Muslims have been detained in camps in Xinjiang. The activists and some Western politicians accuse China of using torture, forced labour and sterilisations.

China has repeatedly denied all accusations of abuse and says its camps offer vocational training and are needed to fight extremism.

“China is firmly determined to safeguard its national sovereignty, security and development interests, and warns the UK side not to go further down the wrong path,” the Chinese ministry said. “Otherwise, China will resolutely make further reactions.”

As Britain announced sanctions earlier this week, Sir Iain,  a leading China hawk, said that ultimately the “buck stops” with the President of China over the abuse of Uighurs and Tibetans.

He said the unveiling of UK sanctions against Chinese officials over alleged abuses in Xinjiang was a victory Inter-Parliamentary Alliance on China (Ipac).

Sir Iain is urging the House of Commons to support on Monday a Lords amendment to a Trade Bill which opens the way for China and other transgressors to be called to account for acts of Genocide.

Writing in the Telegraph, he said it would “send a signal not just to the Chines government but to those who labour under this terrible oppression that the free world recognises their struggle”.

“Genocide is the crime of all crimes and the UK must offer a beacon of hope to those who suffer,” he wrote.

Berhalter: USMNT looking to send Pulisic back to Chelsea in a good way